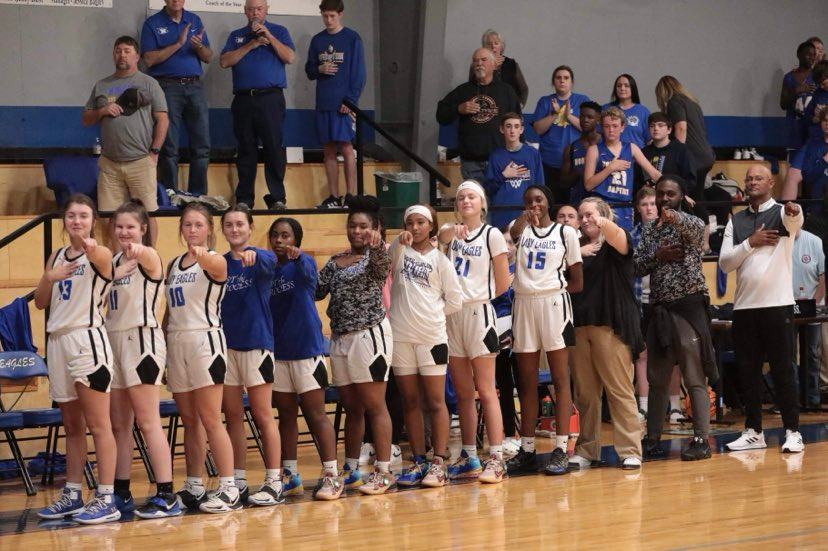 Porter’s Chapel Academy girl’s basketball team came out with a 38 point win on Tuesday and took down Deer Creek 66-28.

Zy Smith led on the court and scored a team-high of 27 points. 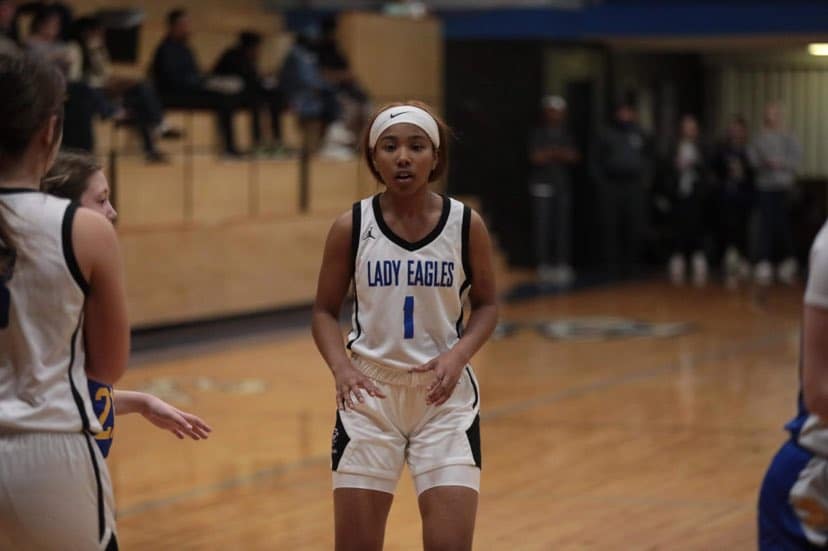 Tiara Sims also dominated on the court by adding 25 points of her own, followed by Anjel Walton who scored six and Marley Bufkin put up four points. 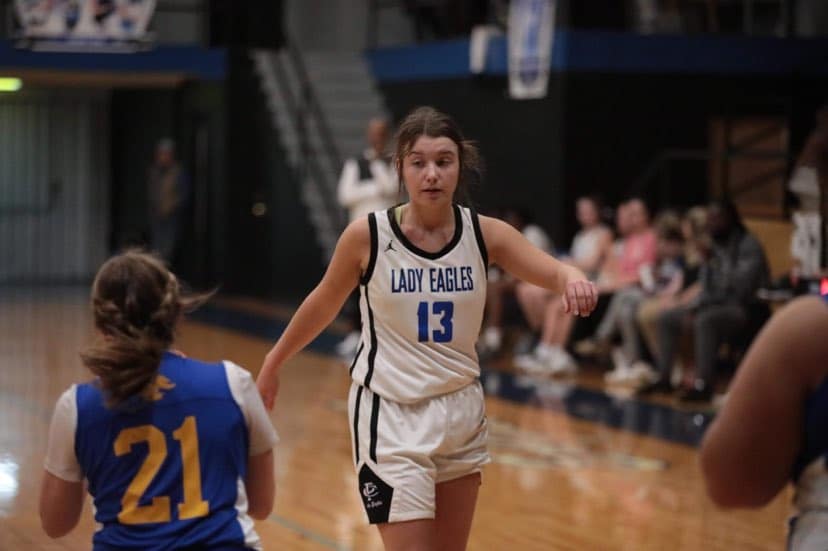 Olivia Masterson came down with nine rebounds and Hannah Henderson grabbed 10 while Sophie Master managed five rebounds to go along with her two points. Sara Felker also managed to secure two points for the Lady Eagles.

The Lady Eagles’ record improved to 7-1 under head coach Casey Fisher and they will travel to play Manchester on Thursday.