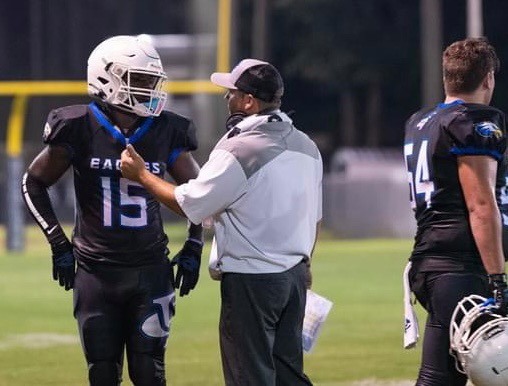 The Eagles got a early lead in the game with Jace Riggs at quarterback. Riggs threw for 168 passing yards and two touchdowns to Willie Rogers and Zach Ashley. He also added one rushing score.

Late in the first half, Tallulah got back in the game and took control of the field, securing the victory.

Defensively, Jase Jung led PCA in tackles with 13 on the night followed by Matt Malone who had 11. John Wyatt Massey and Alex Davis both grabbed eight tackles.

PCA is now 6-4 on the year under head coach Blake Purvis and will host a playoff game.