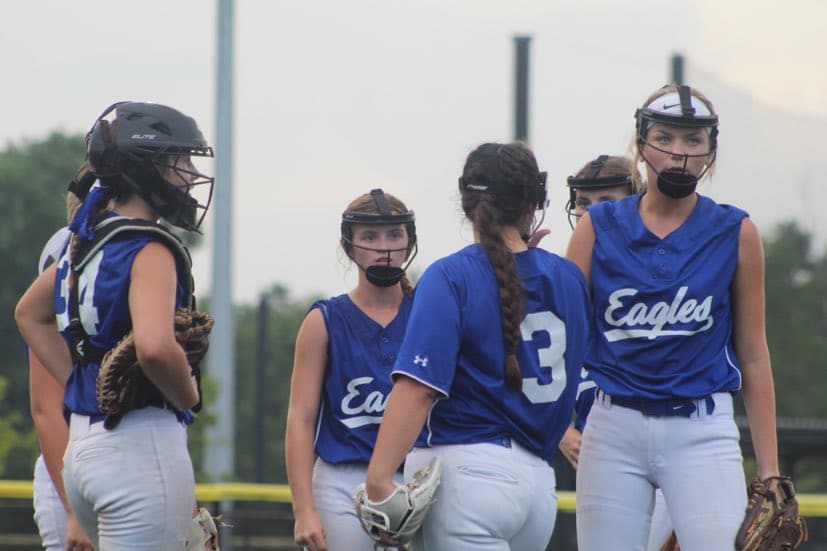 After a back-and-forth game between Porter’s Chapel and Manchester Academy on Monday, PCA wound up losing to Manchester, 16-9.

The Lady Eagles found themselves down 2-0 in the first inning until Olivia Masterson tripled, which gave PCA a 3-2 lead going into the second inning. She finished with a team high of four RBIs on the night. 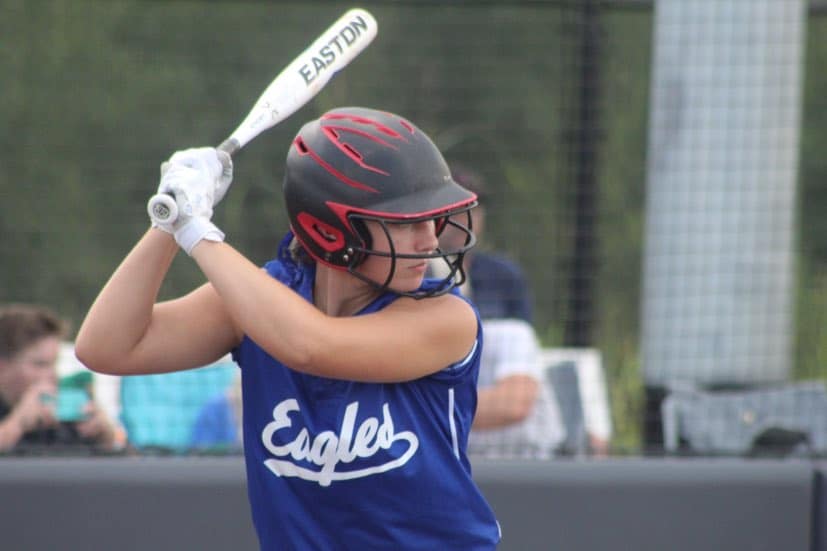 As the game lead continued to sway, the Lady Eagles continued to push through. However, a big sixth inning for Manchester put the game out of reach.

PCA racked up a total of 10 hits while Raegan Thornell and Masterson both combined for five. Emily Collins also stepped up and pulled in three RBIs for PCA. 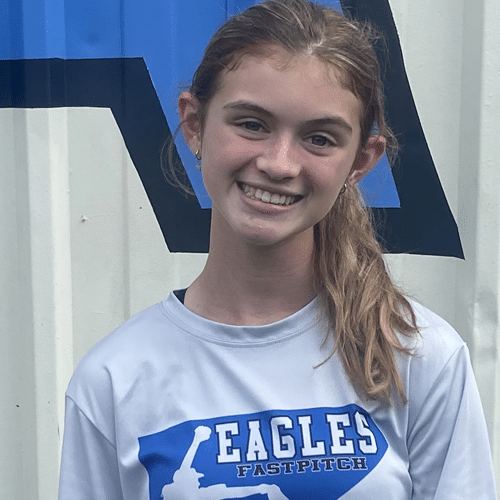 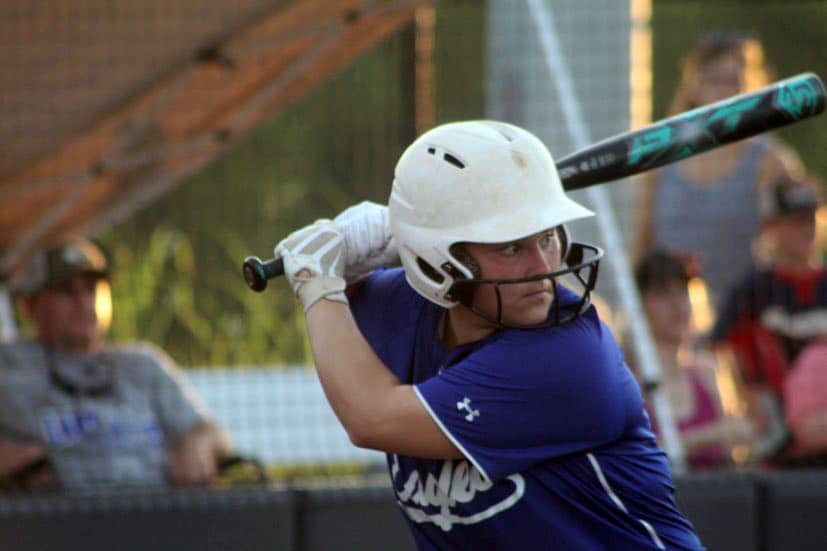 The Lady Eagles will be looking to bounce back from the loss on Tuesday as they travel to Manchester in a rematch set to begin at 6:15 p.m.