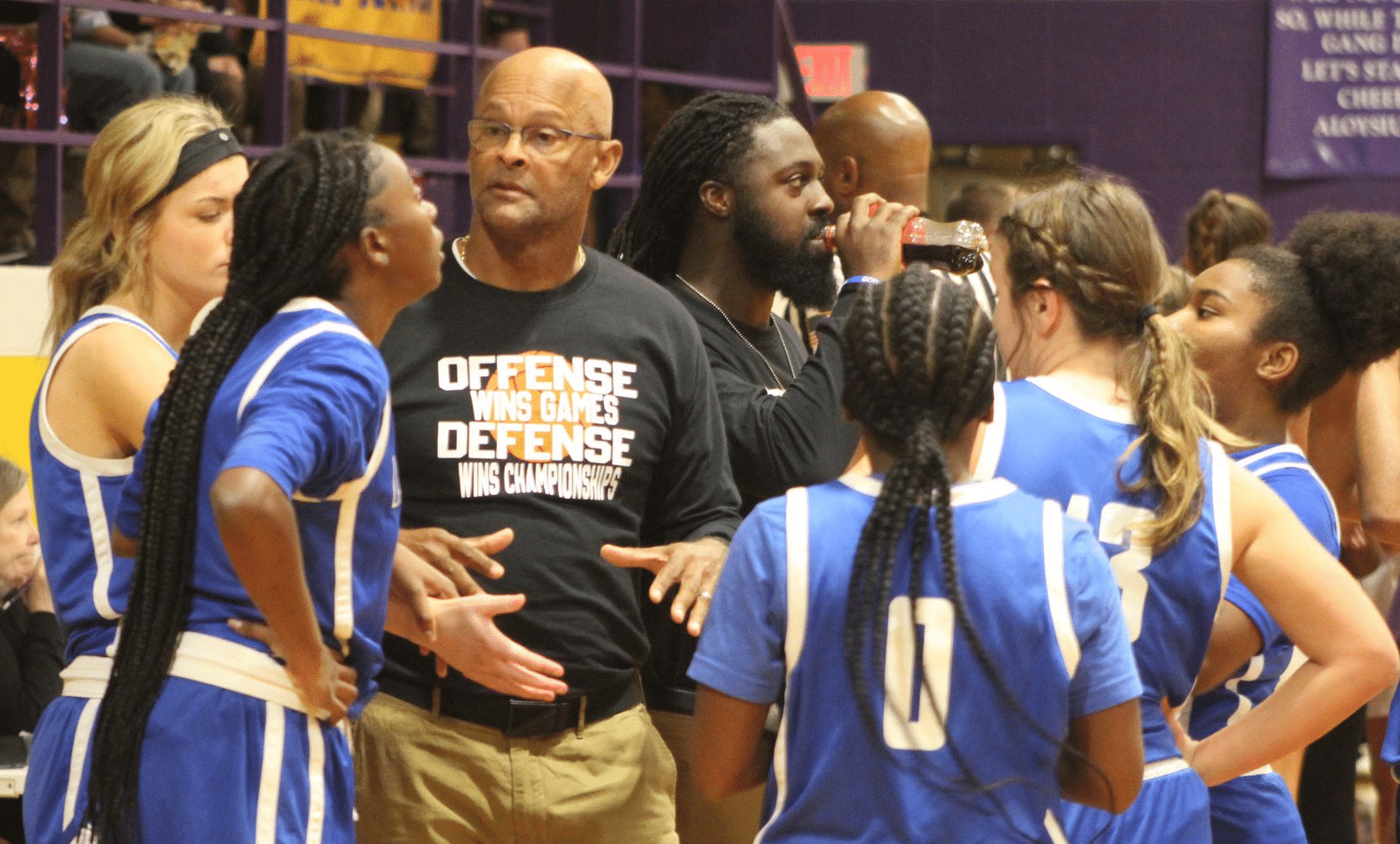 Porter’s Chapel Academy and St. Aloysius went head to head on Monday in a hectic match where the Lady Eagles came out on top 56-34.

Maddy McSherry got the Lady Flashes on the board first with a great assist by McKenzie Cole. Hannah Henderson quickly responded for PCA with a layup to tie things at two. 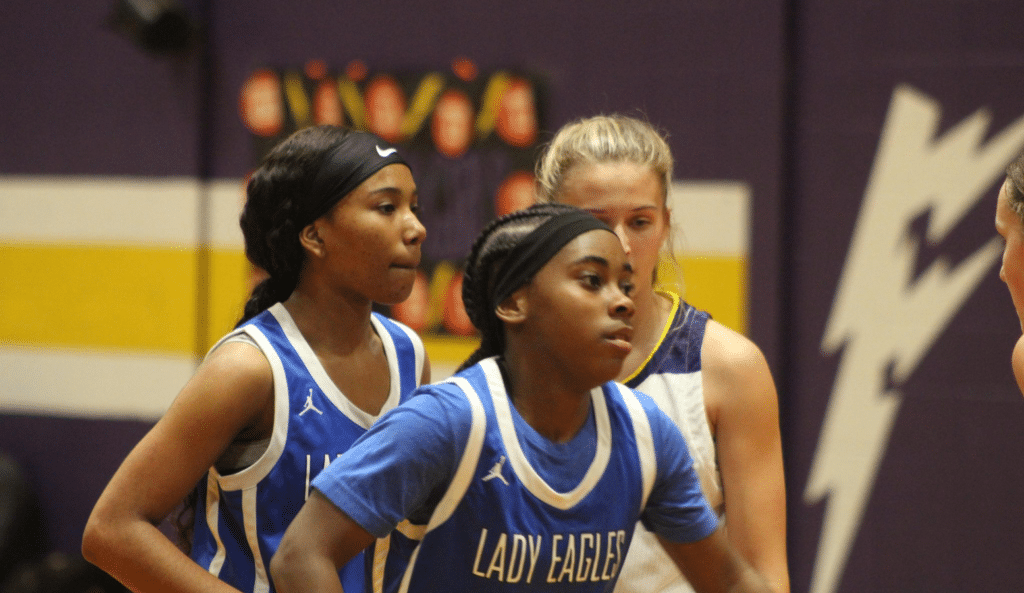 A couple of steals and scores later by Anjel Walton and Zy Smith put the Lady Eagles up 12-4 at the end of the first quarter.

Things picked up tremendously in the second quarter for both squads as they both found their way to the basket on multiple occasions. At one point St. Aloysius got the match close by only trailing 19-14.

Falyn Lusby scored six points in the second quarter for the Lady Flashes that kept things intense early in the second. 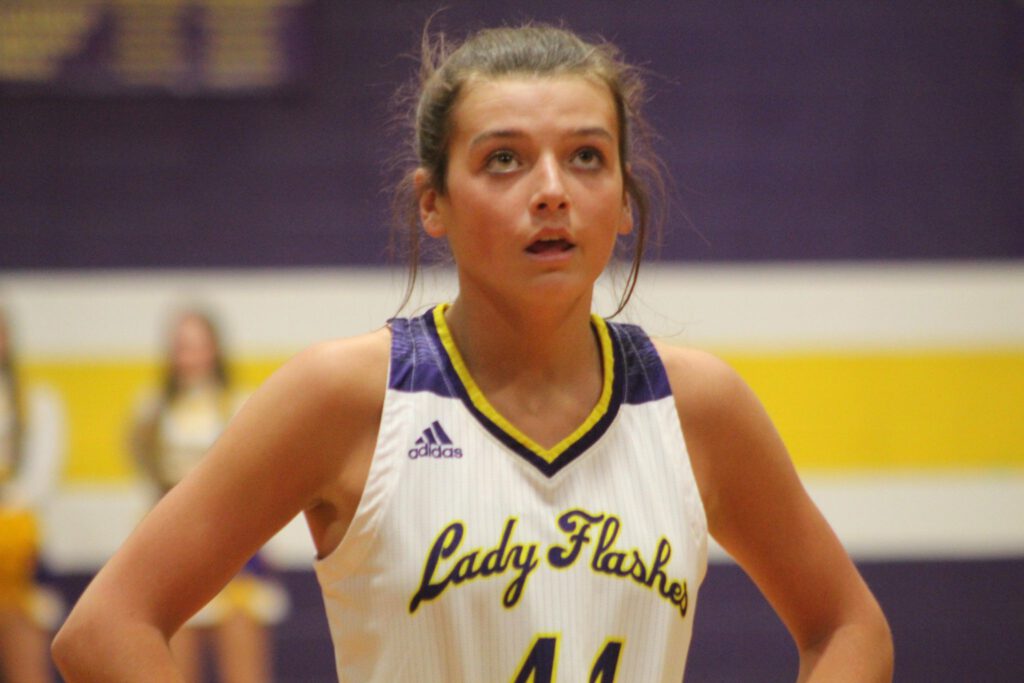 Smith continued her excellent play as well by knocking down a three and drawing a foul while Tiara Sims scored multiple layups and hit a three as time in the second quarter expired with PCA winning 36-16.

Coming out of halftime, PCA continued to lead heavily in the match and went up 47-23 going into the fourth. 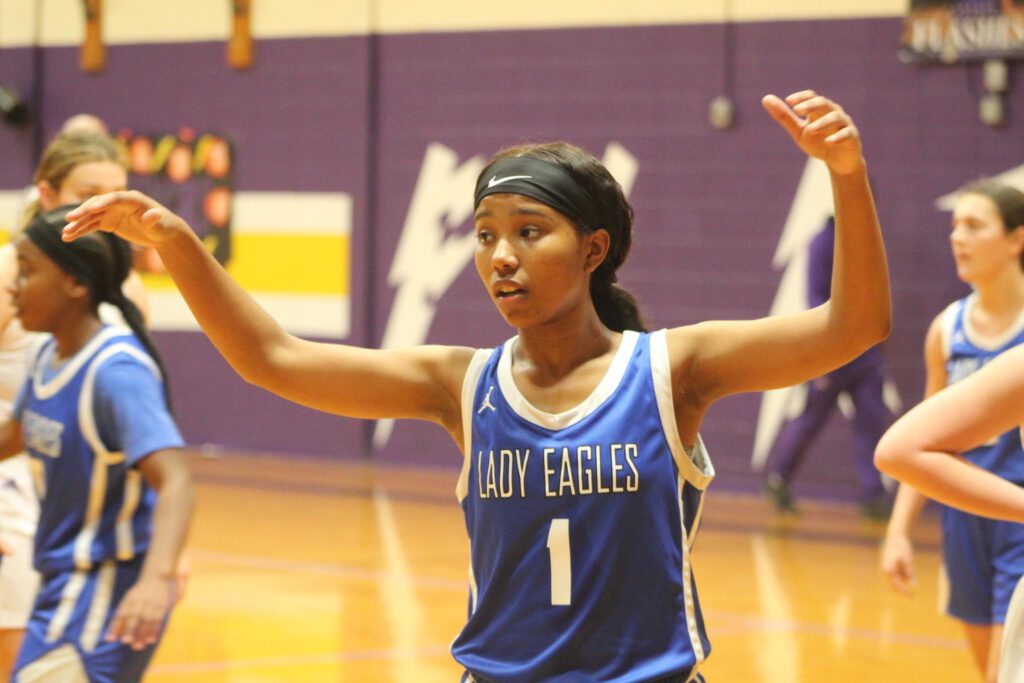 Lusby hit a couple of three pointers late in the game as she finished with 15 points but PCA managed to grab the 56-34 victory.

Sims led PCA with 22 points followed by Smith with 13. Henderson finished the night with eight points.

Cole came in second for the Lady Flashes with nine on the board along with McSherry who added six.