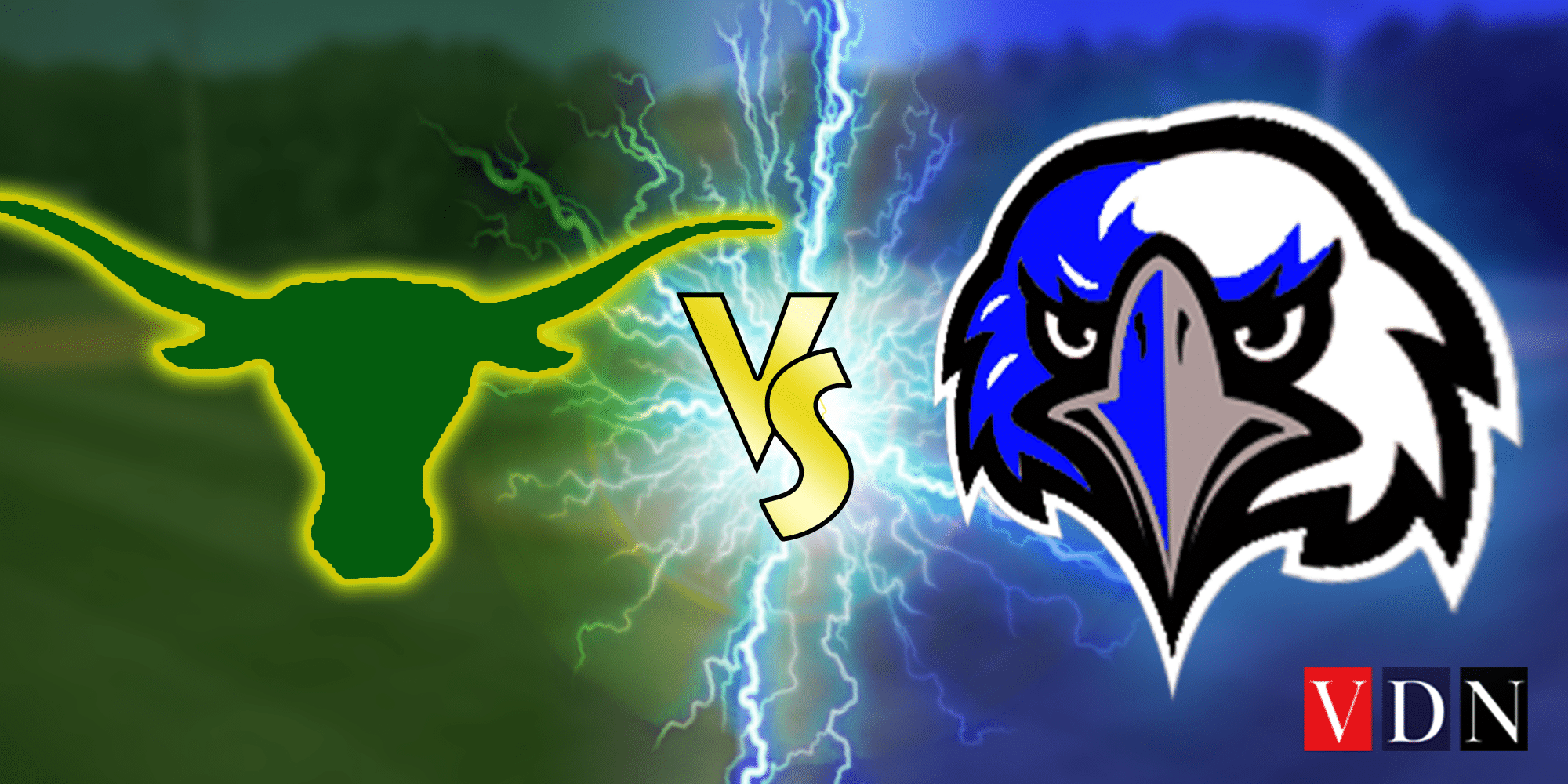 Porter’s Chapel Academy baseball team knocked off Manchester on Friday in a much-needed 9-4 win to make up for the 17-5 loss less than a week ago.

Chase Hearn got the win for the Eagles as he allowed eight hits while striking out four batters. 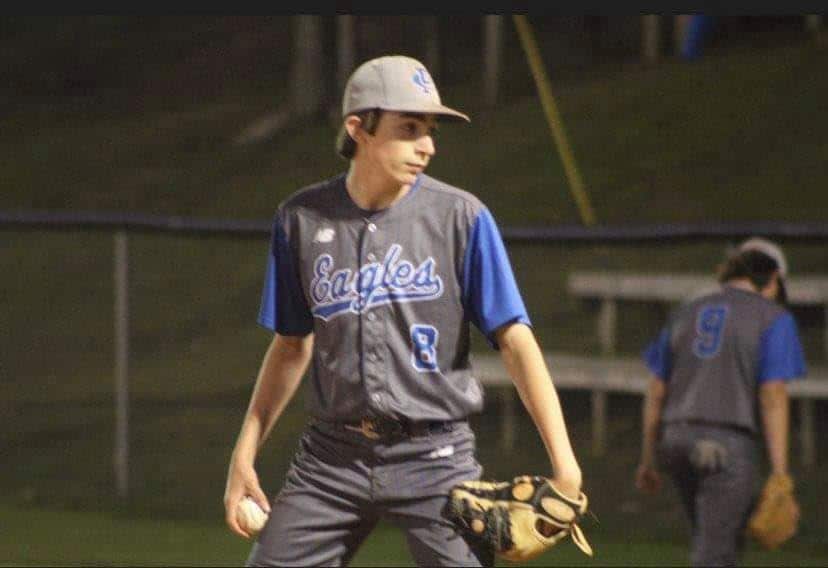 Chase Hearn got the win for the Eagles on Friday. (Photo by Carrie Martin)

Ricky Carraway led PCA in RBIs as he came up with three, followed by Thomas Azlin, who had two. John Wyatt Massey had two big hits on the day and Gage Palmer came up with two run-scores by the end of the night.

Zach Ashley and Jace Riggs also came up with multiple hits in the big win. 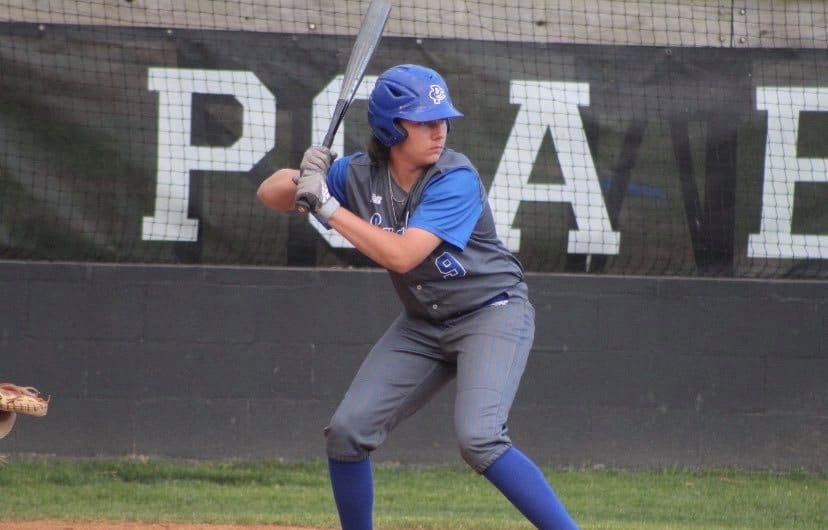 Zach Ashley steps up for PCA. (Photo by Keith Phillips) 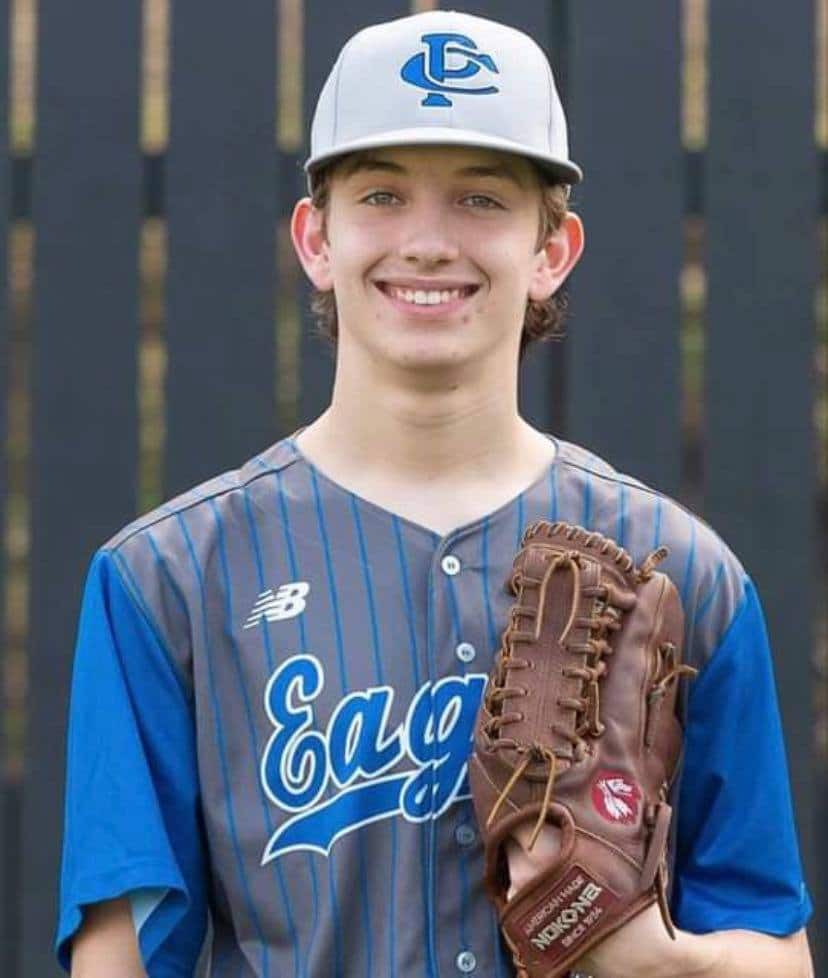 PCA will be back in action on Tuesday against Tri-County at home at 6 p.m.