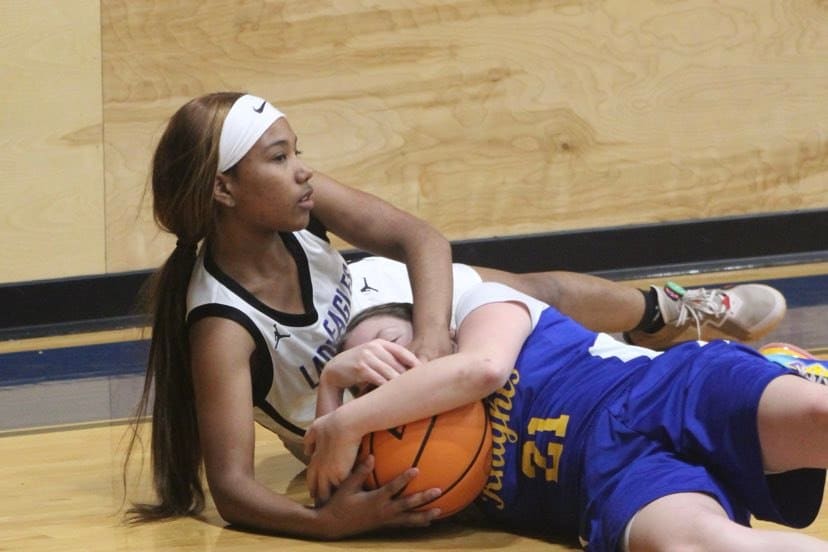 The first quarter started off slow on both sides but Macey Bufkin got PCA on the scoreboard first, followed by a shot by Olivia Masterson. The Lady Eagles led 13-8 by the end of the quarter. 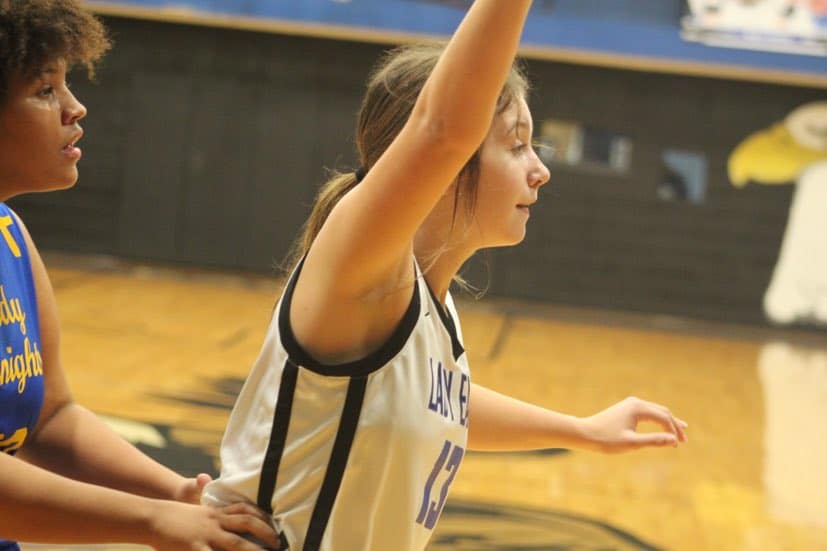 Tiara Sims was in the zone after the first quarter and ended the game with 26 points. Zy Smith and Hannah Henderson both dropped 10 points each on the night.

Sara Felker hit a three pointer shortly before halftime. Once PCA took the lead they never fell behind.

Sophie Masterson stepped up and added eight points of her own to go with Marley Bufkin and Olivia Masterson who finished with four points each. 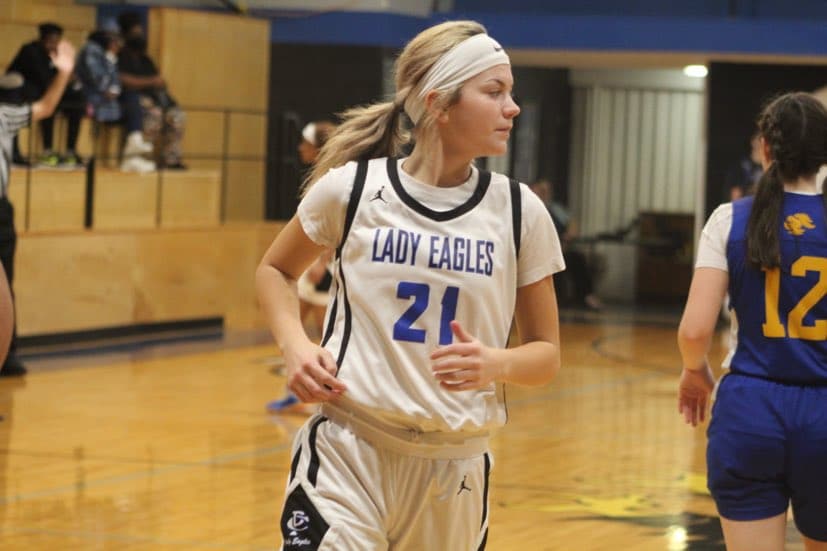 PCA will host Cathedral on Saturday.