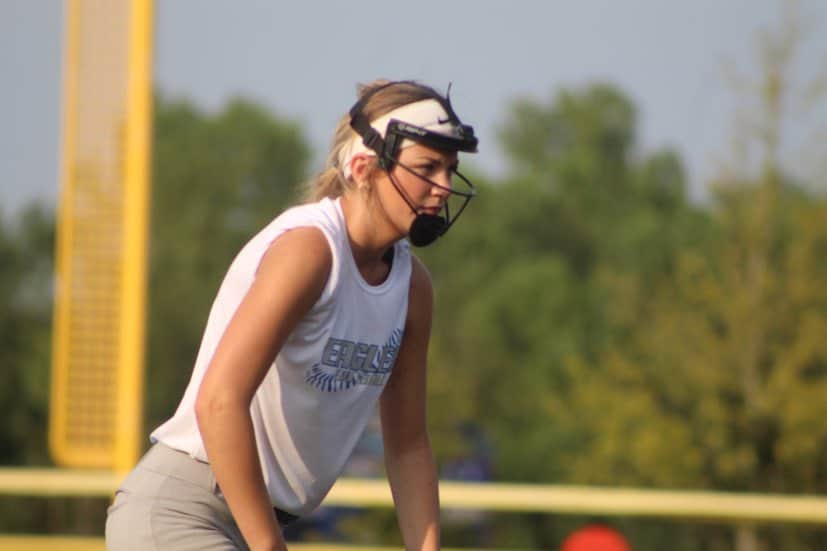 PCA Softball is seeking to make a comeback on Tuesday after a loss to Deer Creek on Monday. Pictured is Sophie Masterson, for PCA. (Photo by Keith Phillips)

Porter’s Chapel Academy softball is looking to take revenge against Deer Creek on Tuesday night, after suffering a 7-4 loss on Monday. 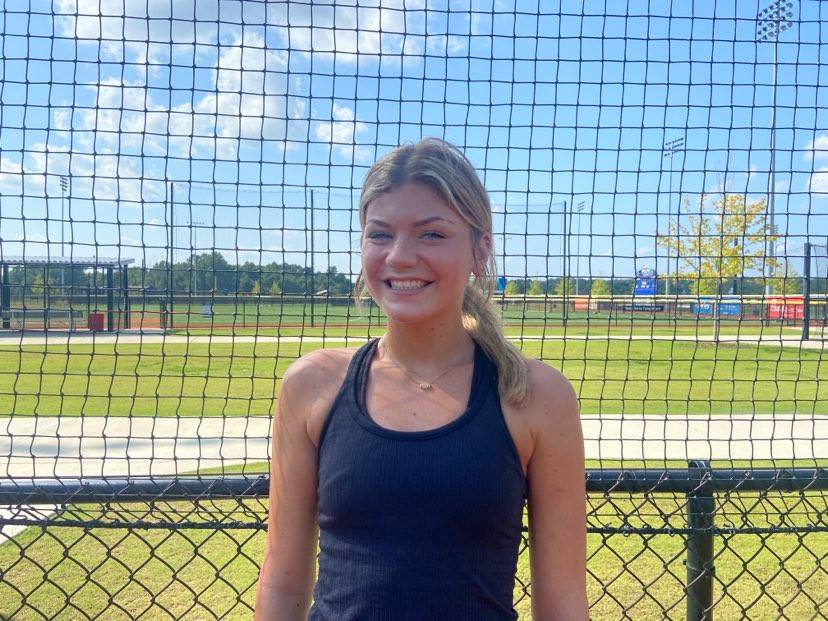 The Lady Eagles had a decent sixth inning where they grabbed three run scores. Marley Bufkin led the team at by going 2 for 4 with one run score. 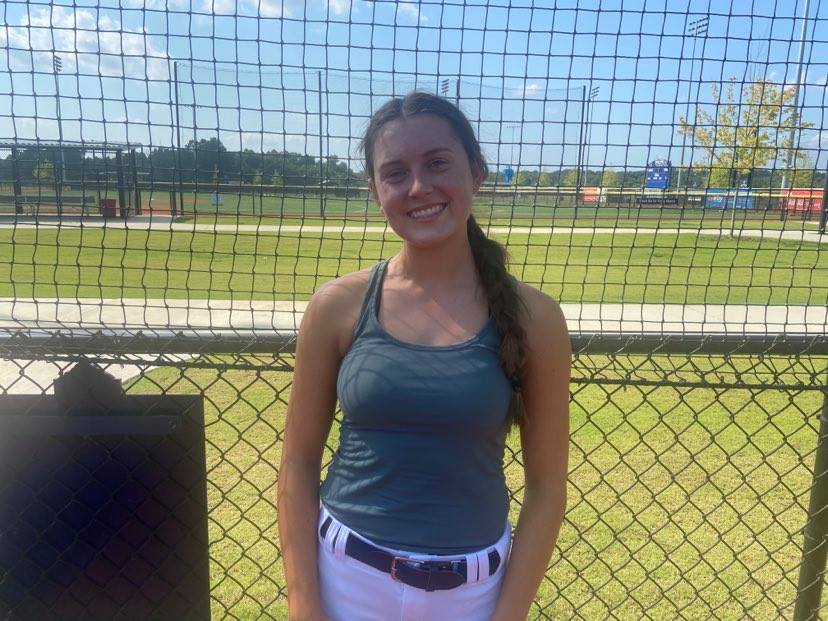 Marley Bufkin led the team at by going 2 for 4 with one run score. (Photo by Keith Phillips)

PCA had a total of six hits on Monday, but will be looking to turn things around on Tuesday, at home, in a rematch against Deer Creek.

The Lady Eagles’ roster is full of young players who have what it takes to pull off a win, and will strive to make that a reality at Sports Force Park on Tuesday at 6:15 p.m.