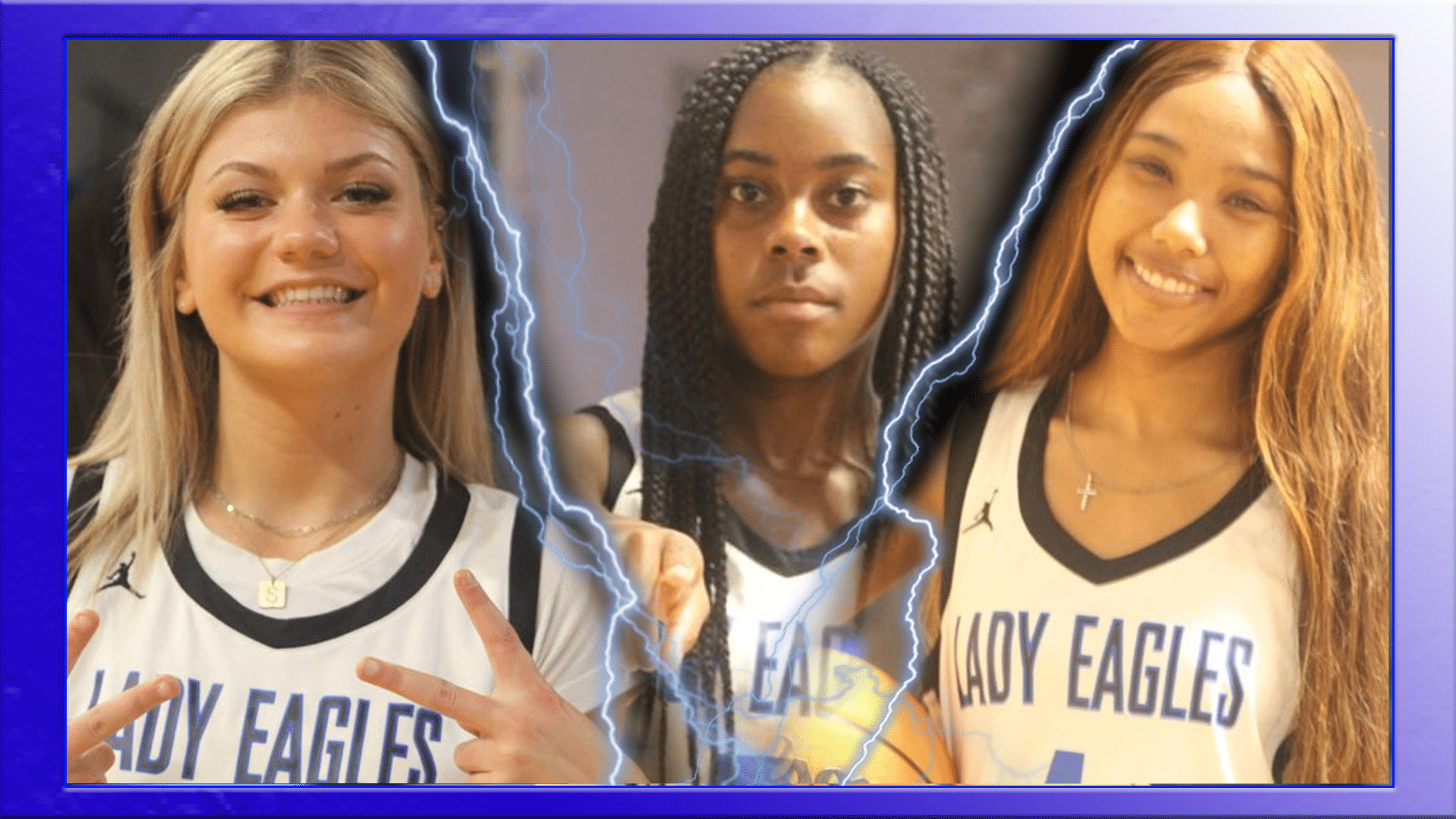 Porter’s Chapel Academy girl’s basketball team, under head coach Casey Fisher, got a 56-13 win in their season opener against Discovery Christian on Tuesday.

Tiara Sims led the Lady Eagles in the by putting up 21 points along with 11 assists on the night. 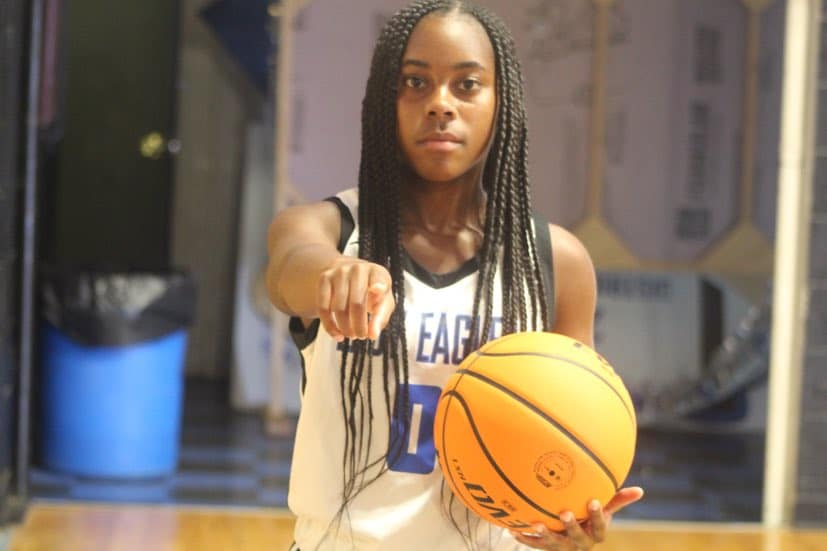 Before leaving the game in the third quarter due to an injury, Zy Smith scored 12 points. 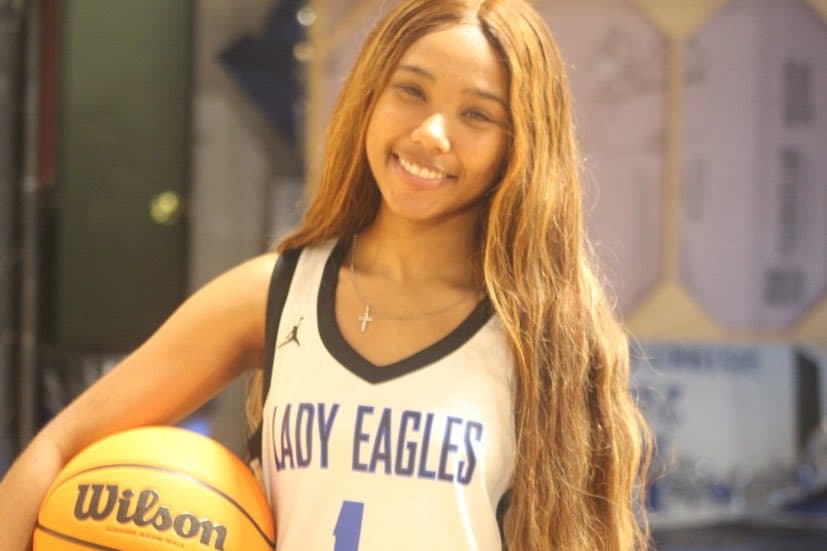 PCA kept a big lead through the entire match in the road win that gives them a 1-0 record. 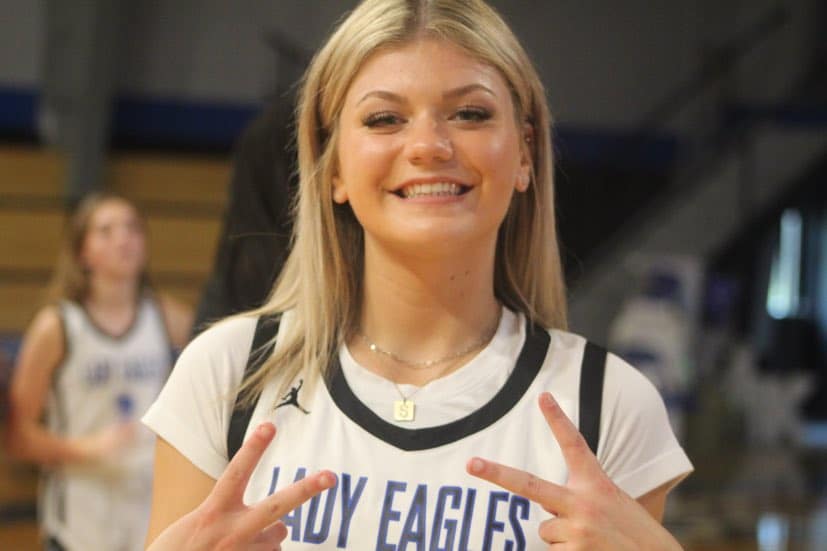 PCA will be at home on Tuesday against Sharks-Issaquena.