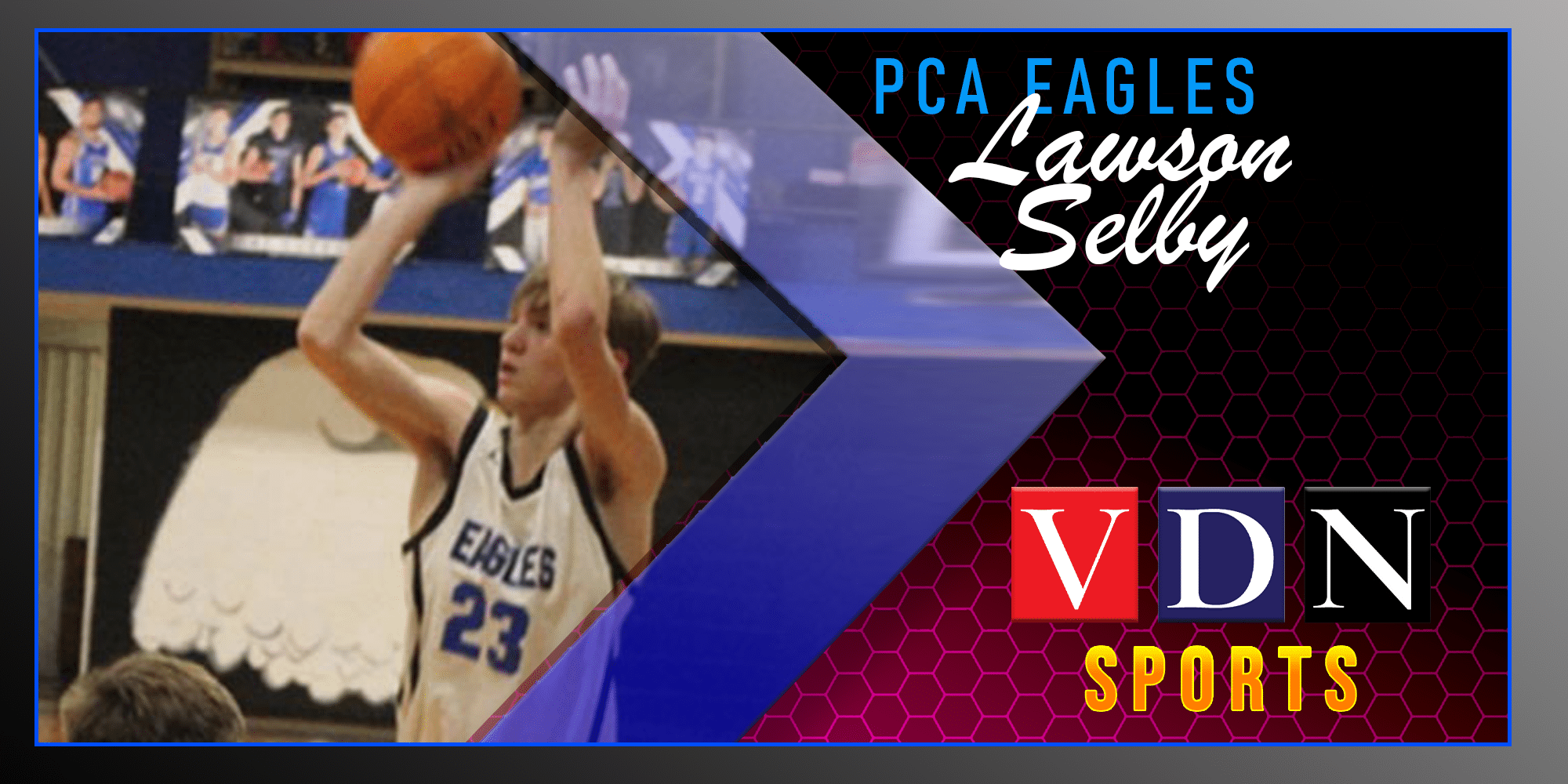 Selby scored 22 points in the win for the Eagles, who played in multiple games during the summer tournament.

Selby played a key role with the Eagles last season, finishing as one of the team’s lead scorers under head coach Walter Hallberg IV. He will be returning next season to lead the Eagles once again in a run for a successful year.

Related Topics:PCA Eagles
Up Next