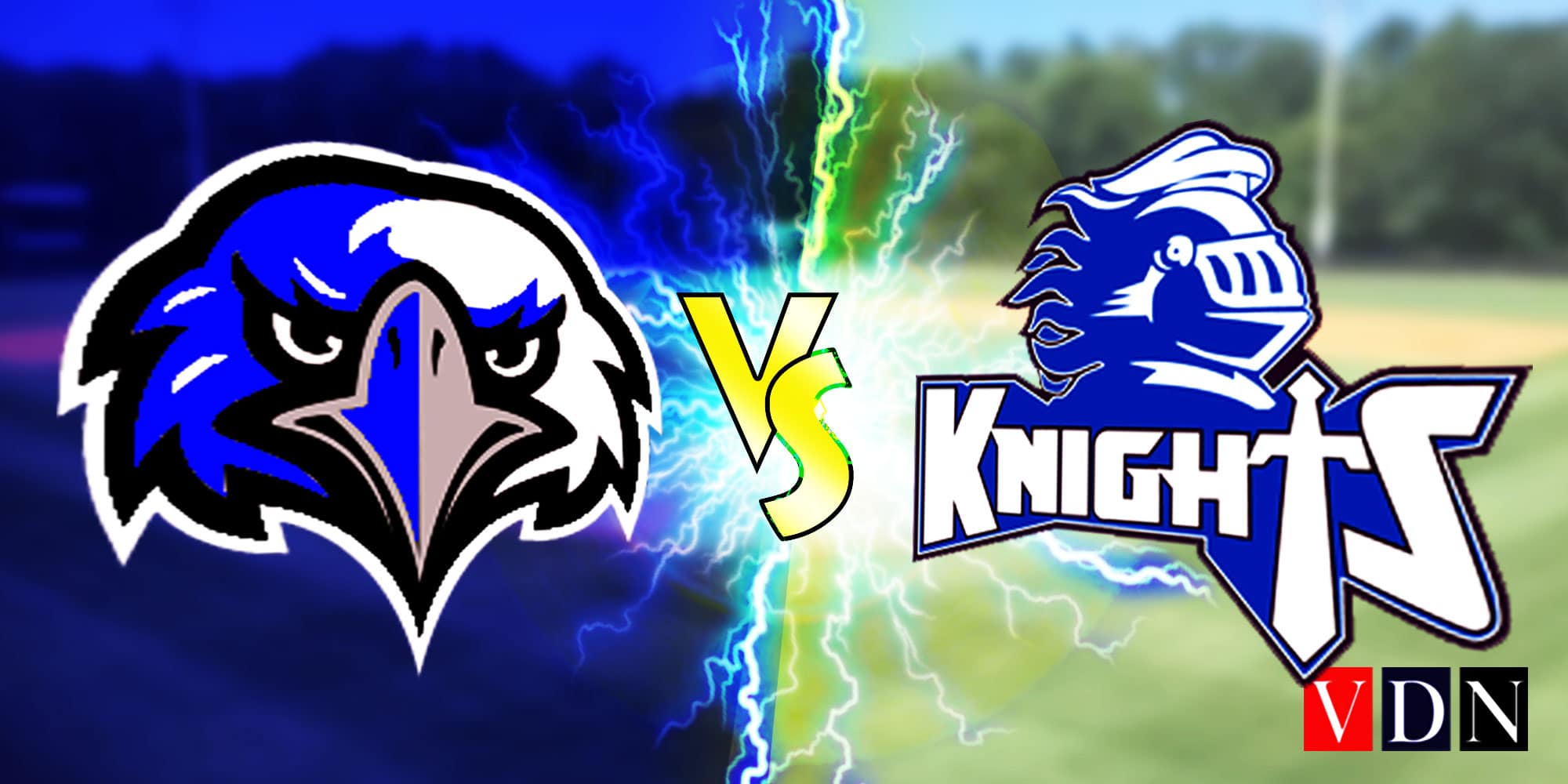 Porter’s Chapel Academy baseball team defeated Greenville Christian as they took a late lead in the game to win 4-3 on Tuesday. 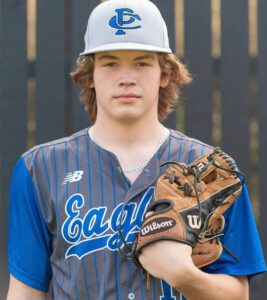 Gage Palmer got the win for the Eagles as he pitched for seven innings and striking out 11 batters. He also had one run score on the night.

Zach Ashley had a big night for the Eagles as well as he finished with two big hits including one that caused PCA to take the big victory. Teammate Taylor Osborne stole three bases on the night my to lead the Eagles.

Chase Hearn and Ashley both managed to get a RBI that sealed the win for the young team that his built with mostly freshman.