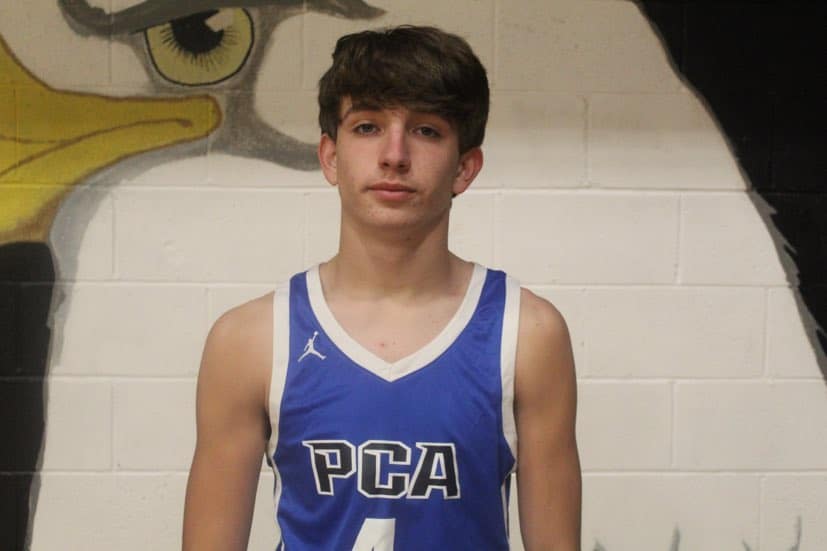 Porter’s Chapel Academy boys basketball team went on the road to Manchester Academy on Thursday and came back with a 54-33 win.

Nic Williams took over things offensively by scoring 16 points and grabbing two steals. Chris Taylor followed right behind Williams by adding 14 points with three steals as well as Lawson Selby who put up 14 with nine rebounds.

The Eagles were able to contain MA all night on offense and defense to bring home the victory.