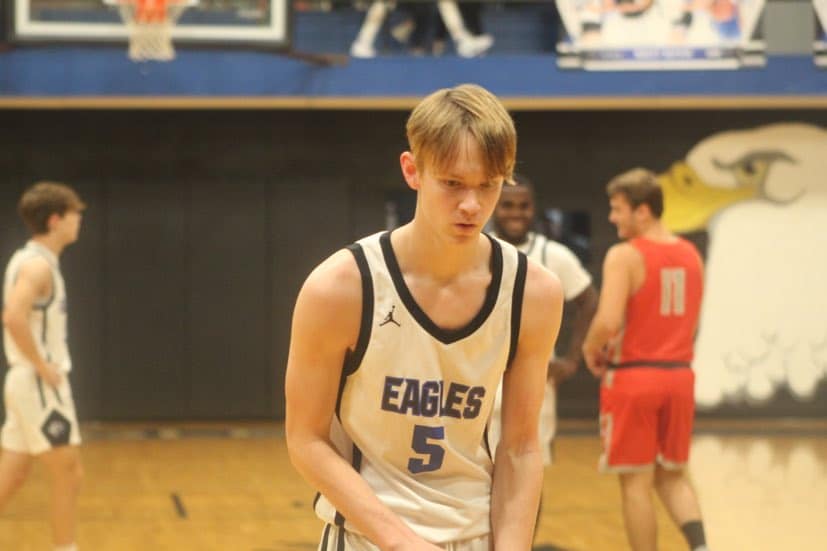 “It was overall a good game,” head coach Walter Hallberg IV said. “Lawson played a good game and bench players all really played well so it was a total team win and I’m really proud of the guys and it was a good comeback from last week’s tough game and I thought we regrouped and played really well on offense.”

PCA had no problem getting scores early on in the match with Lawson Selby taking control with getting plenty of help from Taylor Labarre, Chase Hearn, and Willie Rogers to give the Eagles a 14-10 first quarter lead.

Selby ended the night as the lead scorer with 19 along with six rebounds.

The Eagles came back out in the second quarter with great offense to remain ahead in the game. 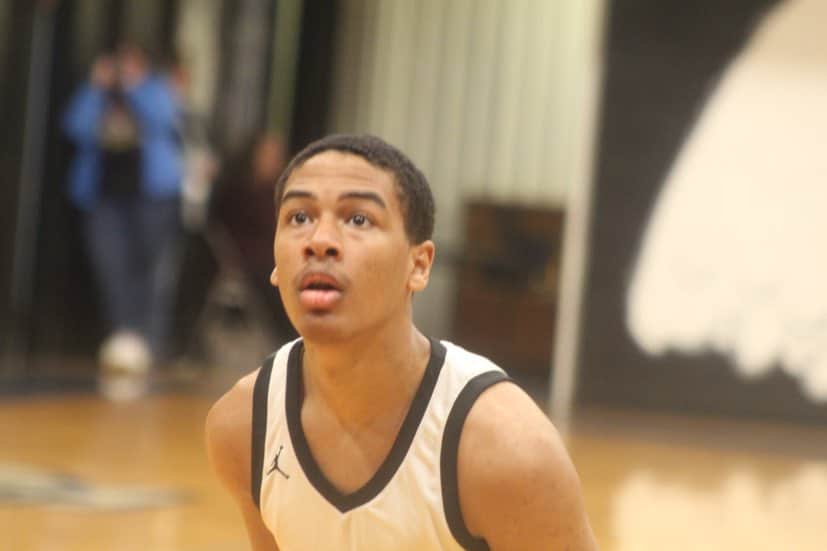 After halftime, PCA with Nic Williams and Chris Taylor getting on the board on multiple occasions and soon after Laken Bradley stepped up in the fourth quarter. 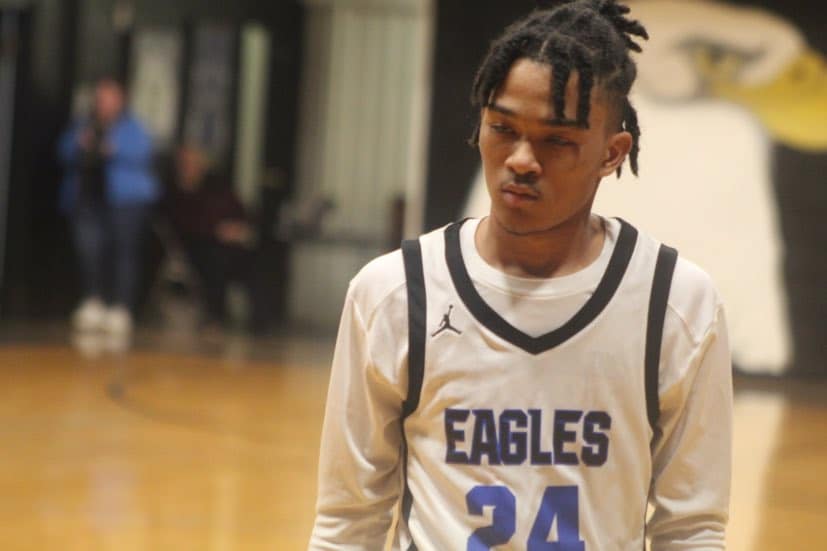 Williams and Taylor finished with 10 points each while Bradley and Rogers both had nine. Labarre added six points as well.