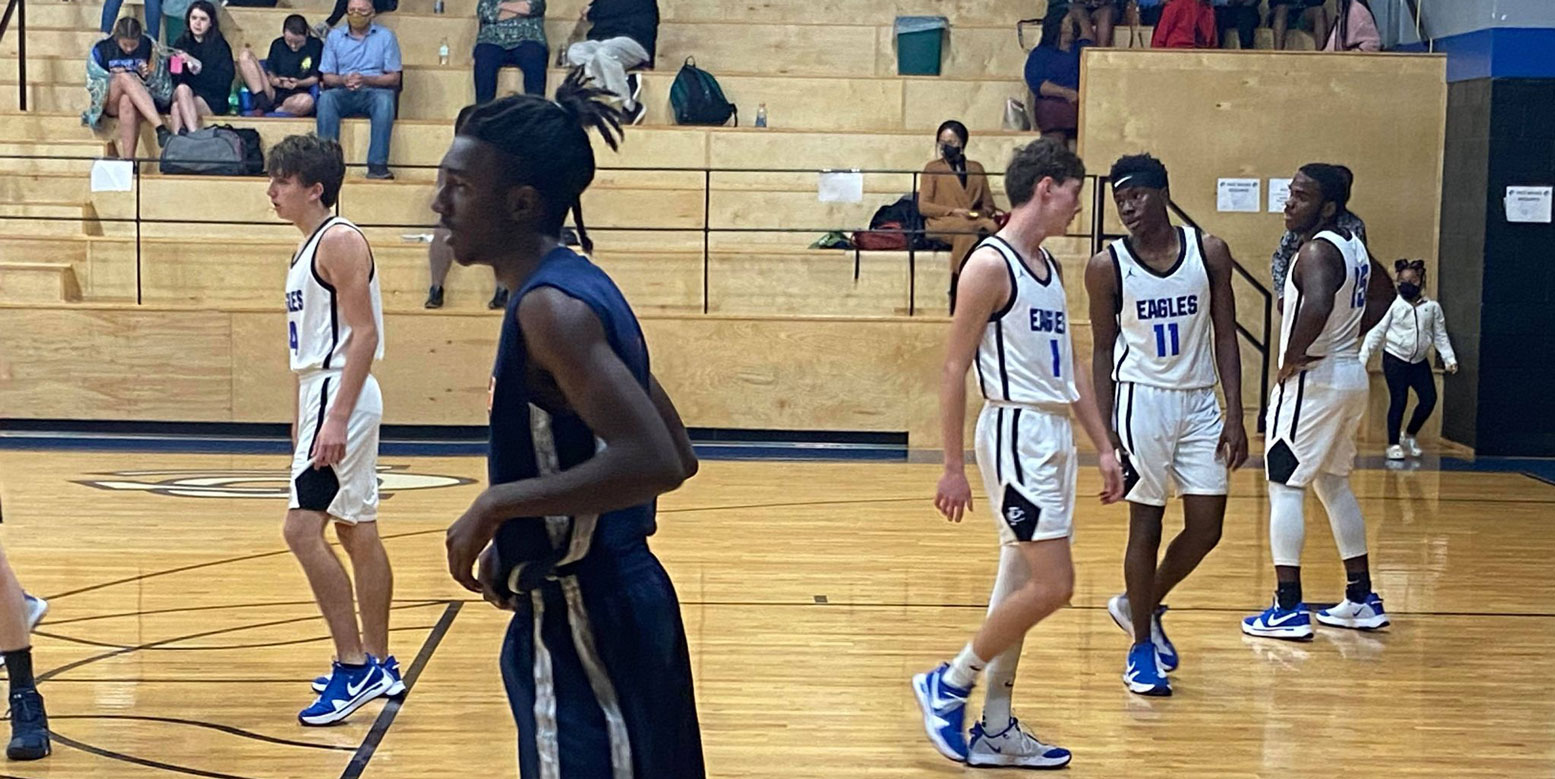 Mt. Salus’ defense was unable to stop Chris Taylor, who led the Eagles with 33 points on the night. He also had three assists and four steals by the end of the game.

Braden Kapp came in second on points, scoring 8, along with 3 three assists. He also played great defense and was able to snag three rebounds and two steals.

The Eagles were led by head coach Walter Hallberg IV who kept the team on task the whole night. 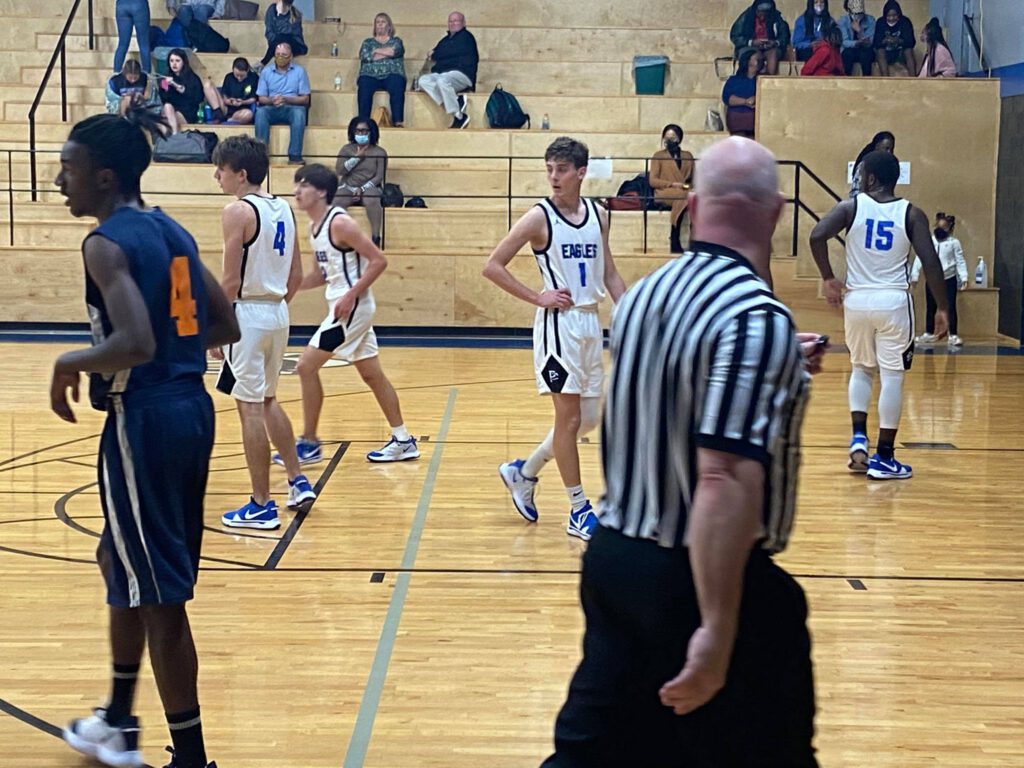 Willie Rogers and Tyler Washington scored 6 points each in the Eagles victory, but it was their defense that stood out the most. Rogers led the team in rebounds, racking up 13 throughout the game.

The Eagles will face North Sunflower Thursday and will strive for another great performance.

Related Topics:FeaturedPCA Eagles
Up Next