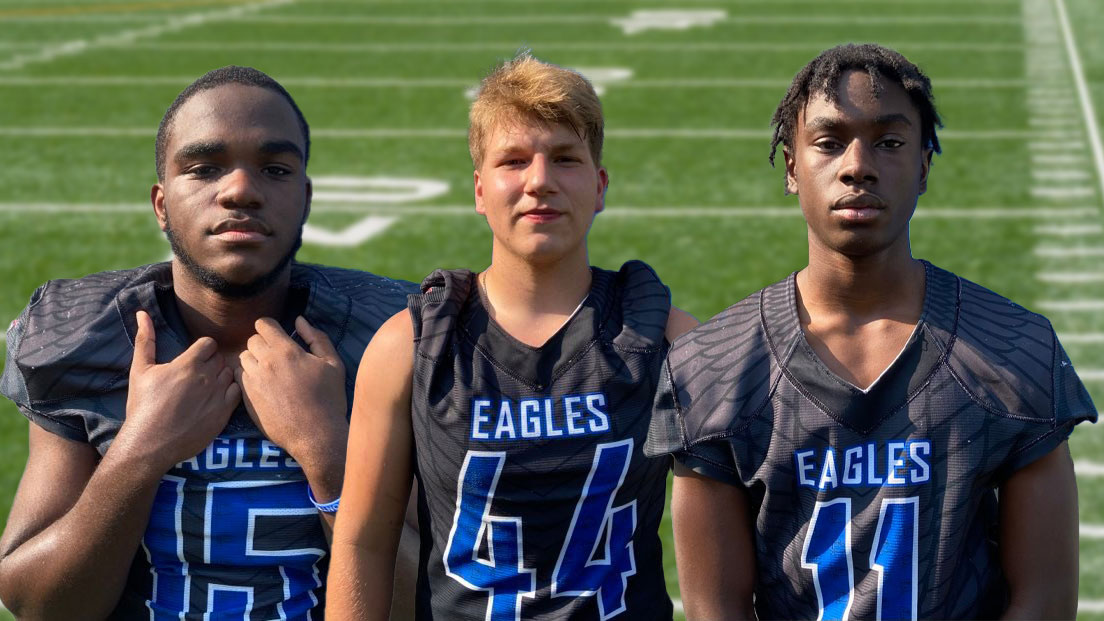 All three athletes were a part of a high-scoring offense with Williams being the lead blocker on the offensive line, Washington being the team’s best rusher with over 1,000 rushing yards, and Rogers being quarterback Jace Riggs’ key wide receiver where he caught multiple touchdowns. 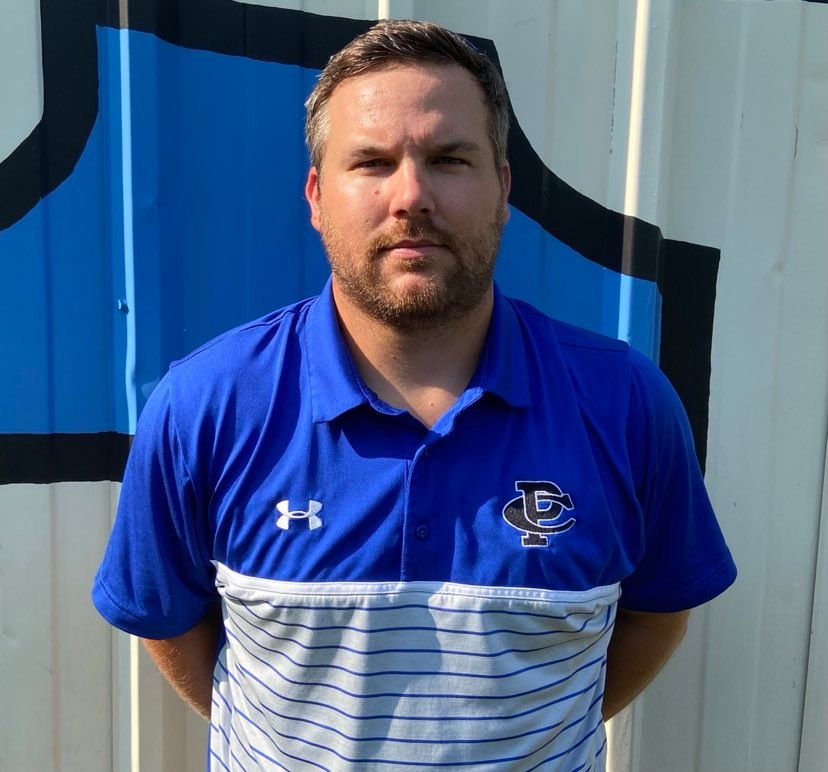 Williams, Washington, and Rogers will play for the White All-Star Team where their PCA coach Blake Purvis will be the head coach of that team as well.

The MAIS All-Star Game will be played on Dec. 3 at Jackson Prep.