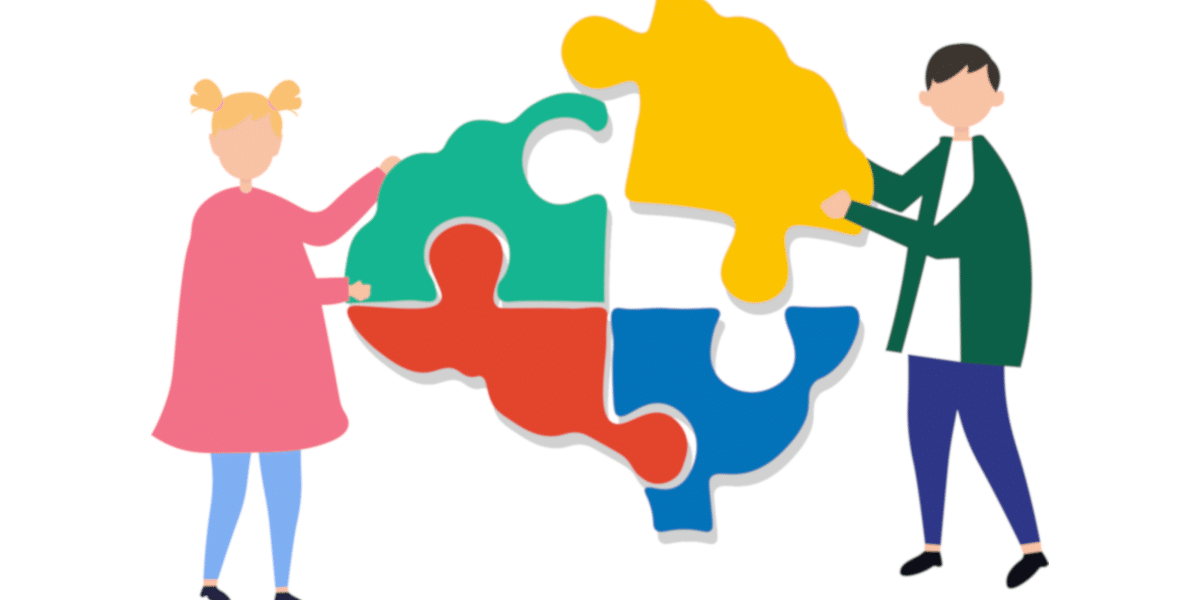 Image by Hatice EROL from Pixabay

April has been nationally recognized as “Autism Awareness Month” since 2011. This year, the Autism Society of America, along with leading disability organizations across the country, is announcing that it is formally shifting it to “Autism Acceptance Month” and is calling on the media to reflect this to match the growing need for acceptance of those individuals on the autism spectrum.

The PBS animated show “Xavier Riddle and the Secret Museum” is introducing a new character this month.  His name is Ben and he does things a little differently than the series regulars Xavier, Yadina and Brad.  He is sensitive to loud noises and he is pretty particular about the way he does certain things.  Ben likes to take his own time and he needs his toys set up in a specific way.

Ben is autistic and he helps teach the show’s regular cast about acceptance.

The show’s star, Yalinda, upon learning about Ben’s specialness says, “People think and do things differently. And that’s OK.”

The eleven minute episode was met with praise from Temple Grandin, a professor from Colorado State University who is well-known as a trailblazer and spokesperson for autistic children.

In the episode, the three main characters journey to the secret museum which is a frequent setting on the show.  There they travel back in time to meet Grandin as a child so they can better understand autism and learn how to make a connection with Ben.

Grandin, in a statement to the Associated Press, said she got “a kick” out of being represented on “Xavier Riddle and the Secret Museum” alongside other heroes of history such as Marie Curie, Neil Armstrong and Eleanor Roosevelt.  “I’m really honored to have such esteemed company,” she joked.

Jennifer Ray Cain, a self-contained special education teacher with the VWSD said, “It was wonderful. Absolutely wonderful. I think things like this show are exactly what we need to educate kids about differences and inclusion.” 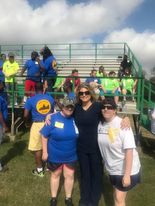 The new character is just one way that the Public Broadcasting Station is highlighting Autism Awareness Month.  The station has also unveiled a new superhero series, “Hero Elementary”, that joins the Emmy-winning “Daniel Tiger’s Neighborhood” in shining a spotlight on characters that fall on the autism spectrum.

On the popular “Daniel Tiger’s Neighborhood”, we are introduced to Max who avoids loud sounds and is comforted by a weighted blanket.  He plays to his own rhythm and knows all about buses and bugs.  The show’s creators consulted child development experts and autism specialists while developing Max, and therefore he fits neatly into the show with its ongoing theme that all people are unique and have value.

Grandin said, “PBS did an outstanding job introducing Max authentically and with care.  And the social and emotional message of the episode can actually apply to all of us.”

“Hero Elementary” is a PBS series that introduced us to four young superheroes who are still learning to master their powers.  One of the characters, AJ Gadgets, is on the high-functioning end of the spectrum.  He doesn’t like wet clothes and has an aversion to loud noises.  He also must have his beloved backpack nearby.  Still he is an integral part of the team and always comes to the rescue.

Cain said, “Hopefully these shows and the new characters will help autistic people of all ages feel more represented. But it would be impossible to create characters that match up one-to-one with every kid on the spectrum because it encompasses such a vast range of developmental abilities.”

Cain, who is experienced with children with all types of special needs, praised a particular episode of “Xavier Riddle” for depicting a character’s empathetic approach to animals and an ingenious new way of flying a kite by attaching it to the back of a bicycle.

“That character was obviously a visual thinker and autistic people are usually natural fixers.  The thing is, differences naturally bring different skill sets to the table.  And most of the time, the different ways of thinking are quite complementary,” said Cain.

Cain said that the change from Autism Awareness to Autism Acceptance is monumental.  “Working with my kids at school has made me even more aware of the importance of not just being aware that autism in kids exists, but opening our own minds and accepting them just like anyone else, with patience and by listening and understanding. And love…especially love.”