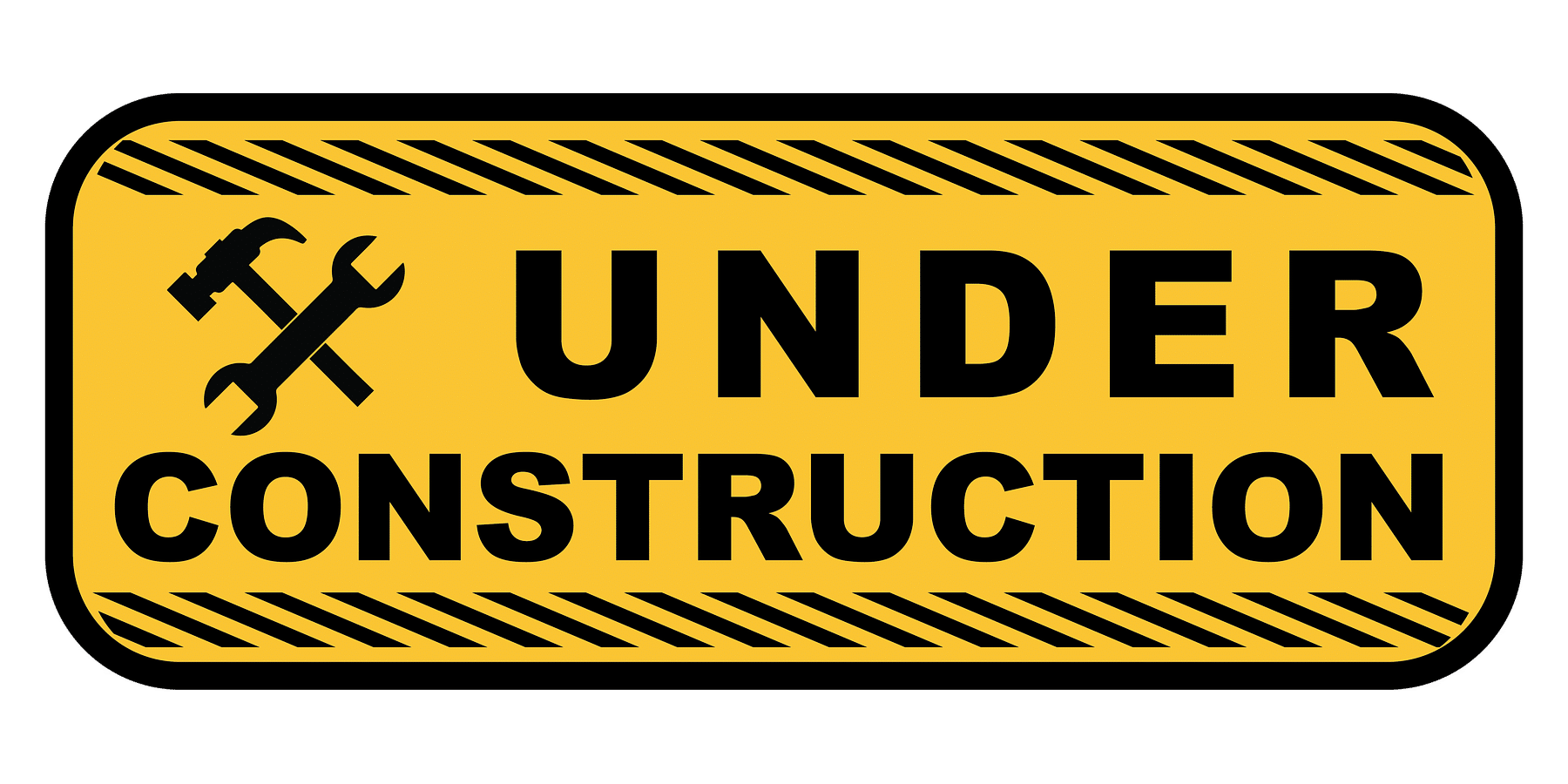 Mayor George Flaggs Jr., Alderman Michael Mayfield and Alex Monsour held the first of a series of work sessions Monday morning to discuss paving projects that will cost a total of $4 million to complete.

“We are studying ways to stretch the tax payers’ money as far as possible,”  Alderman Alex Monsour said.

Monsour said he is having a meeting with paving contractors later this week to discuss the various options related to construction. ”Some of these areas need a short overlay while others need a complete overhaul. ”

“We are finishing up projects that were paid for as part of the $17.5 million bond issue. We are searching for 4 million dollars to work on projects that need attention soon. Due to the aging infrastructure in much of the older sections of Vicksburg, which I represent,” Alderman Michael Mayfield added. “We have had to dig up streets to make sewage and water repairs. We need to overlay many of these areas as soon as possible. The North Ward has numerous streets that need paving. It’s a matter of finding the funds to complete the projects. “

The next work session is scheduled for discussion on sewage and water projects.