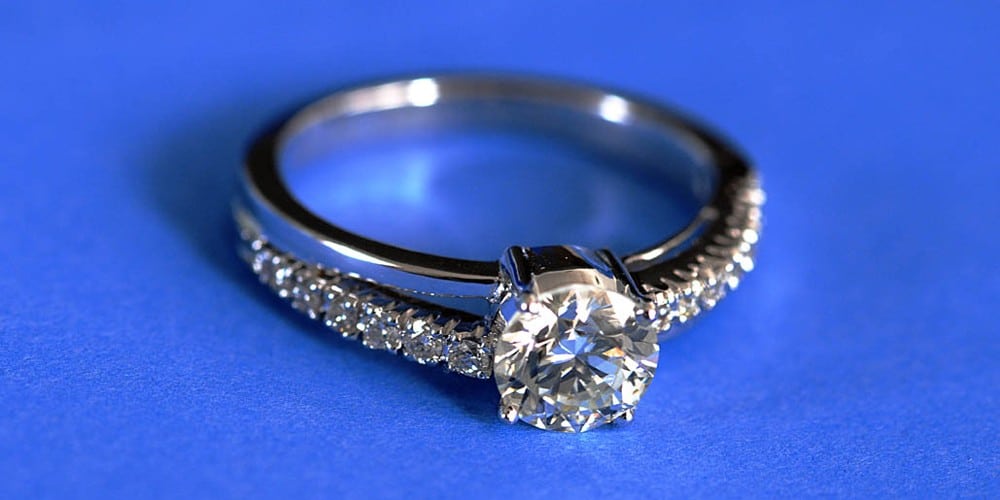 Signet Jewelers, which owns Zales, Jared and Kay Jewelers stores, has announced it will not be reopening 380 of its stores closed due to the COVID-19 pandemic.

The chain, which operates mostly in malls, is permanently closing the stores because of a 40% drop revenue in the first quarter of 2020.

A list of stores to remain closed has not been released; however, the company said it includes 150 stores in the U.S. and 80 in the United Kingdom. Another 150 stores will be closed later this year, according to the Motley Fool.

The closures will reduce the company’s footprint by about 20%.