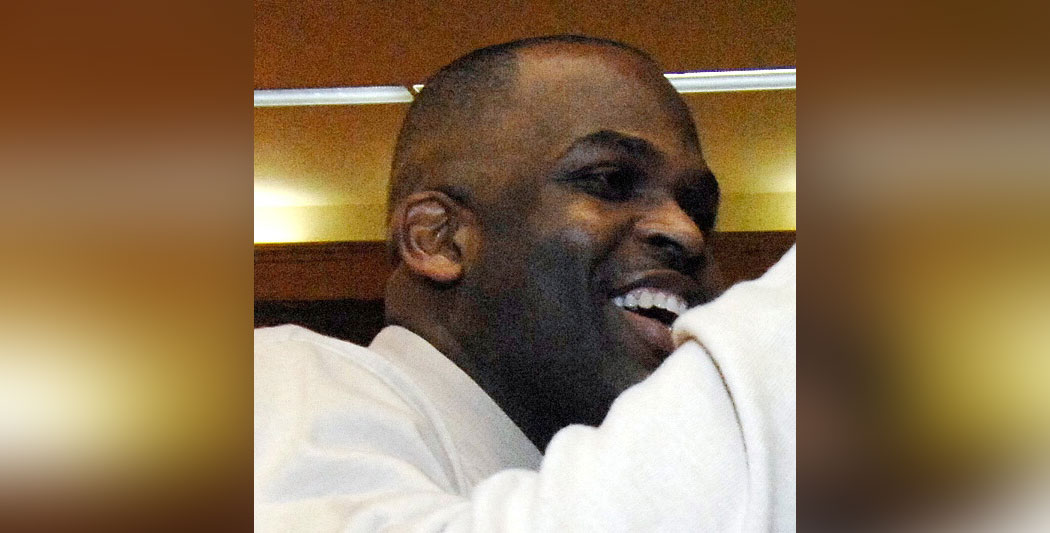 The Indiana Pacers fired head coach Nate McMillan Wednesday after his team was swept by the Miami Heat this week.

The decision came just two weeks after the Pacers granted him a contract extension.

McMillan has been the head coach of the Pacers for the last four seasons, and he had accrued a 183-136 record. This year, he has a 3-16 record in the postseason and couldn’t find any success against the Heat in four playoff games.

“It seems totally ridiculous,” Spoelstra told ESPN. “It seems like you’re talking out of both sides of your mouth. Just two weeks ago at the beginning of our series you’re giving him an extension, but really it’s just a media fake extension to appease whatever they felt like they needed to appease. And then after this series to make that quick of an emotional decision is really disappointing.”

Although things ended badly for McMillan with the Pacers, the organization still thanked him for his work over the years.

“On behalf of the Simon family and the Pacers organization, I’d like to thank Nate for his years with the team,”  Kevin Pritchard, Pacers president of basketball operations, said in a statement. “This was a very hard decision for us to make; but we feel it’s in the best interest of the organization to move in a different direction. Nate and I have been through the good times and the bad times; and it was an honor to work with him for those 11 years (in Indiana and Portland).” 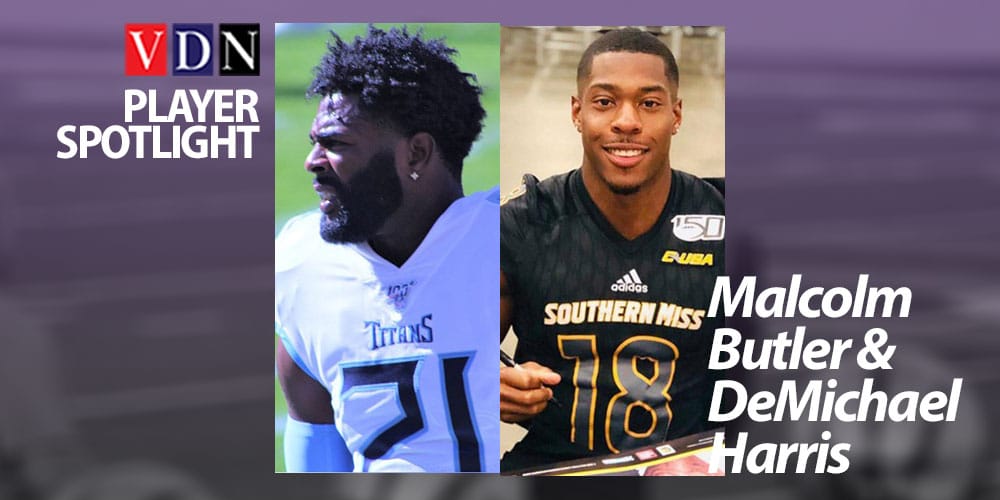 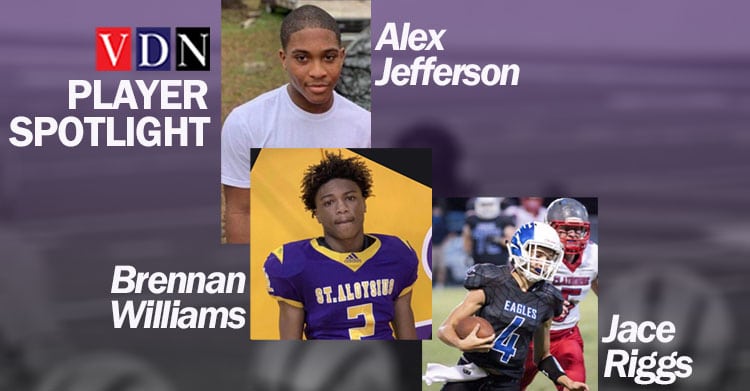