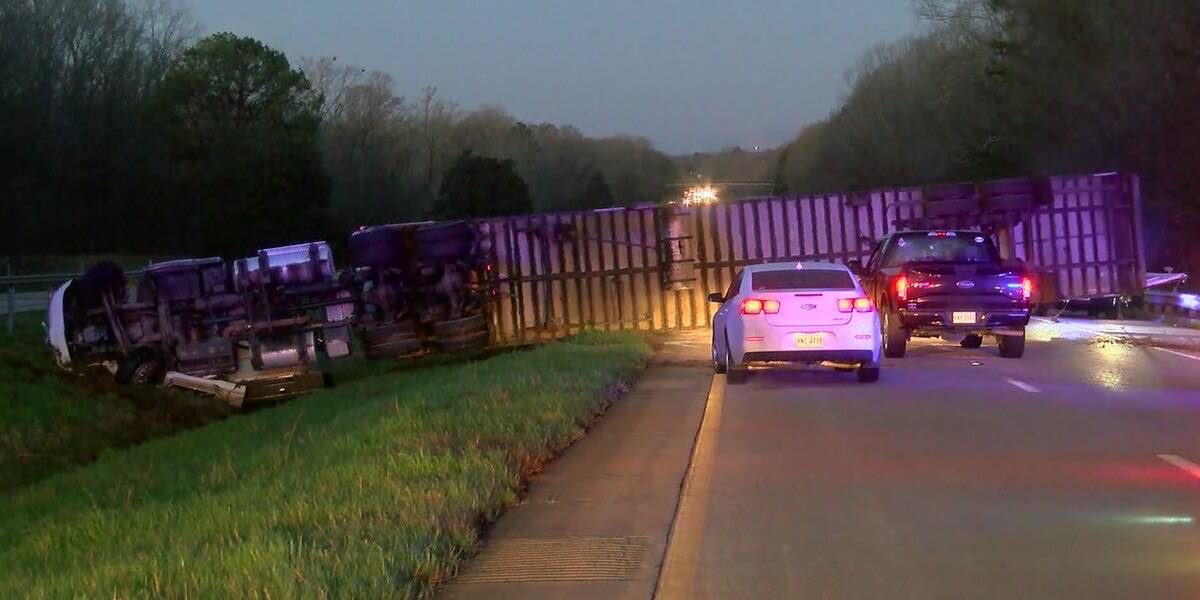 An 18-wheeler overturned on Interstate 20 at about the 13-mile marker near Bovina, Miss., at around 5:30 a.m. Friday snarling traffic for hours.

The refrigerated trailer of the truck contained approximately 65,000 baby chicks, and the wreckage stretched across both westbound lanes from the northern shoulder of the roadway into the median.

Just after 7 a.m., Wards Wrecker Service was able to get the trailer upright and officers could partially open the roadway. The roadway was completely opened around 9:20 a.m.

There were no injuries, including to the chicks. 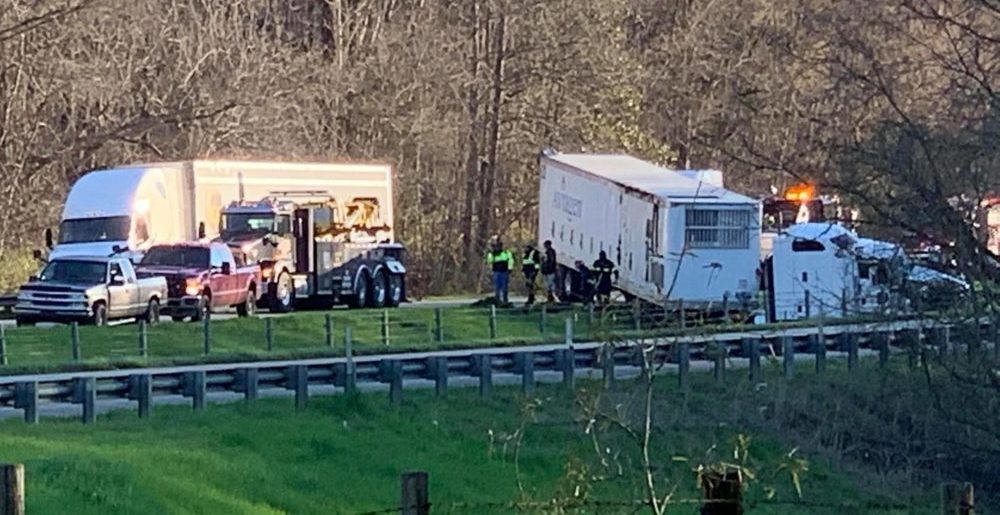 About 6 a.m. a vehicle struck a tree on Paul Barrett Drive in the gravel portion that runs parallel to I-20 in several areas including near the accident site. There were no injuries, and crews were dispatched to remove the tree from the road.

Traffic from I-20 was partially diverted to U.S. Highway 80, and the Motor Carrier Division of the State Highway Patrol responded to the bridge at the Big Black River to manage traffic. 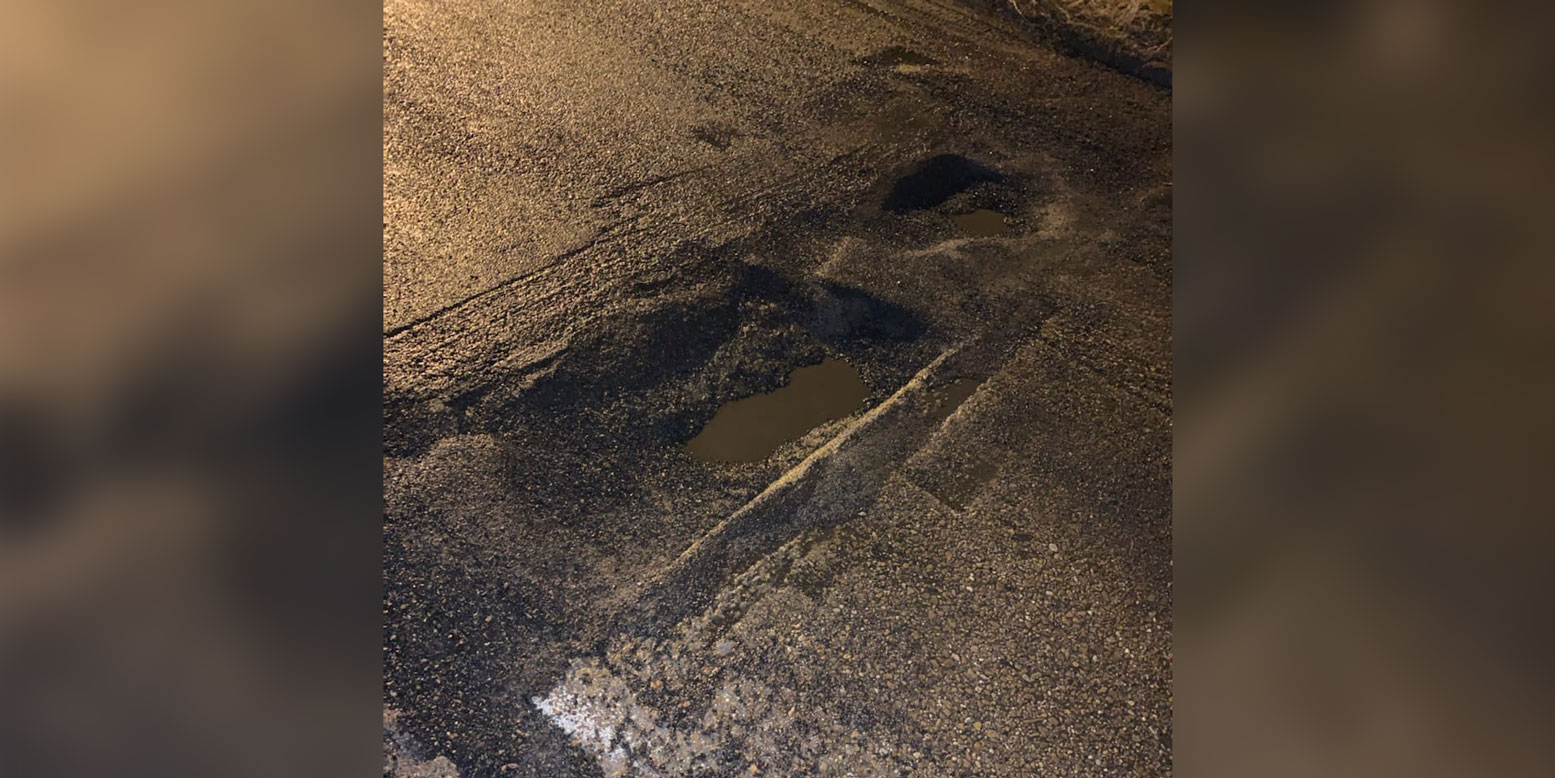 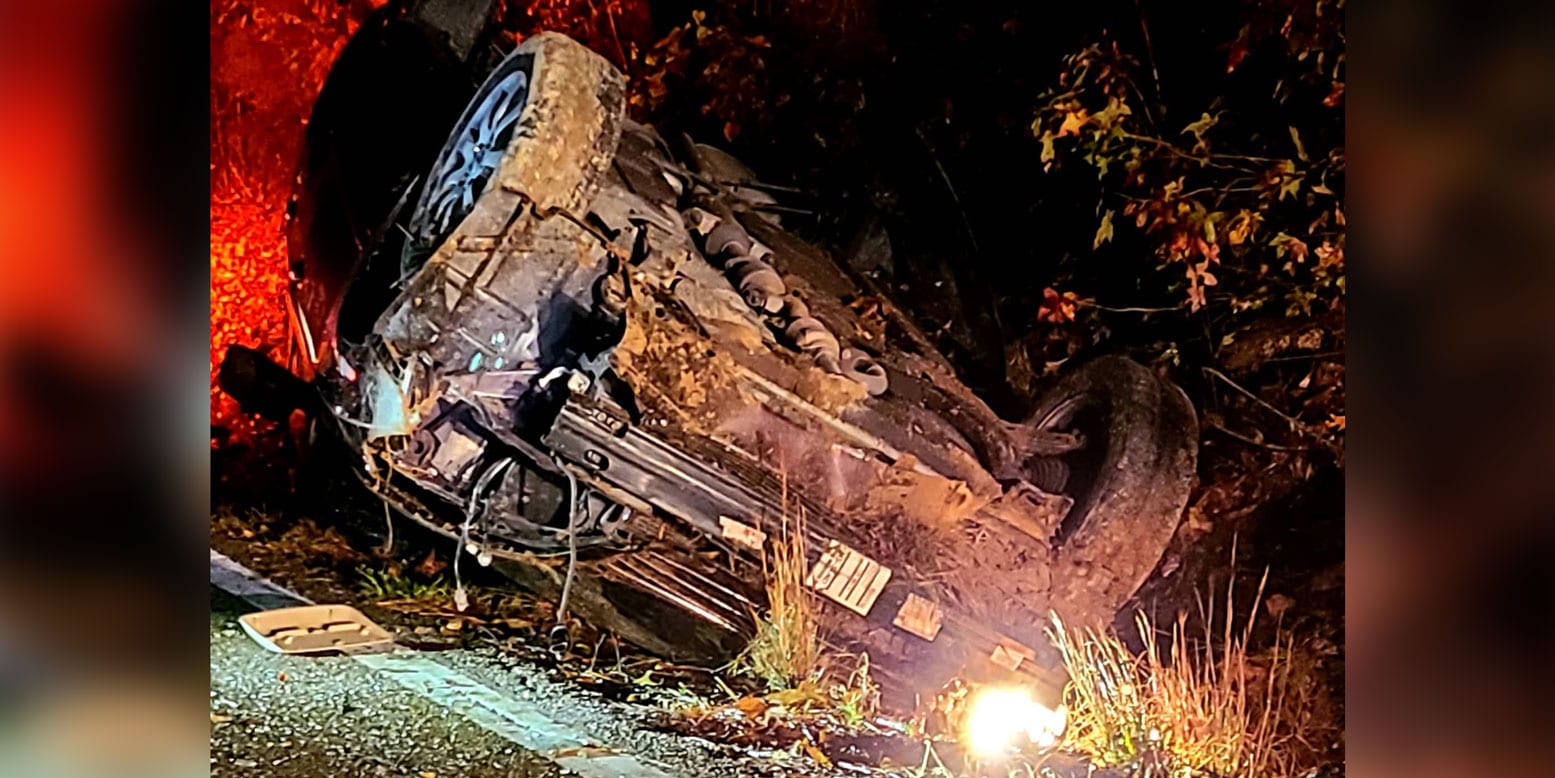 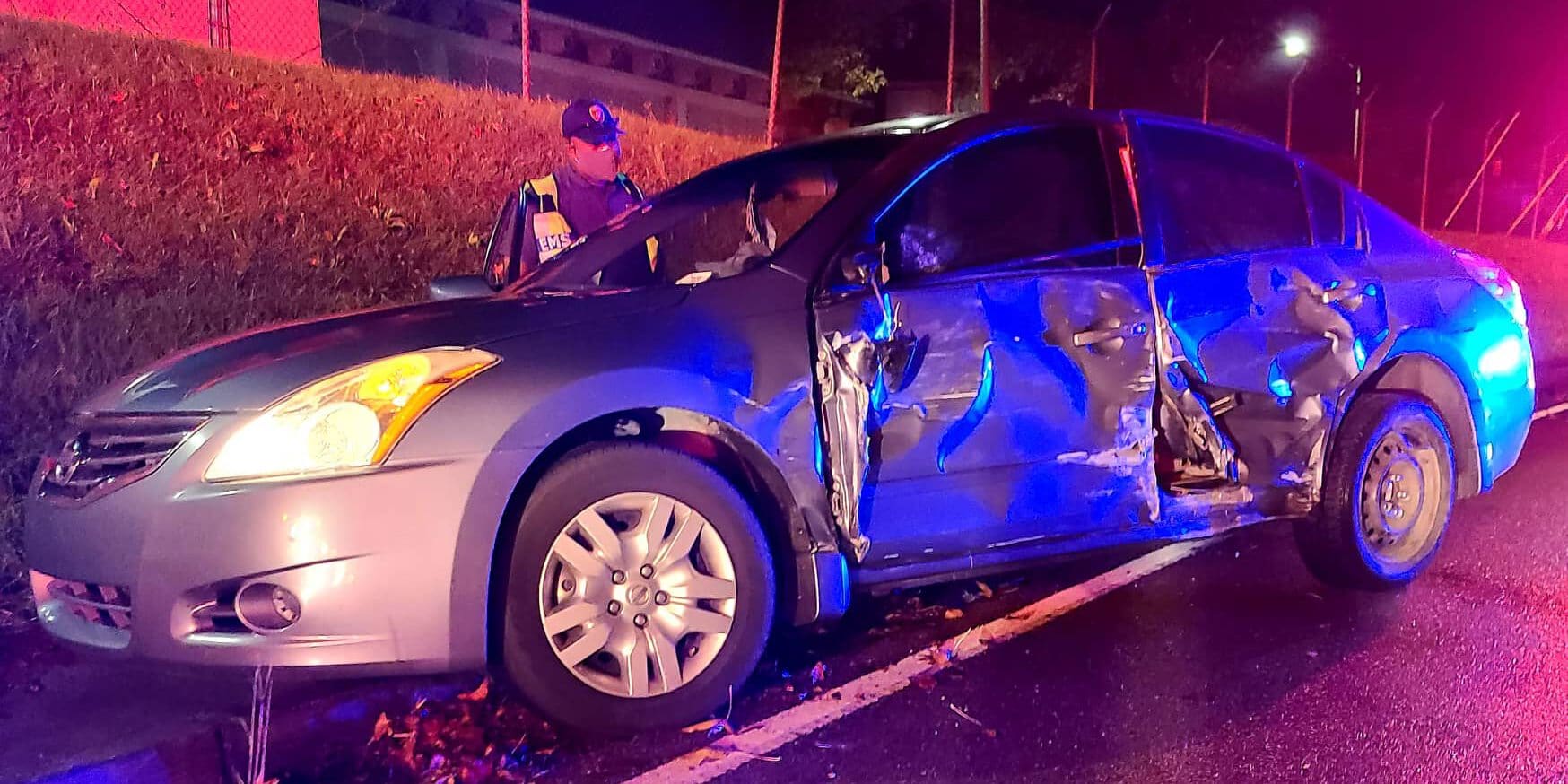