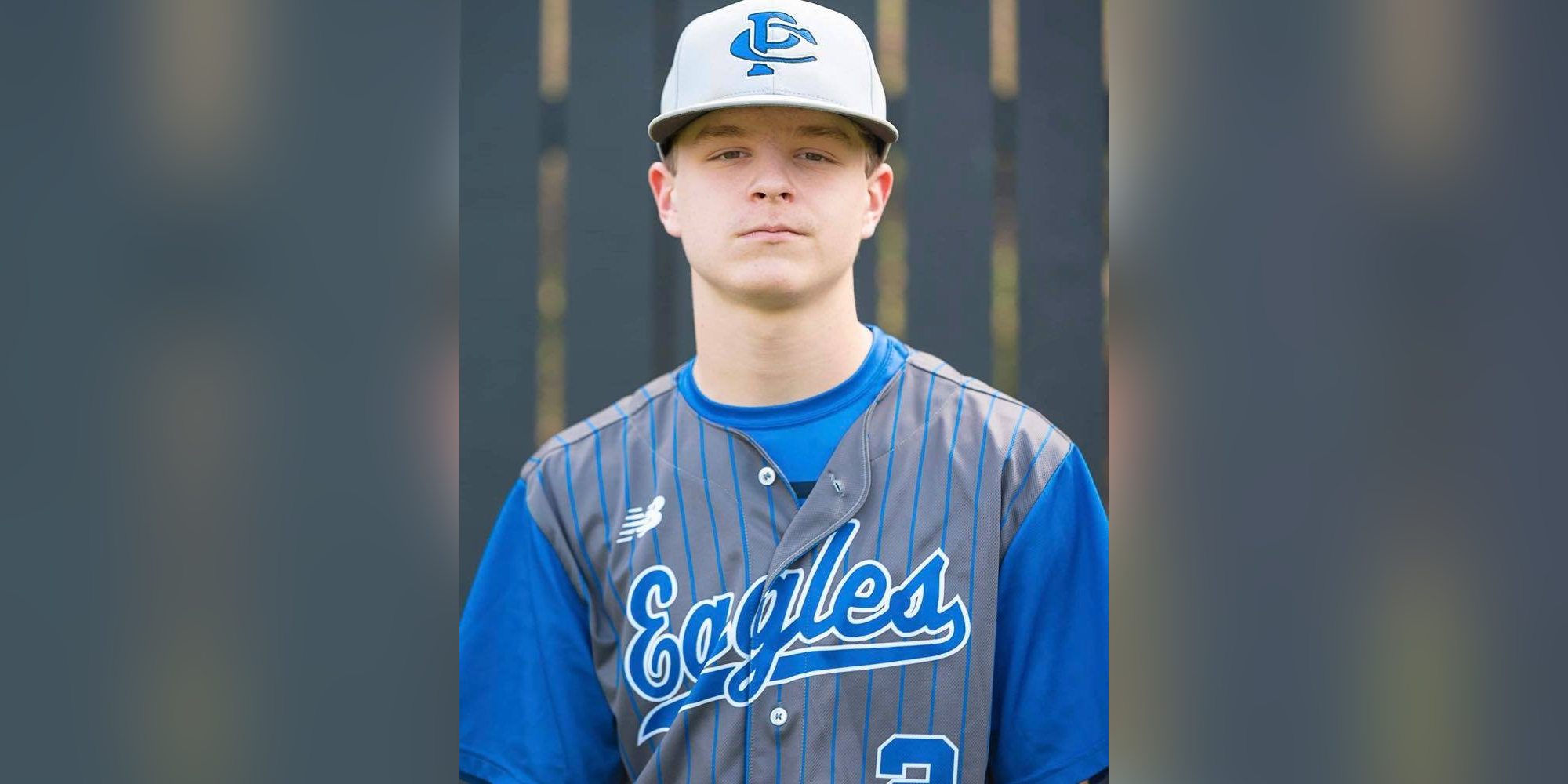 Taylor Osborne pitched the team to victory over Benton Academy on Friday. (Photo by Carrie Martin)

Osborne allowed one run and struck out three batters in the victory. He also had two hits and one run score.

The young Eagles team will be back in action on Tuesday against Greenville St. Joe.