Only one unique flag design represents Mississippi without magnolias 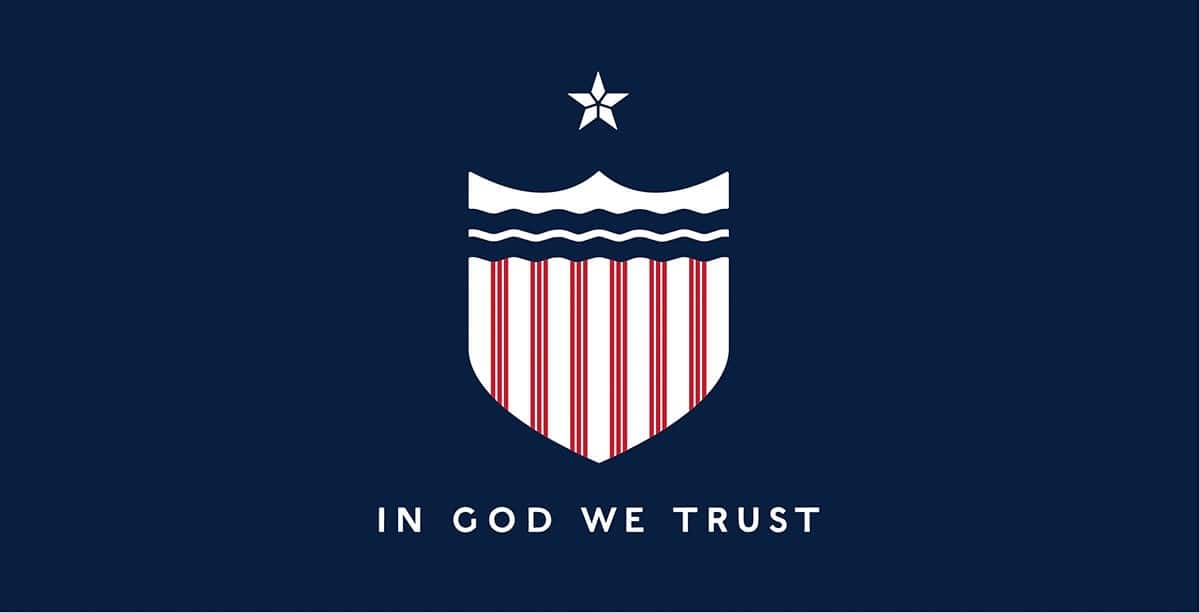 Looking at the five finalists for the Mississippi state flag, you might be tempted to say, “One of these isn’t like the others.” Only one design stands out as unique.

Four of the five designs selected by the nine-member Commission to Redesign the Mississippi State Flag contain some version of a magnolia, either the flower (three designs) or the tree. All four contain a circle of stars.

One selection contains neither a hint of magnolias nor stars in circle. Instead, it features a shield. It’s called the Great River Flag, and it was designed by Micah Witson, a Mississippi State University graduate who now lives in Massachusetts.

Witson says he drew inspiration for his design from Mississippi’s 1798 territorial seal, then added elements representing the heavens, the waters — both the mighty Mississippi River and the Gulf Coast — and the land. The elements also reflect the five regions of the state: the hills, the delta, the capital, piney woods and the coast. 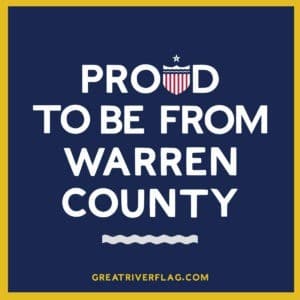 One of the many ways the symbol can be used. (Image from greatriverflag.com)

“It is a humbling opportunity and amazing challenge to represent a state like Mississippi under one banner,” Witson writes on the design’s website. “This state is a mix of cultures, heritage, trials and tribulations. Mississippi is diverse —in its peoples, resources and landscape.

“The Great River Flag endeavors to capture as much of that into one unique image that supports Mississippi’s other meaningful symbols — the mockingbird, magnolia and others — while standing on its own.”

See the flag and symbol in all kinds of uses and find out more at greatriverflag.com or on Facebook.

To cast your vote for any of the five finalists, visit the Mississippi Department of Archives and History website.