The best to you, Tommy Parker 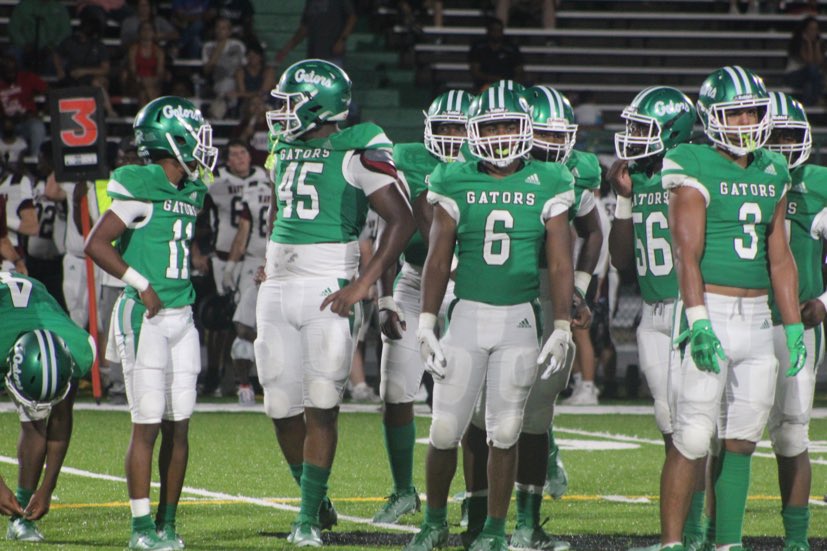 Over the past few years, Vicksburg High School football team has been taking heat on blogs, social media and from members of the community on how the team should be ran and what type of plays should be called, but individuals must realize that the Gators have something called a “football staff” who is hired to make those decisions.

The VHS coaches are the leaders who spend the most time with their players, which consist of learning how the athletes respond to pressure, figuring out their strengths and weaknesses and running the best offense and defense that is suitable for the team.

When it comes to the football program, no one outside the coaching staff should influence over the players, especially if it’s portraying the coaches in a negative way. Bashing the coaches will only make they players lose confidence in the men they looked up to, which will cause momentum to be at a all time low for both the staff and and players.

Lately, it’s been the Wing-T offense that VHS currently runs that has been criticized by individuals outside the program, but any offense can succeed if it is ran correctly. There has been a head coach hired to make those calls and if he thinks there is a better fitting offense out there then he would run it, but the call is up to him and not outsiders who bring negative energy towards his program.

Second year Head Coach Todd McDaniel is currently in the process of rebuilding a big program that hasn’t been successful in about six seasons, and it will take time to show progress when you are facing bigger schools while the Gators are built with young starters on their team. He knows what it takes to build teams to their highest potential as he currently has a 75-47 head coaching record in the past 11 years.

What the football needs the most now is support from the community, fans cheering them on throughout each week and to put trust in the coaches to do their job. Even some of the best coaches in VHS history, such as Alonzo Stevens and Houston Markham, Jr., had to go through growing pains when trying to rebuild their programs.

The Gators recently took a loss to Germantown on Friday, but with their tough defense they were able to hold the Mavericks to only 14 points going into the fourth quarter. VHS is continuing to show more progress each day that they get out onto the field. As soon as the team can get more supporters on their side, they’ll get back to winning in no time.