Just a year ago today, the world received the news of a devastating helicopter crash that took the lives of nine people, one of which was NBA All Star Kobe Bryant.

Not long after the announcement of Bryant’s death, things turned for the worse when everyone was informed that his 13-year-old daughter, Gigi, also perished in the crash. The news shocked the world and sadly left Kobe’s widow, Vanessa, to raise their three remaining kids on her own. 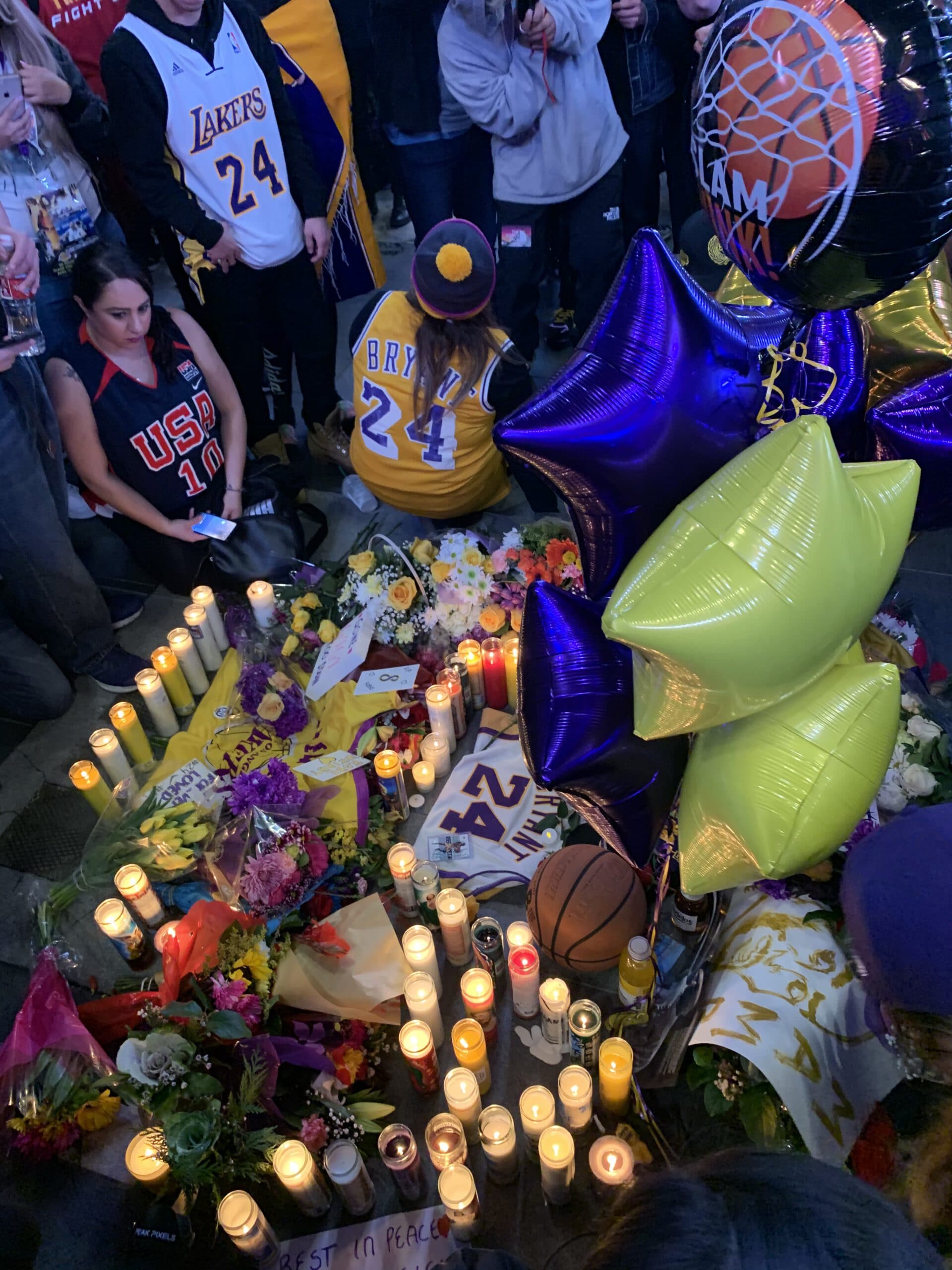 Kobe and Gigi died on January 26, 2020 in a deadly helicopter crash while on their way to a basketball game. Payton Chester, 13; Sarah Chester, 45; Alyssa Altobelli, 14; Keri Altobelli, 46; John Altobelli, 56; Christina Mauser, 38; and the helicopter’s pilot, Ara Zobayan, 50, all also died in the crash.

Kobe was an 18-time NBA All Star who helped the Los Angeles Lakers win five Championships in his 20-year basketball career.

At Kobe’s funeral, many people shared kind words about him, including former NBA star Michael Jordan.

“When Kobe Bryant died, a piece of me died,” Jordan said. “And as I look in this arena and across the globe, a piece of you died.”

“I admired him because his passion, you rarely see someone who’s looking and trying to improve each and every day. Not just in sports but as a parent, as a husband,” Jordan said. “I am inspired by what he’s done and what he shared with Vanessa and what he’s shared with his kids.”

Kobe spent most of his life playing basketball in front fans who cheered him on every while he raised his young daughter Gigi, who dreamed of becoming a pro basketball player as well.

Vanessa Bryant tearfully expressed her love for Kobe and Gigi at the funeral, where she wept over the loss of her soulmate and sweet daughter.

“I couldn’t see him as a celebrity nor just an incredible basketball player,” she said. “He was my sweet husband and the beautiful father of our children. He was mine. He was my everything.”

The crowd could see how Vanessa truly loved Kobe and Gigi as she said farewell to the two.

“Babe, you take care of our Gigi, and I got Nani, BB, and Coco,” she said, her voice breaking. “We are still the best team. We love and miss you, booboo and Gigi. May you both rest in peace and have fun in heaven. Until we meet again, we love you both and miss you, forever and always, Mommy.”

Kobe leaves behind his wife and their three daughters Natalie, Bianca, and Capri, along with millions of fans who watched him over the years.