VPD Officer Michael Battle taking one of the shooters into custody (photo by David Day).

One suspect is in custody and one remains at large Wednesday after a shooting at the apartment complex at 821 Speed St. in Vicksburg.

Deputy Chief Penny Jones was the first to respond to the call, and a number of officers joined the search for the shooters within minutes. The officers surrounded one suspect near Bowmar Avenue, who then turned himself in to police. 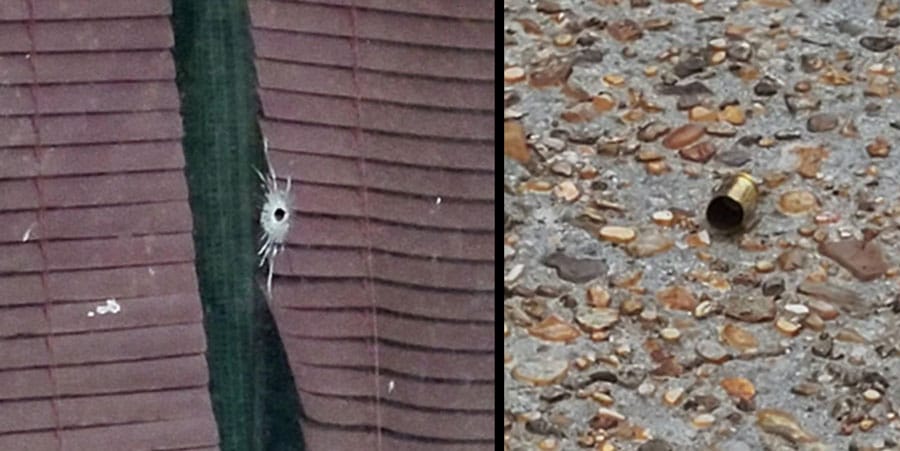 Investigators determined that the shots were fired into the Speed Street apartment complex, and the suspects will face charges of shooting into an occupied dwelling.

While one suspect remains at large, investigators say they have identified the subject.  This is an ongoing investigation. The Vicksburg Daily News will bring you more information as it becomes available.