One person injured in early morning crash in Warren County 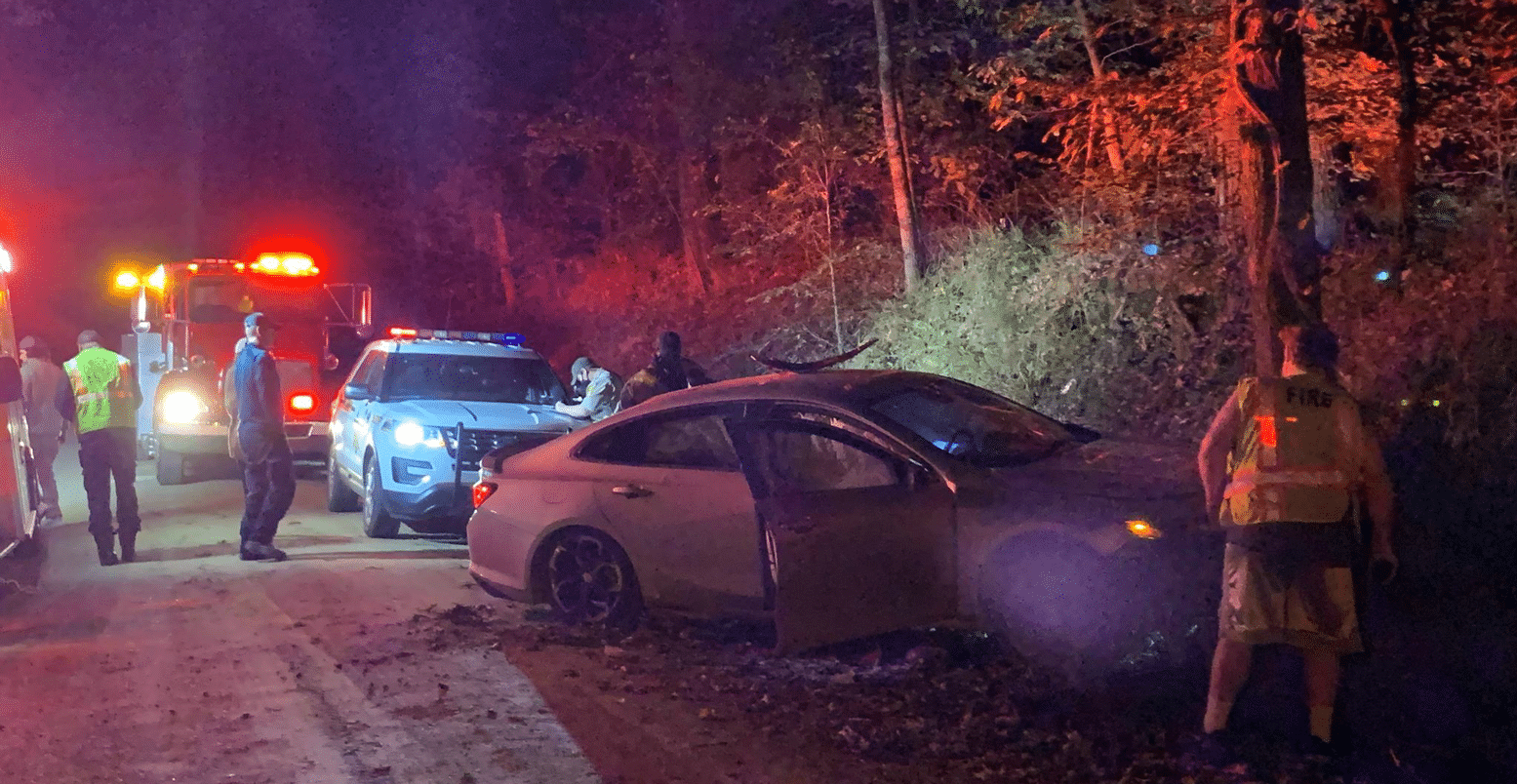 One Warren County driver has been sent to the hospital after crashing into a tree Saturday morning.

Just before 5 a.m. Saturday, OnStar notified Vicksburg-Warren 911 about a crash on Freetown Road near Amos Road. It was later determined that the crash was approximately 3 miles northeast of that intersection on Freetown Road.

The driver lost control of his Chevrolet Malibu, striking a tree. The impact caused a full air bag deployment.

The driver was transported to Merit Health River Region for examination while the passenger was examined at the scene and released.