One person in custody in case of toddler abandoned at Goodwill 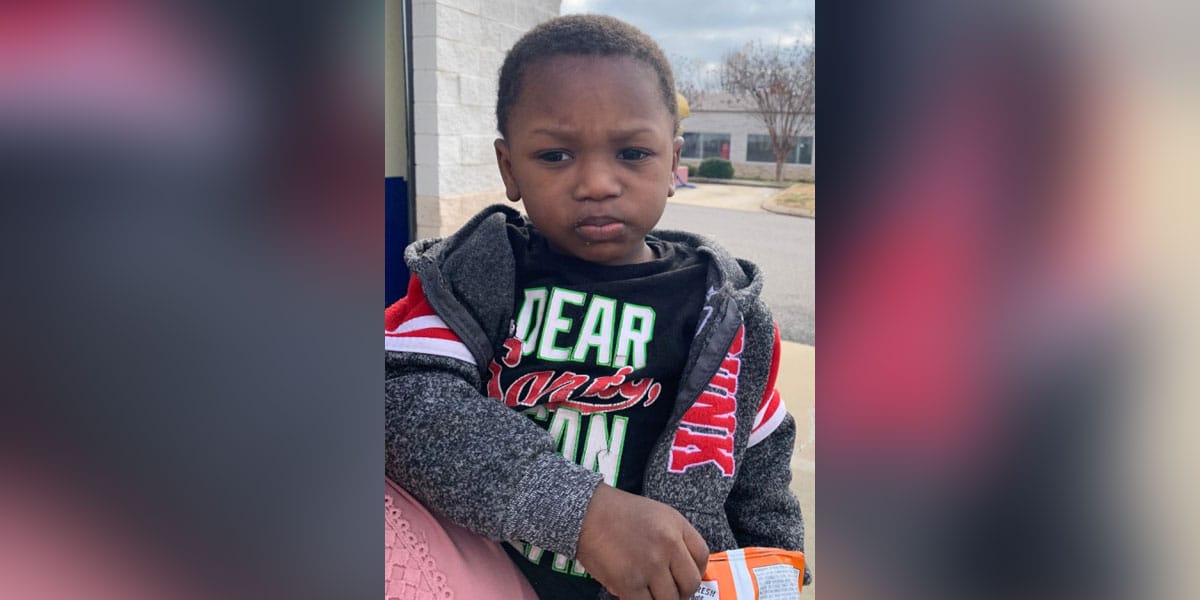 Toddler Sergio, 2, was abandoned at a Southaven Goodwill.

The FBI made an arrest in the case of a toddler abandoned Monday in Southaven, Mississippi.

Surveillance video shows the toddler, identified as 2-year-old Sergio, being left at a Goodwill drop off center around 9:50 a.m. Monday.

The boy is safe and in the custody of Child Protective Services.

Video shows Sergio arriving at the gas station next door in a red SUV with two men and a woman. One of the men walked him to Goodwill, WJTV reports.

The child’s mother, Antoinette Smith, claims she never meant to abandon her son. Instead, she thought she was leaving him in the care of the sister of a man she was traveling with.

The sister turned out to be the man’s girlfriend, and the man attempted to pimp her, Smith said in a call. Smith has accused the couple of kidnapping her son. The man abandoned the boy’s mother in Nashville, Tennessee, when she refused to work for him.

It is unclear who is in custody and what the charges are against that person. The Shelby County Sheriff’s Office in Tennessee confirmed that the FBI arrested one person in connection with the case at a Cordova, Tennessee, Kroger Monday afternoon. Law enforcement agencies aren’t releasing the person’s name.