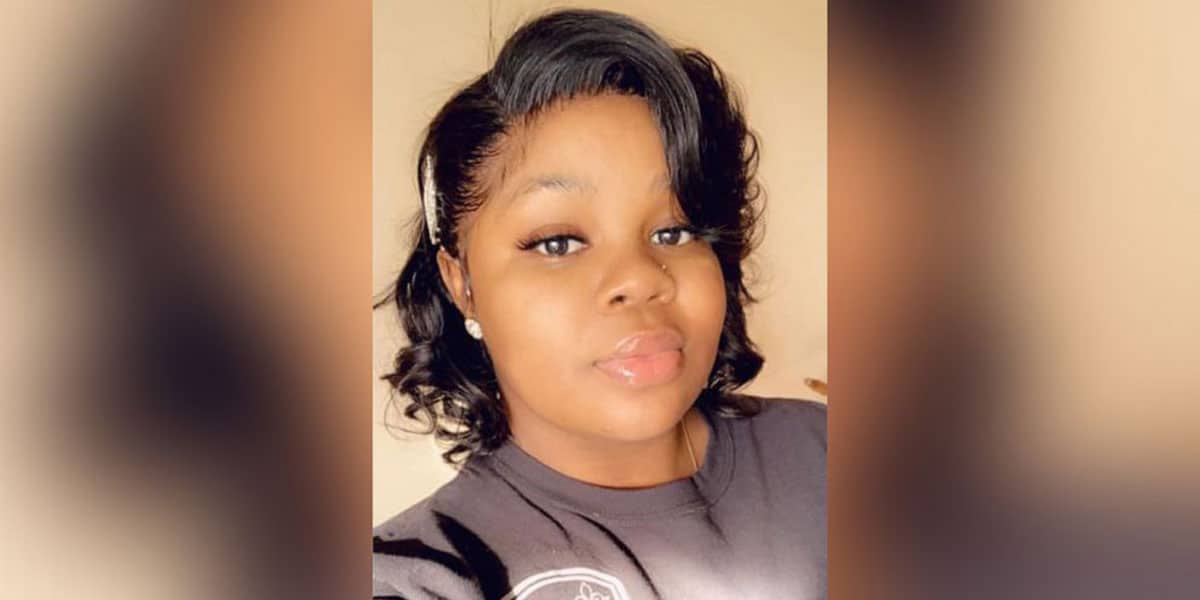 One Louisville, Kentucky, police officer who shot into Breonna Taylor’s apartment the night of March 13 has been indicted on three counts of first-degree wanton endangerment.

The charges against police officer Brett Hankison, who was fired shortly after the shooting, are based on endangering the lives of Taylor’s neighbors. He faces up to five years on each of the three counts if convicted. None of the shots Hankison fired hit Taylor.

Two other officers who shot their weapons that night and hit Taylor — Sergeant Jonathan Mattingly and detective Myles Cosgrove — were not indicted.

None of the officers will face charges for shooting and killing Taylor, the 26-year-old EMT who was shot six times while she slept.

Police were serving a no-knock warrant on Taylor’s apartment in search of two individuals suspected of dealing drugs, neither of whom were Taylor. A total of 32 shots were fired between the three officers. None of the 10 shots fired by Hankinson, the only officer charged, hit Taylor.

Evidence suggests that the officers announced themselves before breaking down Taylor’s door, but that evidence has been disputed by several witnesses.

Taylor’s boyfriend, Kenneth Walker, who was in bed with Taylor the night of the shooting, was accused of attempted murder and assault after he shot Sgt. Mattingly in what Walker says was self-defense. Walker fired four shots but was not hit in the barrage of gunfire that killed Taylor. Commonwealth’s Attorney Mark Wine dropped criminal charges against Walker May 22.

“The decision before my office as the special prosecutor in this case was not to decide if the loss of Ms. Taylor’s life was a tragedy. The answer to that question is, unequivocally, yes,” Kentucky Attorney General Daniel Cameron said at a news conference Wednesday.

Last week, the City of Louisville settled a wrongful death lawsuit with Taylor’s mother for $12 million.

Louisville has been under a curfew for 72 hours awaiting the announcement of the grand jury’s decision on the case. A crowd of Taylor’s supporters let out shrieks of disgust and disbelief when the indictments were announced. Some broke down in tears.

The city has been besieged by protests, some of which have been violent, since May when the Taylor case became public. Protests in support of Taylor have also been held in numerous cities around the country, and several more have been planned.

Wednesday evening, Taylor’s supporters marched through the streets peacefully for about two hours before police in riot gear began confronting and pushing them back, using batons and a chemical agent. Several protestors have been arrested.

The investigation continues as federal prosecutors are looking into potential civil rights charges against the police.

Jones, 15, released on reduced bond in murder of Ethan Powell