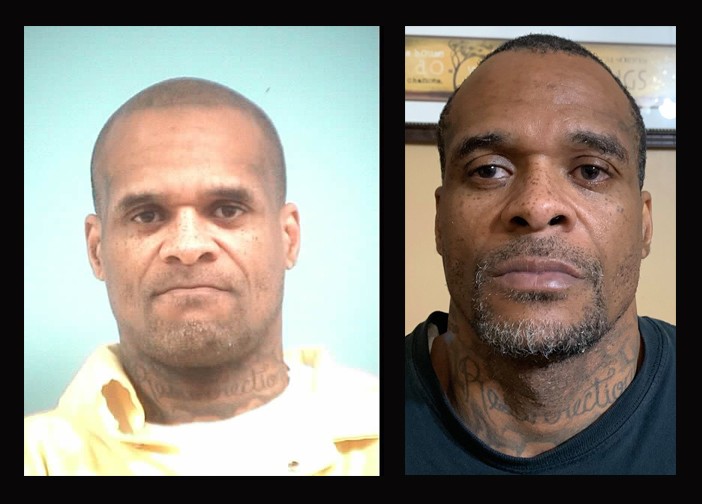 David Lee May before and after his capture. (photos from MDOC)

David Lee May has been captured.

May, 42, was serving a life sentence for two counts of aggravated assault in Harrison County. The Mississippi Department of Corrections announced he had escaped yesterday. 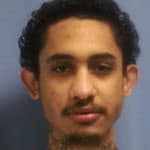 He and another inmate, Dillion Williams, 27, were discovered to be missing around 1:45 a.m., Saturday, Jan. 4.

Williams remains at large. He was serving 40 years for aggravated assault and burglary in Marshall County.

A third inmate, Deaunte Lewis, 33, was believed to have escaped. MDOC reported Lewis was accounted for hours after reporting his escape. It remains unclear as to the exact circumstances surrounding his change of status.

Since Sunday, Jan. 29, five inmates have been killed in Mississippi prisons, three of them at Parchman. Numerous other prisoners have been injured in the incidents.

MDOC acknowledged four of the killings are gang related.

One-car accident on I-20 eastbound