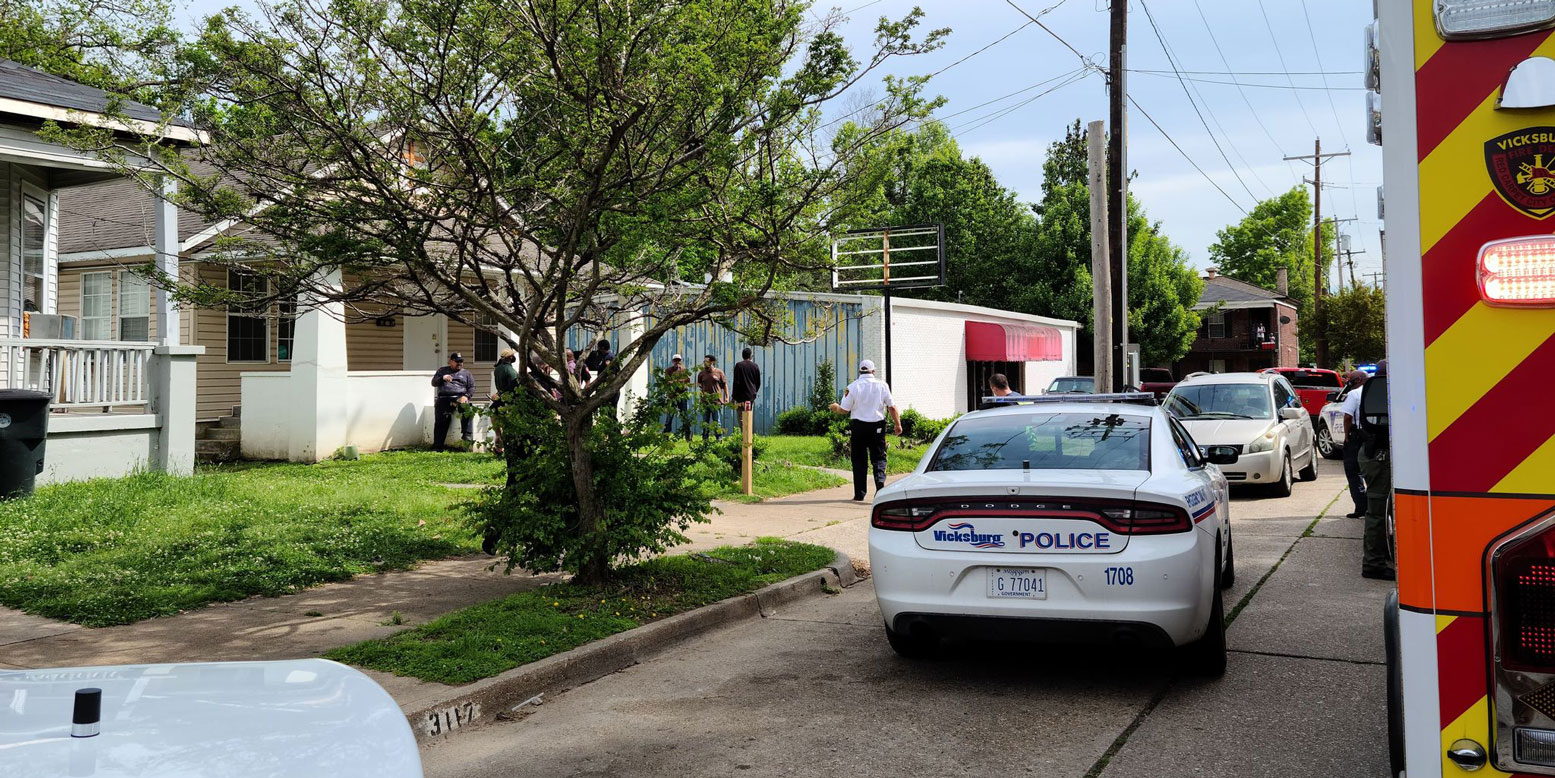 Two men are injured, one with a gunshot wound and one with stab wound, following an incident that took place at the 3100 block of Washington Street Thursday afternoon. 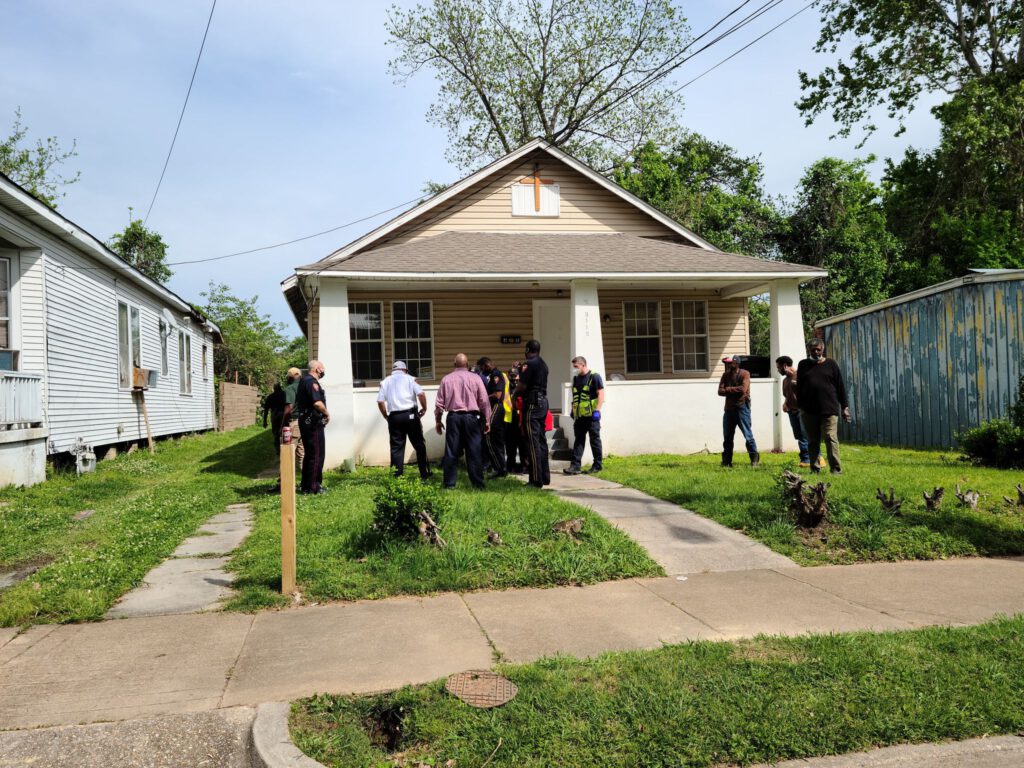 Vicksburg Police responded to the scene around 3:15 p.m. on Thursday, April 15, to find a 55-year-old man with a laceration on his hand and a second man, a 34-year-old, with a gunshot to his leg.  Neither of the individuals suffered life-threatening injuries, however, the man who was shot has been transported to Merit Health River Region for treatment. 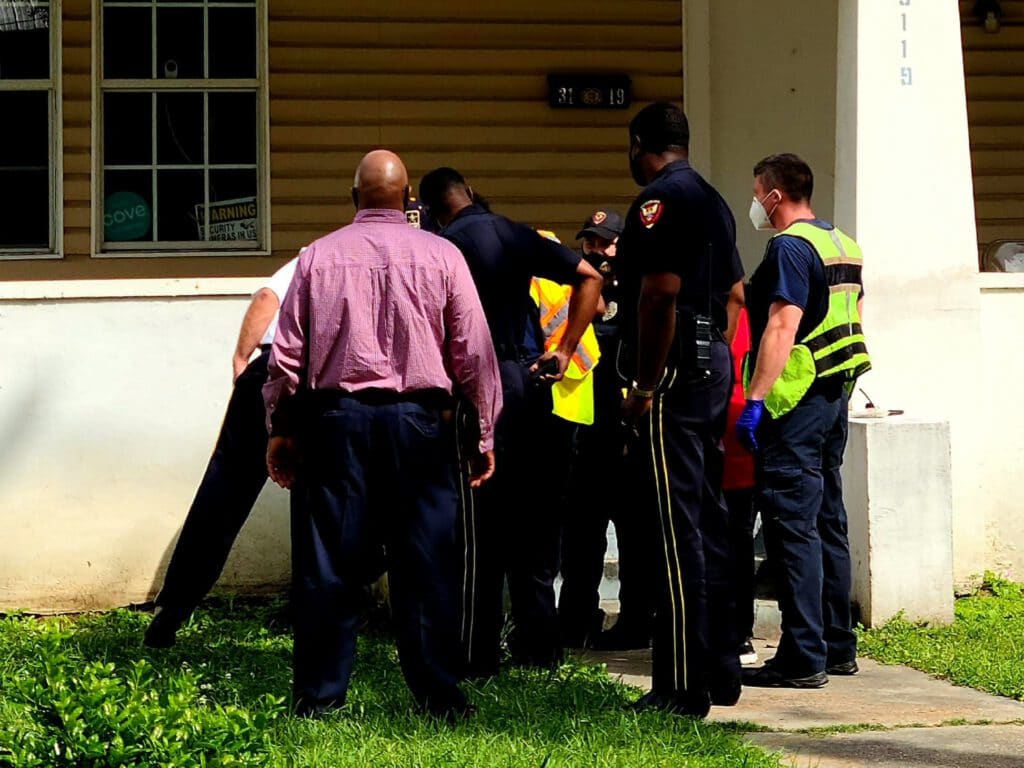 One of the individuals is the homeowner and the other, according to initial information, was staying at the residence in exchange for performing work on the property.  The altercation in which both men were injured came after a dispute over the work being performed and the homeowner asking the other individual to leave.

Vicksburg Police Chief Milton Moore says that both men will likely be charged as a result of the incident, however, the investigation is ongoing.