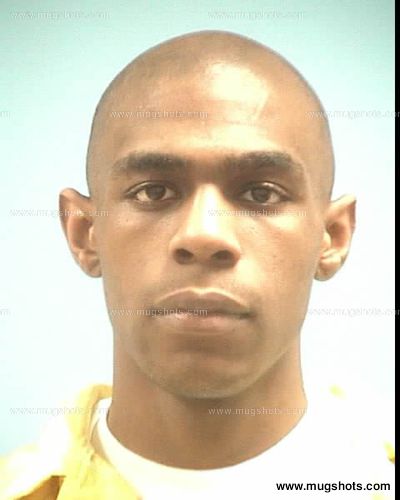 According to numerous media reports, the Vicksburg Police have issued warrants for two men wanted in the Saturday morning shooting death of Dematric Lamar Clark, 36.

The Vicksburg Police Department issued warrants Monday for Eric Clayton and Demarcus Qualls, charging them with murder in Clark’s death.

Clark was found in the roadway with a gunshot wound to the head in a story first reported by the Vicksburg Daily News early Saturday morning. That incident was a couple of hours after a home invasion in the south part of the county. Early Sunday morning there was a shootout behind the Waffle House on Frontage Road that injured two 18-year-olds. 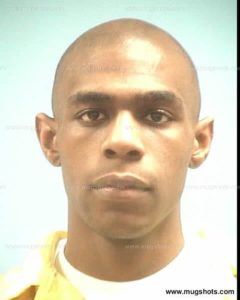 Combine on fire in field near Halls Ferry and MS Hwy. 27