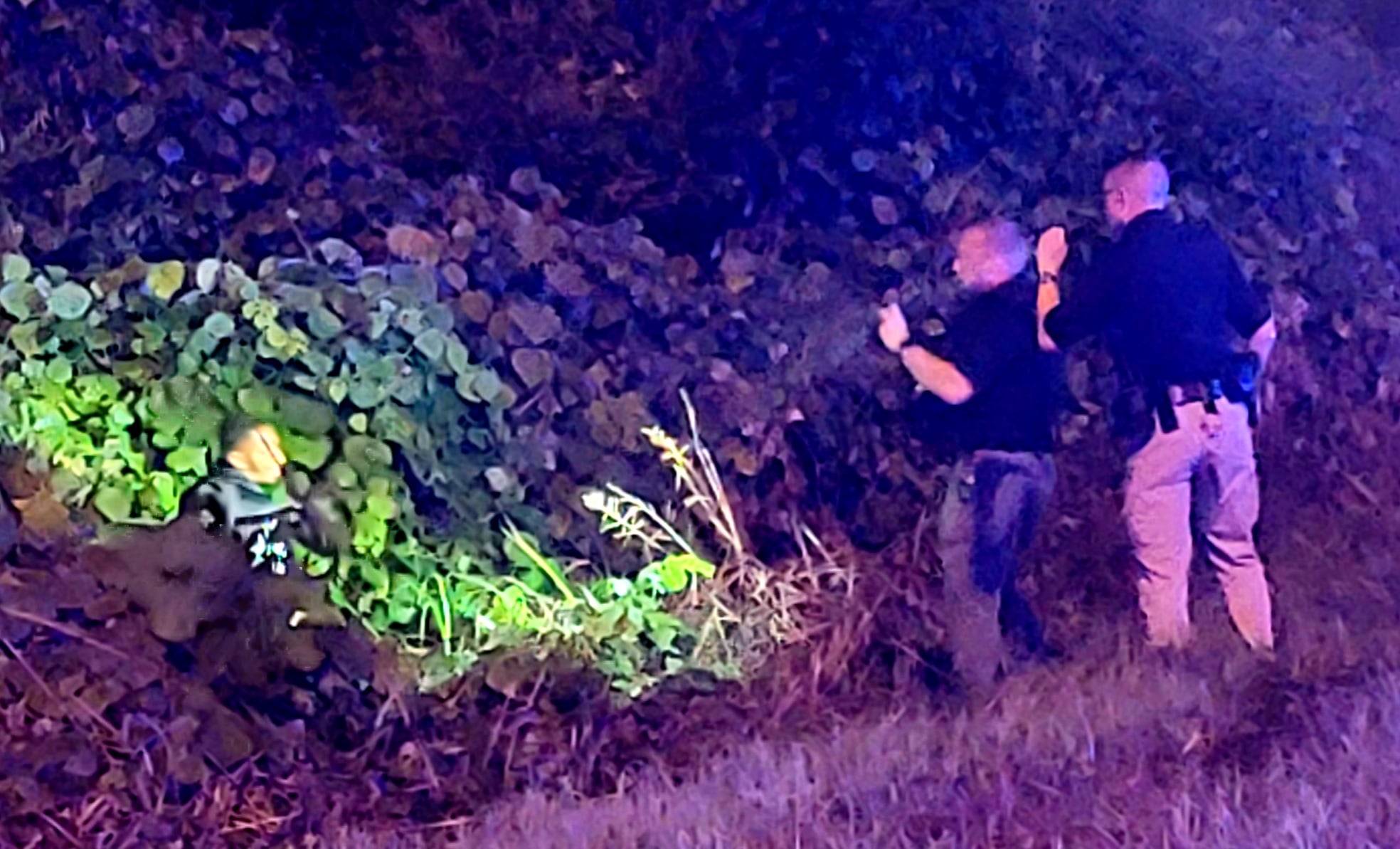 A Warren County man is in police custody after an altercation at Lifting Lives shelter on highway 80 at 61 North. 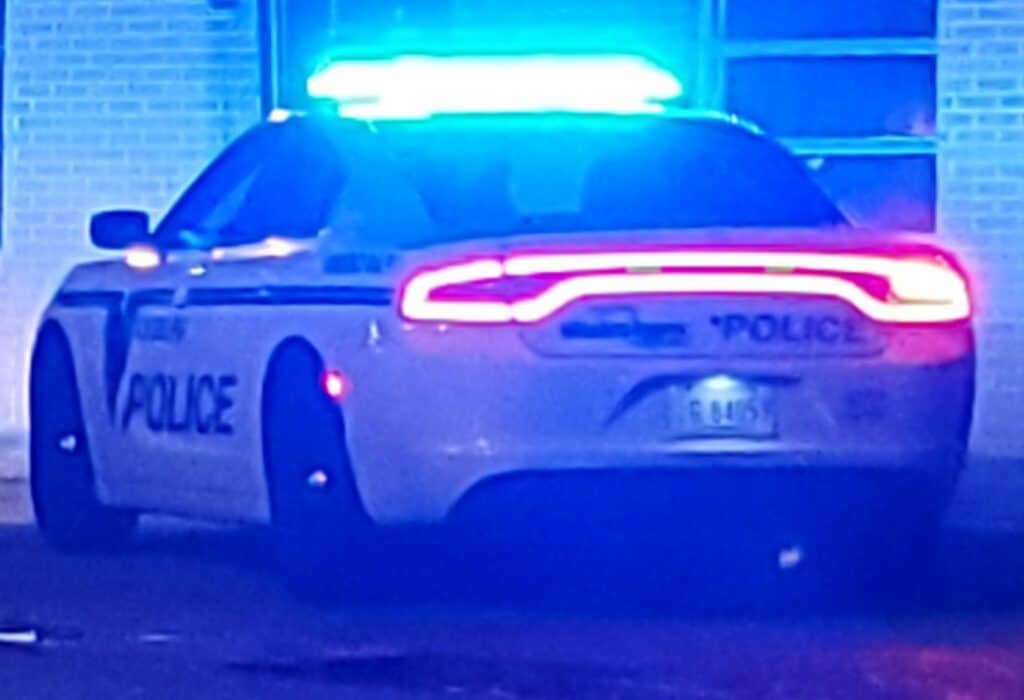 At around 8:25 p.m. on Friday police received a call of a disturbance at the Lifting Lives facility. Two men, one without a shirt, were in a verbal argument. It was reported that one of the men had a weapon. Police were in the area and on the scene almost immediately.  The man with the weapon took off running to the north towards the interstate.

Vicksburg Police, directed by Adam-4, Troy Kimble, quickly surrounded the area and captured the man in the heavy brush.

He was taken into custody without further incident and charged with disorderly conduct and resisting arrest.

Here is a video taken as police had the man trapped in the brush: