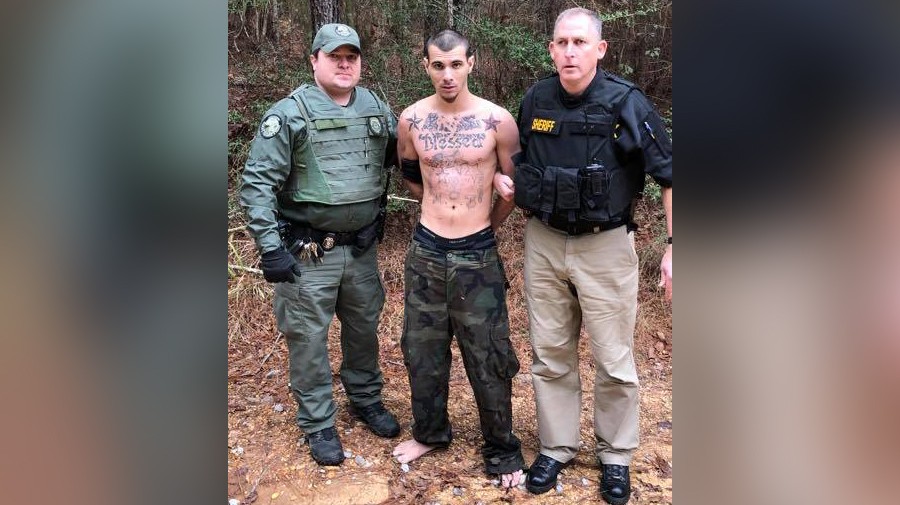 Dylan Parr has been captured. (photo from the Covington County Sheriff's Office)

Officers have captured one of three inmates who escaped from the Covington County Jail through a skylight on Wednesday.

Around 10 a.m. Friday, the Covington County Sheriff’s Office announced on Facebook that Dillon Parr was arrested in the Hot Coffee, Miss., area “just moments ago.” 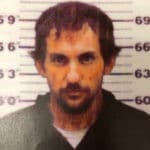 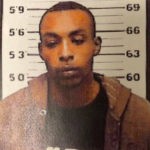 Authorities do not believe Knight and Love are armed or dangerous.

If you have any information regarding the whereabouts of Knight or Love, please call the Covington County Sheriff’s Office at 601-765-8281.