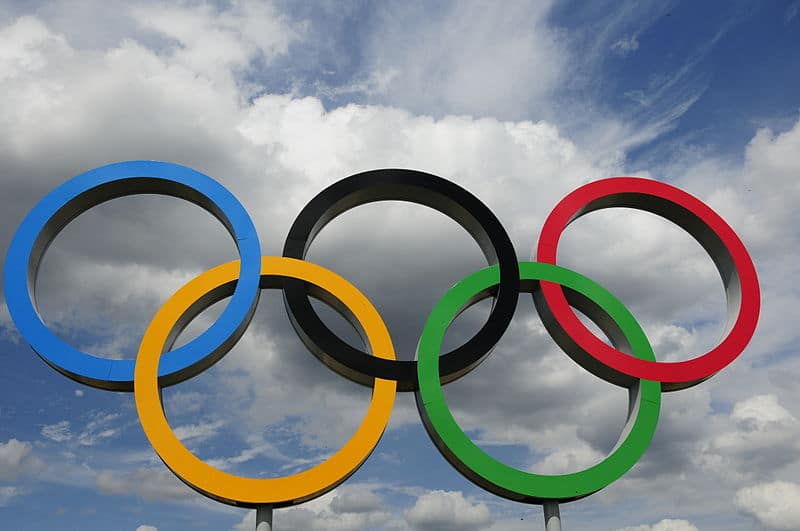 The Department for Culture, Media and Sport, CC BY 2.0, via Wikimedia Commons

The Tokyo Olympics has banned spectators after Tokyo declared a COVID-19 emergency.

The announcement came on Thursday, even though many fans have already purchased tickets, citing concerns the event could spark a new wave of coronavirus infections.

Spectators banned from Tokyo Olympic Games due to state of emergency announced in response to surge in Covid cases https://t.co/diC4mUW7a5

“It is regrettable that we are delivering the Games in a very limited format, facing the spread of coronavirus infections,” Tokyo 2020 President Seiko Hashimoto said following talks between government officials, Tokyo organizers and Olympic and Paralympic representatives, according to Reuters. “I am sorry to those who purchased tickets and everyone in local areas.”

The Tokyo Games are scheduled for July 23 to August 8.

NBC will air major Olympic events during primetime each night, and all of the games will be streamed on the NBC Olympics website.  Select sports will air on CNBC and the USA Network as well.