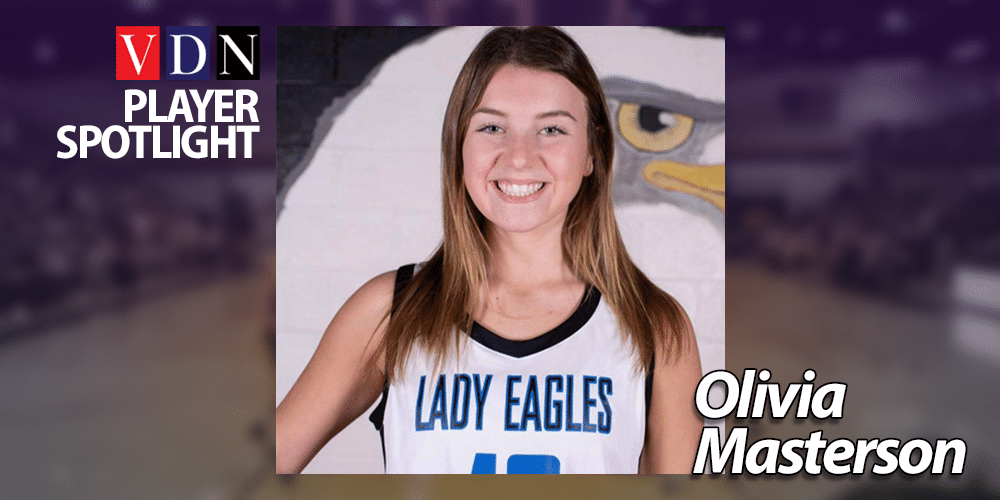 Masterson scored eight points in the big playoff win, which helped PCA advance to the second round of the playoffs. She also played great defense on Tuesday, where she was able to quickly shutdown her opponent.

Masterson has been a great impact player for the Lady Eagles all season under head coach Casey Fisher and she is improving her performance in every game.

Olivia Masterson and the Eagles will take on Centreville Thursday in an away game at 4:30 p.m.