Ole Miss upsets No. 11 Indiana in the Outback Bowl 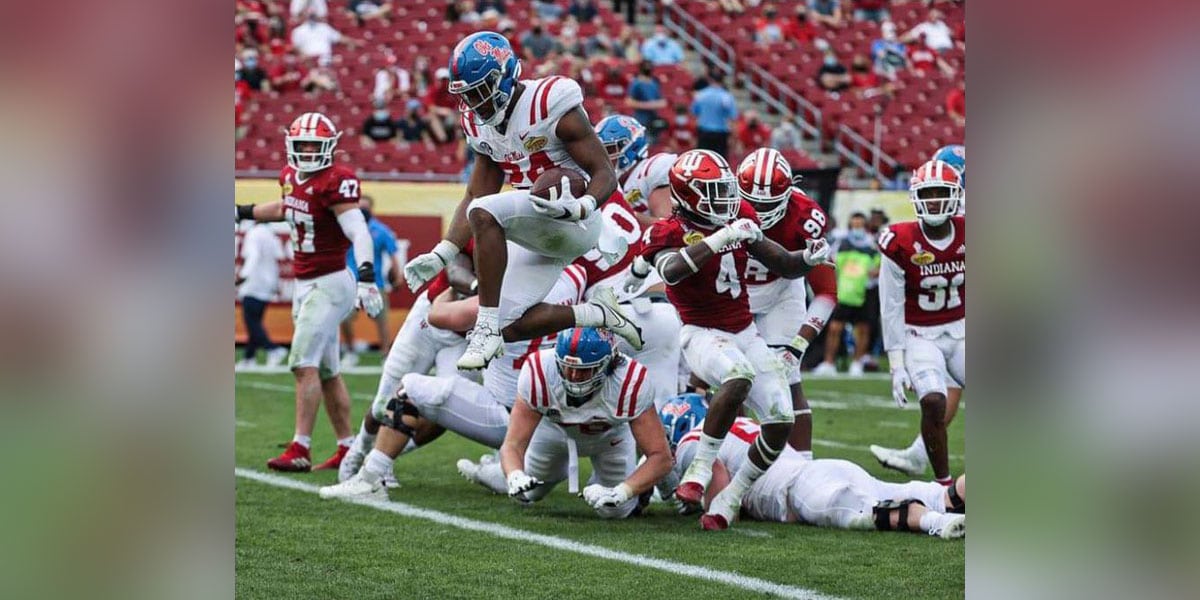 Ole Miss football pulled off an upset against No. 11 Indiana today in a 26-20 win in the Outback Bowl.

The Rebels were ahead throughout the game, taking a 13-3 lead by halftime.

The Rebels finished their season with 5-5 record under first-year coach Lane Kiffin who received a contract extension just moments before the big game.