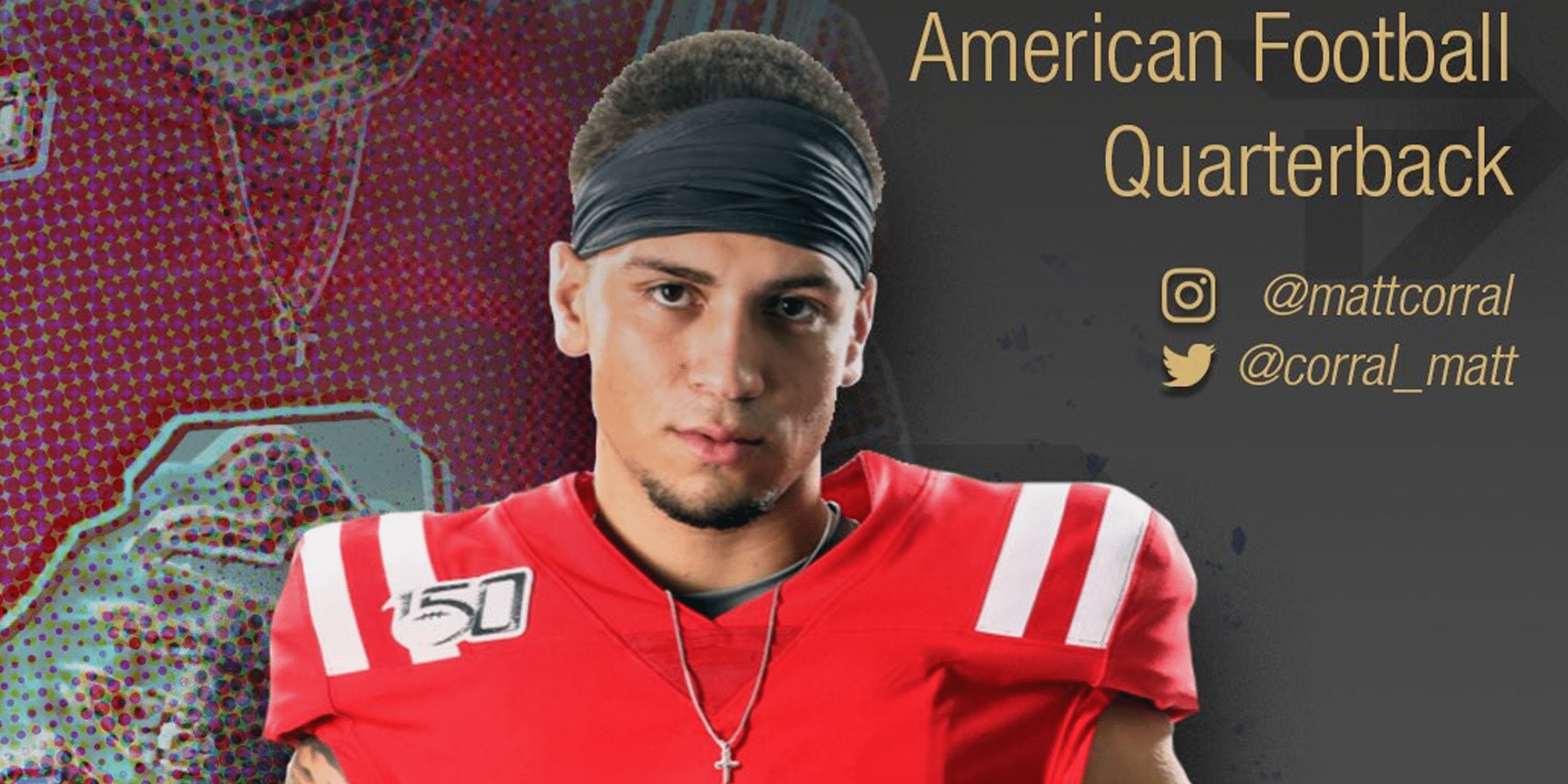 Ole Miss quarterback Matt Corral is asking for $10,000 per hour for his time now that the NCAA suspended some rules that prevented athletes from earning money from endorsements and other deals.

As many athletes have begun to sign deals and take advantage of the new NCAA ruling, Corral began working with an agency called Dreamfield, where it shows his price as $10,000 per hour appearance fee.

The Ambassador train keeps rolling. Next Up: @corral_matt 💥 who’s poised for a big year!
QB for the University of Mississippi pic.twitter.com/QGxvFzCzl9

The Rebels’ star quarterback threw 29 touchdowns last season and completed 71% of his throws for a total of 3,337 yards and is projected to be one of the best quarterbacks in college football next season. 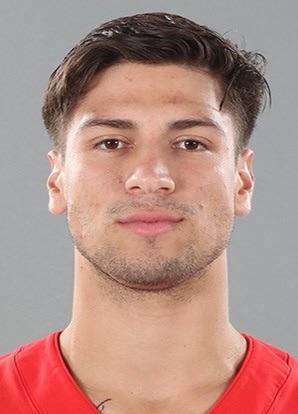 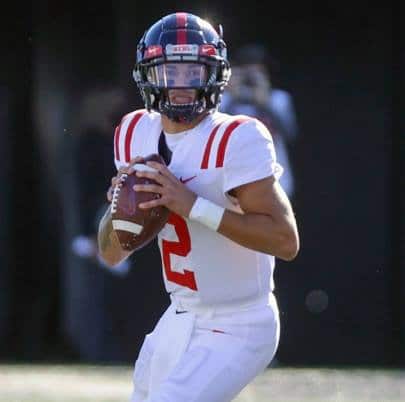 Corral is seeking a much higher price than other athletes. The nearest player on the booking site is McKenzie Milton from Florida Sate and D’Eriq King from Miami who are seeking $2,000 an hour.