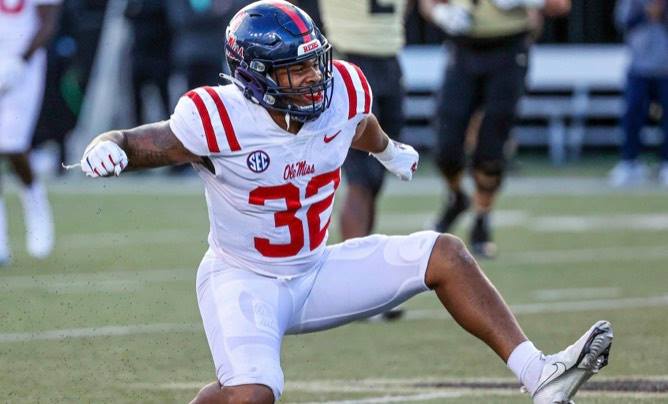 Ole Miss lead tackler Jacquez Jones has decided to transfer to the University of Kentucky. 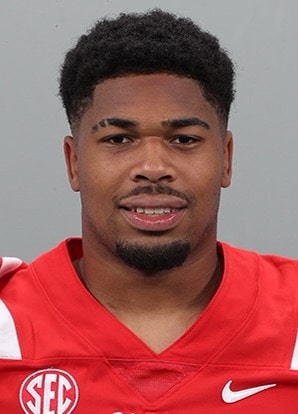 Jones made the announcement on Thursday on Twitter where he was expressed how excited he was for his new opportunity.

New Chapter In My Story 🤞🏽📖 pic.twitter.com/EYnwvlvkn2

Jones played a key role in the Rebels defense last season where he came up with 75 tackles on the year under head coach Lane Kiffin.

Jones will now be reunited with former coach Jon Sumrall, who coached him at Ole Miss and is now a linebacker coach for Kentucky.

Losing Jones is a big blow to the Rebels organization and a huge gain for Kentucky, as they are both SEC rivals and will face each other in the fall.