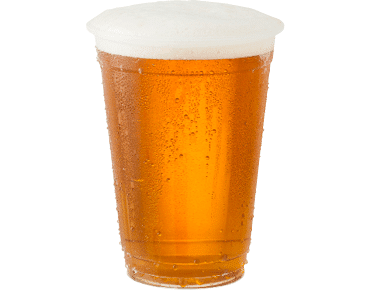 The beer trucks began rolling into Vaught-Hemmingway stadium in Oxford, Miss., yesterday in preparation for the first Ole Miss game to sell beer in the school’s 162-year history.

Saturday, the University of Mississippi becomes the third school in the state to sell alcohol during sports events at its home game against Texas A&M. Southern Miss began selling beer Sept. 28, and Jackson State began Oct. 5.

Sales are limited to those 21 or older, and buyers will need a valid government ID. Only two drinks per person can be purchased in any one transaction, and alcohol sales stop at the end of the third quarter.

“We expect in-stadium sales to reduce the temptation for binge drinking during pregame or sneaking in alcoholic beverages,” said Ray Hawkins, chief of the University Police Department in an August statement when the school announced its decision to sell alcohol. “This sales plan should lead to more responsible consumption and reduce negative behavior in the stands.”

Vicksburg PD welcomes K-9s Nadia and Kilo to the force