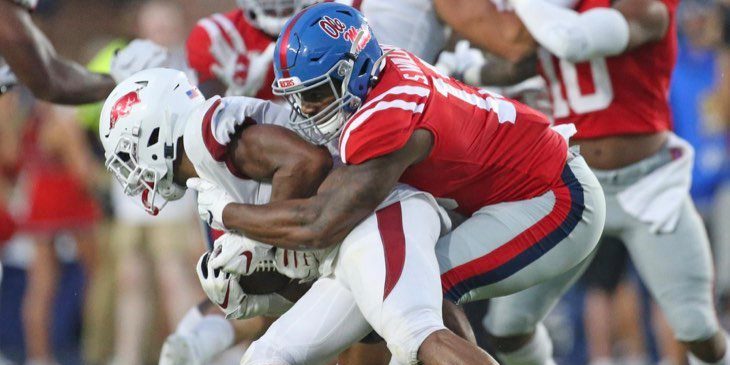 An Ole Miss spokesperson released a statement Saturday about the incident.

“We have suspended Sam Williams indefinitely from all team activities,” the statement read. “We take these charges very seriously and will allow the legal system to run its course before making further determinations on his status in our program.”

Willams was a great impact player last season for the Rebels. He finished the 2019 season with 37 tackles and six sacks. He joined the Rebels in 2019 after playing at Northeast Community College for two years.

Shortly after his arrest, Williams posted a $25,000 bail.