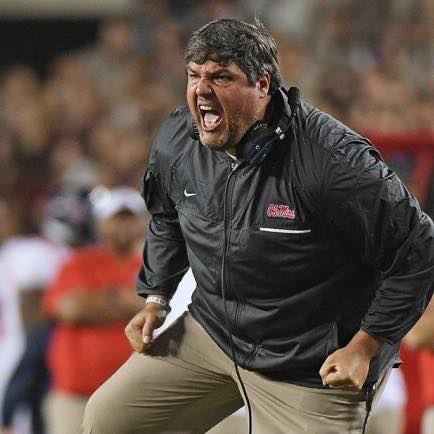 Ole Miss has parted ways with third-year head coach Matt Luke, according to numerous media reports. This comes after the Rebels lost to rival Mississippi State on Thanksgiving with a 21-20 score.

Luke became interim head coach in the 2017 football season. Before that, Luke was the Rebel’s co-offensive coordinator starting in 2012. Luke was also a player for Ole Miss in the 1990s.

Luke has finished his Ole Miss head coaching career with a 15-21 record.

The University of Mississippi has not confirmed the reports as of this writing.