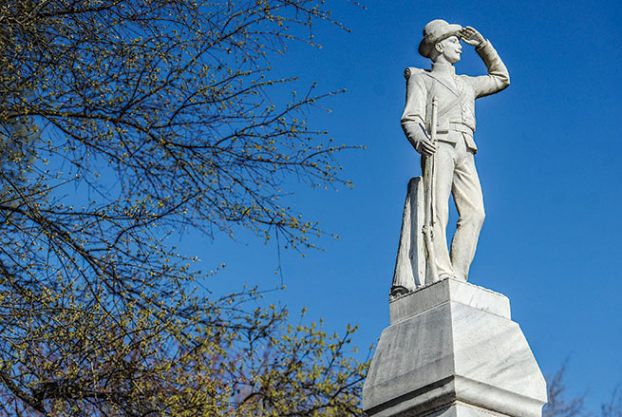 A statue of a Confederate soldier is a step closer to being moved from its prominent spot on the University of Mississippi campus.

In an email to Ole Miss students on Wednesday, Interim Chancellor Larry Sparks said that “progress that has been made to relocate the Confederate monument to the cemetery on campus, which is a more suitable location.”

The school received notification today that the Mississippi Department of History and Archives has approved the move, smoothing the way for the statute’s relocation.

As a final step, Ole Miss must also secure approval from the Mississippi Institutions of Higher Learning.

“As we move toward this important change for our university, the university administration remains committed to abiding by the state rules and laws and IHL policies that govern all construction projects on our campus,” Sparks said in his email.

In February, the Associated Student Body Senate for inclusion and cross-cultural engagement at Ole Miss passed a resolution that stated: “Confederate ideology directly violates the tenets of the university creed that supports fairness, civility, and respect for the dignity of each person.”

About a week later, the organization voted unanimously to move the statue to a Confederate cemetery on the campus.

The university contracted with an outside source to develop plans for the move, which it submitted to MDAH at the end of August.

The Confederate statue was erected in 1906, and it served as a rallying point for people who rioted to oppose integrating the campus in 1962.

Over the past two decades, Ole Miss has worked to distance itself from the once-ubiquitous iconography of the Confederacy on its campus, from banning “Dixie” from the marching band repertoire to no longer flying the state flag, which features a Confederate battle emblem in its canton.

In 2016, the school revised a plaque at the base of the Confederate statute to provide historical context.

“These monuments were often used to promote an ideology known as the ‘Lost Cause,’ which claimed that the Confederacy had been established to defend states’ rights and that slavery was not the principal cause of the Civil War,” the plaque says, in part. “… Although the monument was created to honor the sacrifice of Confederate soldiers, it must also remind us that the defeat of the Confederacy actually meant freedom for millions of people.”

“… This historic statue is a reminder of the university’s divisive past. Today, the University of Mississippi draws from that past a continuing commitment to open its hallowed halls to all who seek truth, knowledge, and wisdom.” 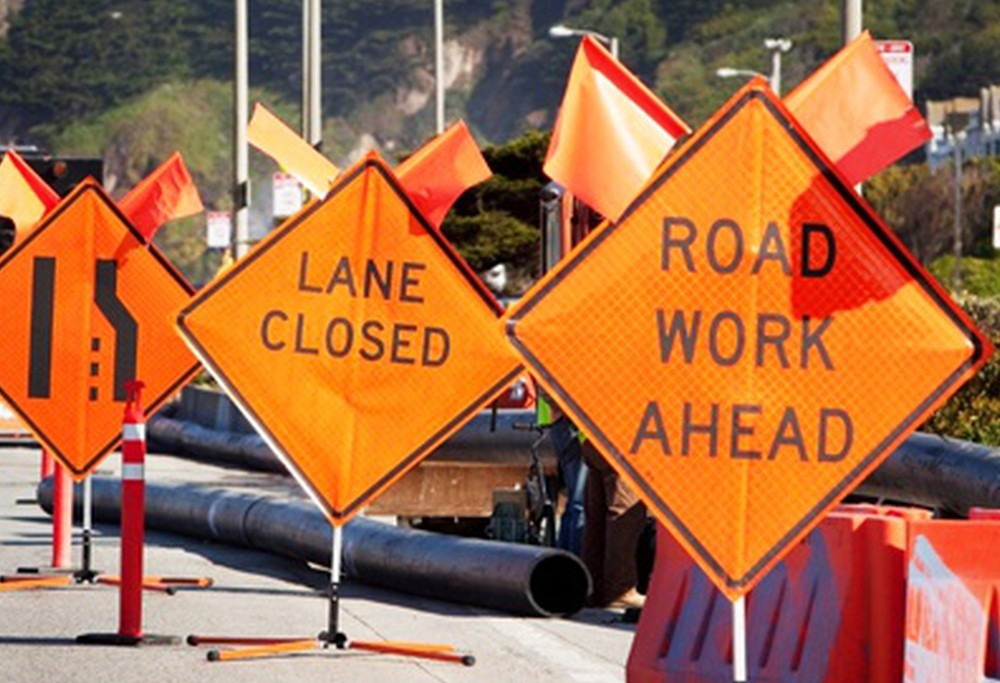 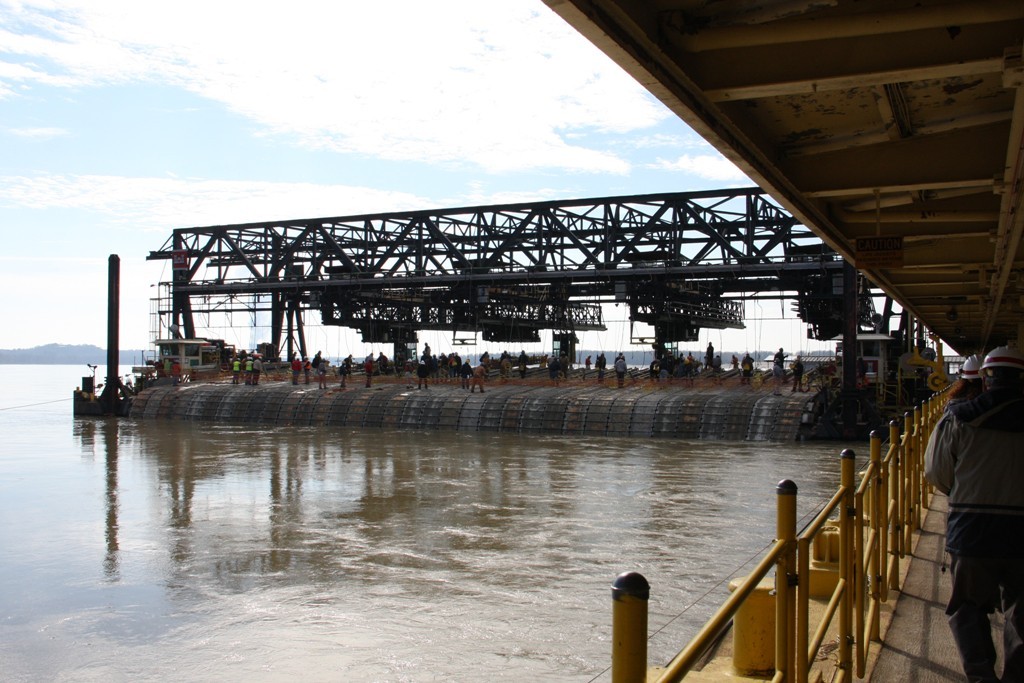 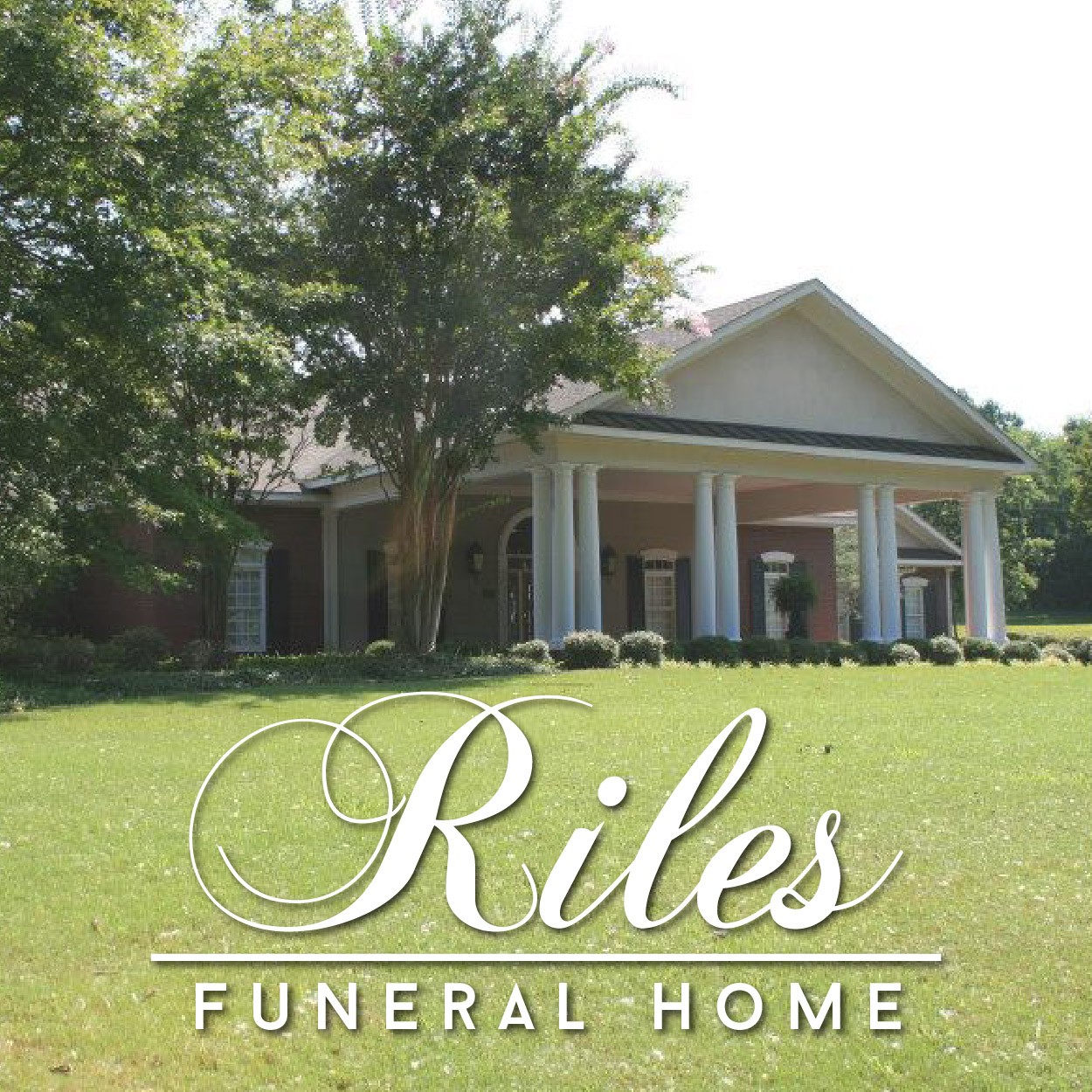 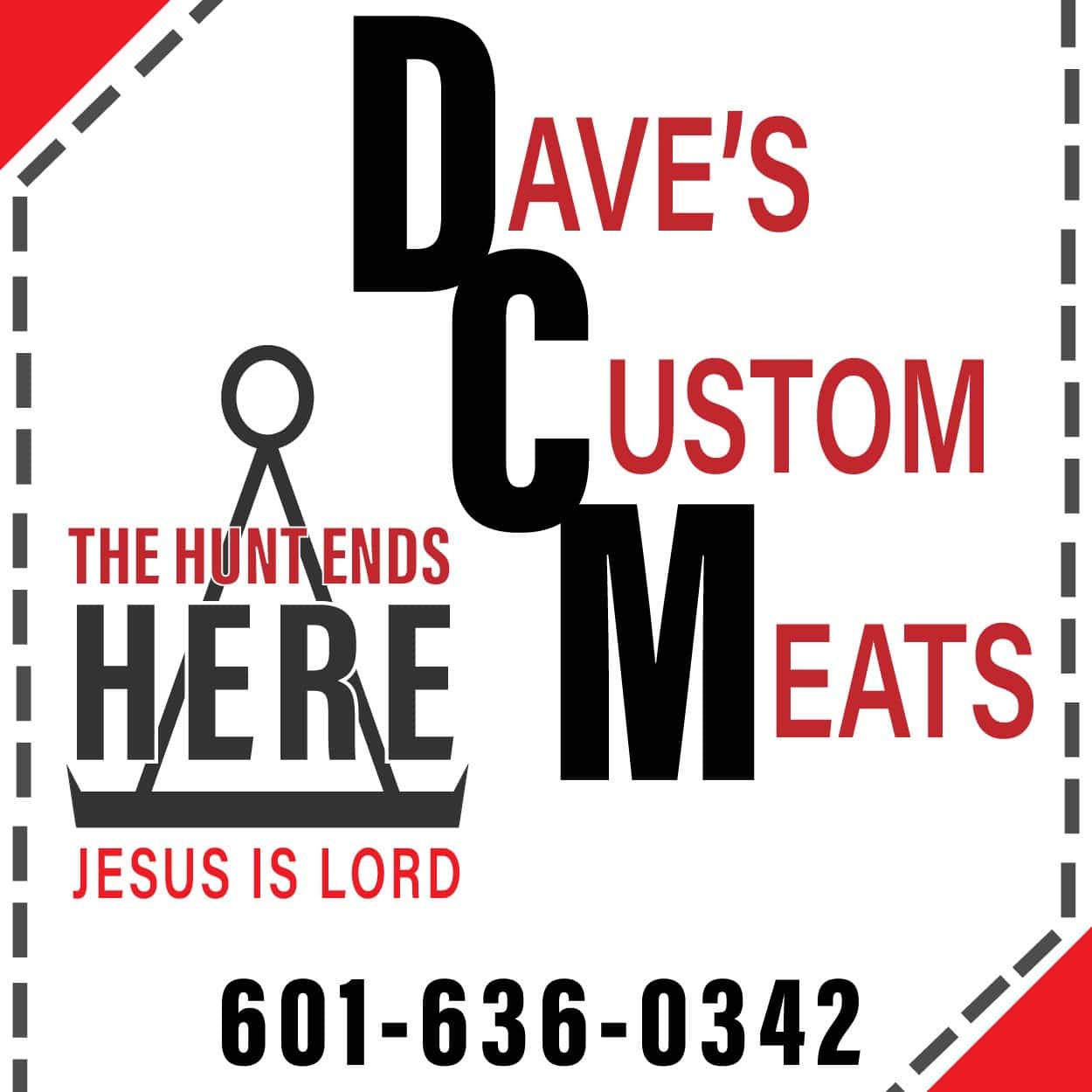