Mississippi is statistically the most unhealthy state in the country

'Leaving our comfort zone:' JFC goes on the road

‘An Arm and a Leg’: She fights health insurers for fun — and wins 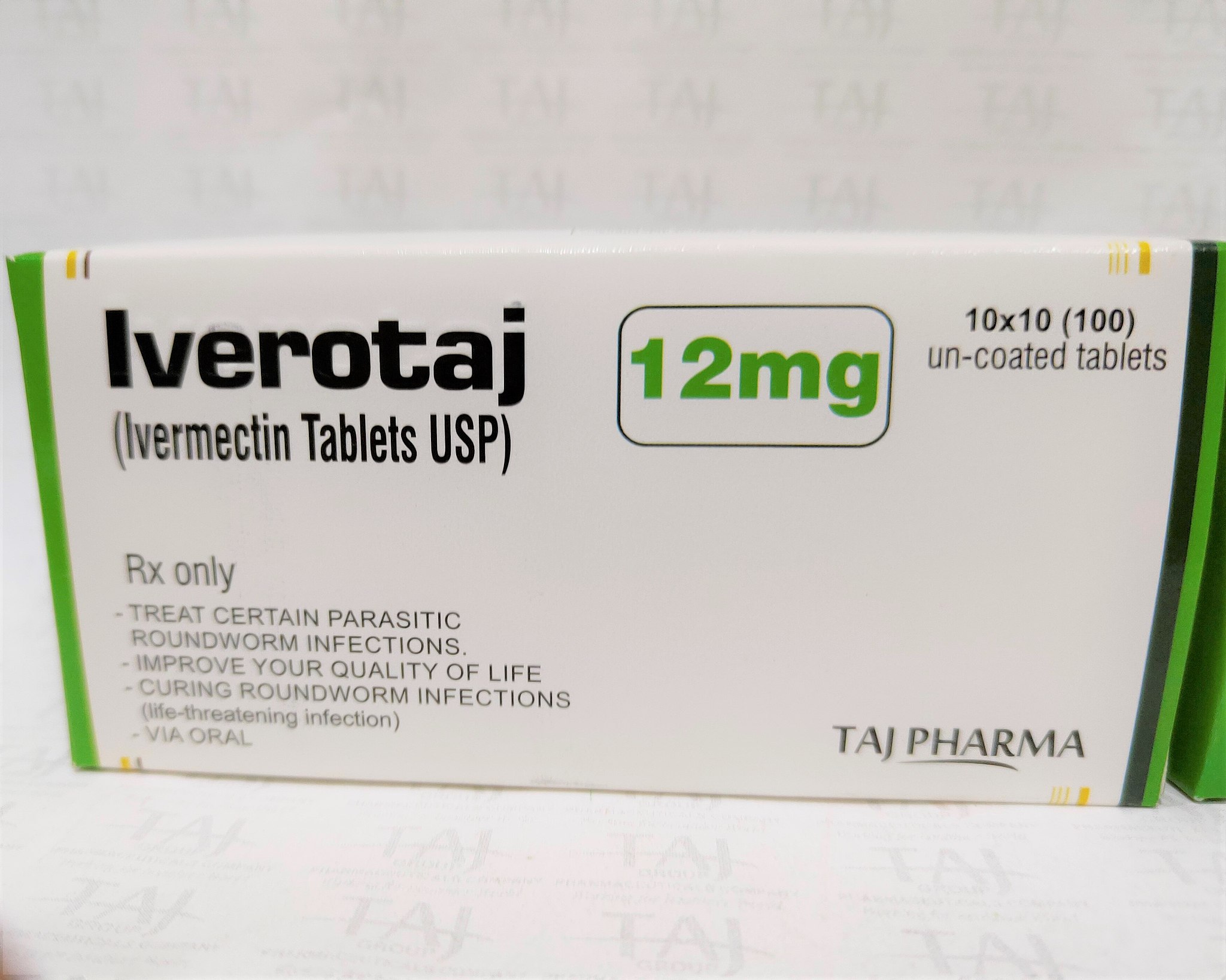 An Ohio judge ordered a hospital to treat an ill man with ivermectin after his wife was granted an emergency order for use, WXIX reports.

According to the report, Judge Gregory Howard gave the order to West Chester Hospital to treat Jeffrey Smith, 51, during his battle with COVID-19, after his wife sued in order to force the treatment.

Mrs. Smith stated in a complaint, “With absolutely nothing to lose, with little to no risk, and with the defendant likely to begin palliative care, there is no basis for it to refuse Dr. Wagshul’s order and prescription to administer ivermectin. It is respectfully submitted that this court give my husband a fighting chance.”

Mr. Smith was fighting the virus for several weeks in the hospital, according to court records.

The report states that the order to administer 30 mg of ivermectin every day for three weeks was given, but does not address the reasoning which led to the decision.

According to the National Institutes of Health, “Ivermectin is a Food and Drug Administration (FDA)-approved antiparasitic drug that is used to treat several neglected tropical diseases, including onchocerciasis, helminthiases, and scabies. It is also being evaluated for its potential to reduce the rate of malaria transmission by killing mosquitoes that feed on treated humans and livestock. For these indications, ivermectin has been widely used and is generally well tolerated. Ivermectin is not approved by the FDA for the treatment of any viral infection.”

The CDC has also warned against the use of ivermectin. In a recent Health Alert Network update from the CDC, they state, “Ivermectin is not authorized or approved by FDA for prevention or treatment of COVID-19. The National Institutes of Health’s (NIH) COVID-19 Treatment Guidelines Panel has also determined that there are currently insufficient data to recommend ivermectin for treatment of COVID-19. ClinicalTrials.gov has listings of ongoing clinical trials that might provide more information about these hypothesized uses in the future.”

Hurricane Ida’s damage leaves a long road to recovery ahead