Officer Mackel of Concordia Parish will survive his gunshot wounds 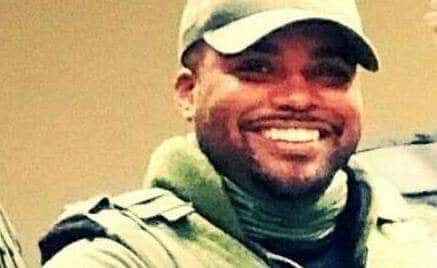 An armed robbery suspect was killed and a sheriff’s deputy was shot and wounded in a shootout Thursday in Vidalia, La.

Concordia Parish Officer Walter Mackel was shot when he knocked at an apartment door while investigating a holdup earlier in the day. A robot was used to find the suspect after the officer was safely extracted and transported to the hospital. 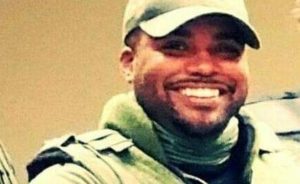 According to a preliminary investigation, authorities encountered 21-year-old Kaleb Melton and gunfire was exchanged “during the course of the interaction,” according to a Louisiana State Police statement. Melton was pronounced dead at the scene.

Mackel was taken to University Medical Center in Jackson where officers from Pearl, Miss., were giving “positive updates” on his condition, the sheriff’s office said in a Facebook post. State police described his injuries as “moderate to severe,” but said he was stable.

His wife of five months reported on Facebook: “Yes, Walter was in surgery everything went well, his left lung and kidney were hit. He has a tube in his chest and stomach to help keep air and blood drained. They did not remove bullet because it would’ve caused more damage. We’ll be in the hospital for the next few days.”

Vidalia is across the river from Natchez in Mississippi. 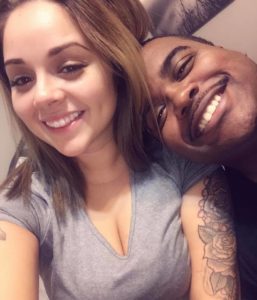 Walter and Pamela Mackel on a happier day.

The city of Vidalia and Concordia Parish have rallied in support of the young newlyweds and their injured law enforcement officer.