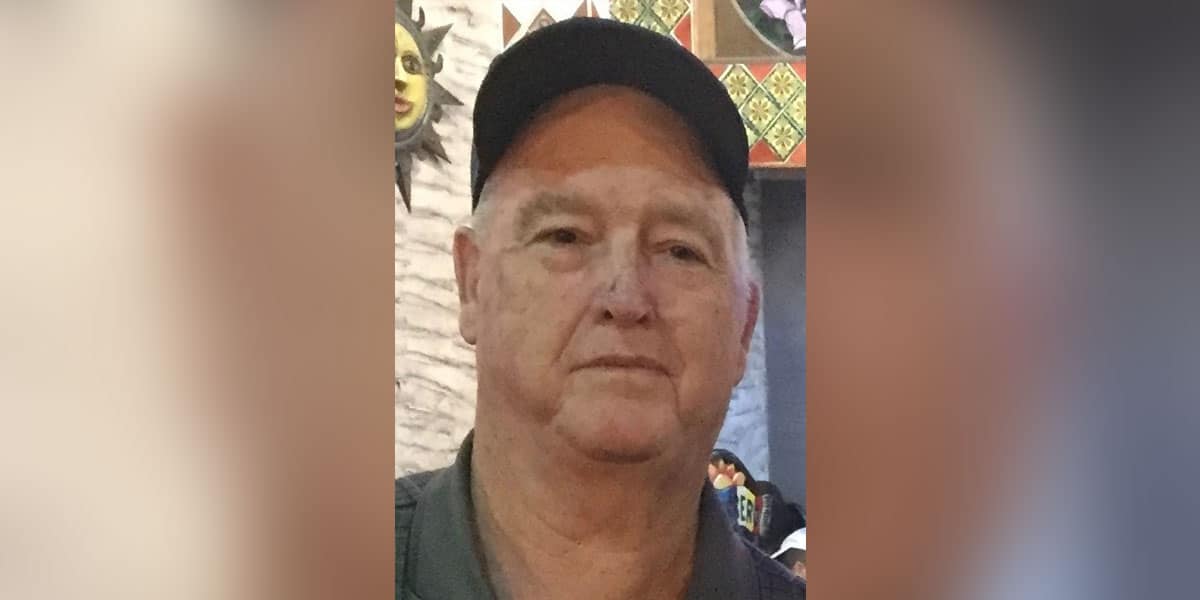 Odis lived his entire life in Vicksburg. He attended Warren Central High School. Afterward, he attended Hinds Community College where he obtained a degree in welding.

After graduation, he worked as a welder with R. G. LeTourneau. Odis became a boat pilot and worked for many years with Patton Tully Transportation Company. He later worked for Terrell Barge Lines until his retirement. His passions after retirement were hunting, fishing and attending local, live country music gatherings. He was a faithful attendee at Immanuel Baptist Church.

The family sends special thanks to Dr. Samuel Pierce and his staff.

A service will be held at 10 a. m. Tuesday, Sept. 22, 2020, at Glenwood Funeral Home with Bro. Billy Brumfield officiating. Odis will be buried in Cain Ridge Cemetery in Lorman, Mississippi. Honorary pallbearers are Josh Cole and Barry Marble.