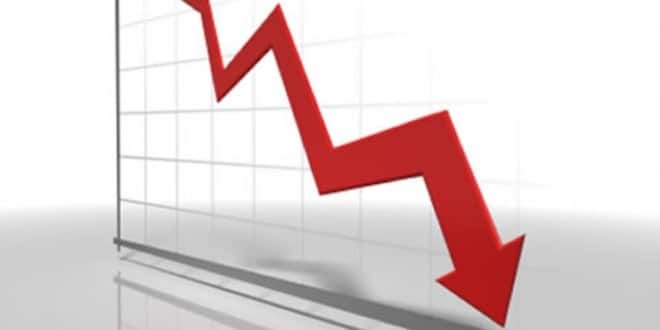 Weekly new unemployment claims in Mississippi dropped for the second time in several weeks according to information from the U.S. Department of Labor.

Unemployment shot up in the wake of the COVID-19 crisis as businesses closed their doors. In Mississippi, the increase in new unemployment claims began a steady rise in mid-March, reaching their highest point the week ending April 4, with 45,852 new claims.

Since mid-March, Mississippi has seen more than 166,000 new unemployment claims.

Nationally, 4,427,000 Americans filed new claims for unemployment for the week ending April 18, which was down 810,000 from the previous week. 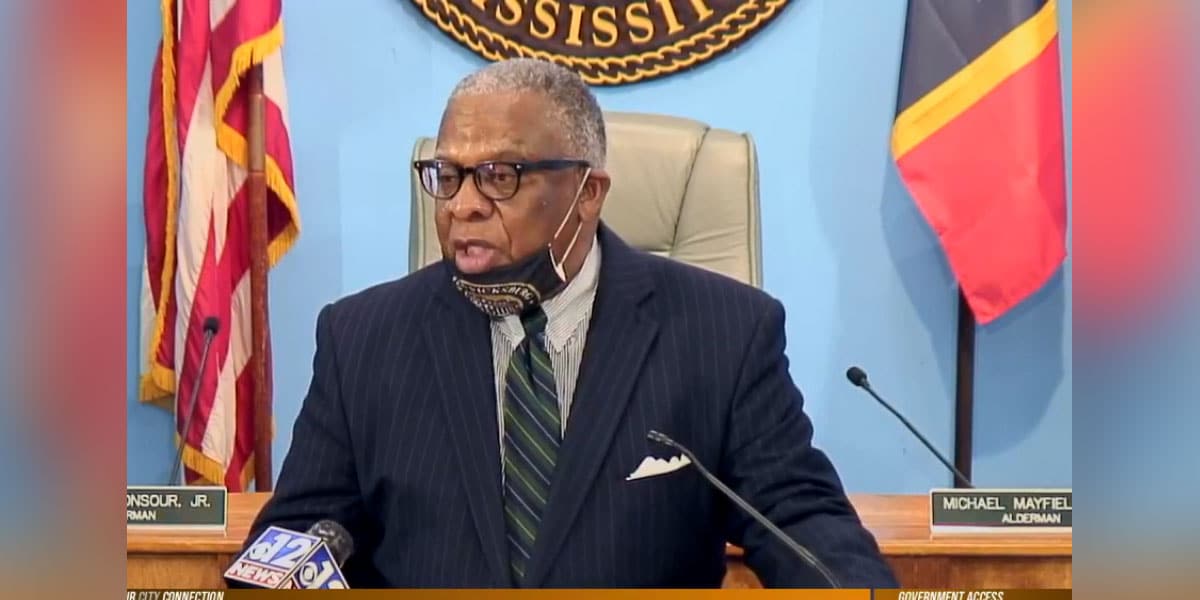 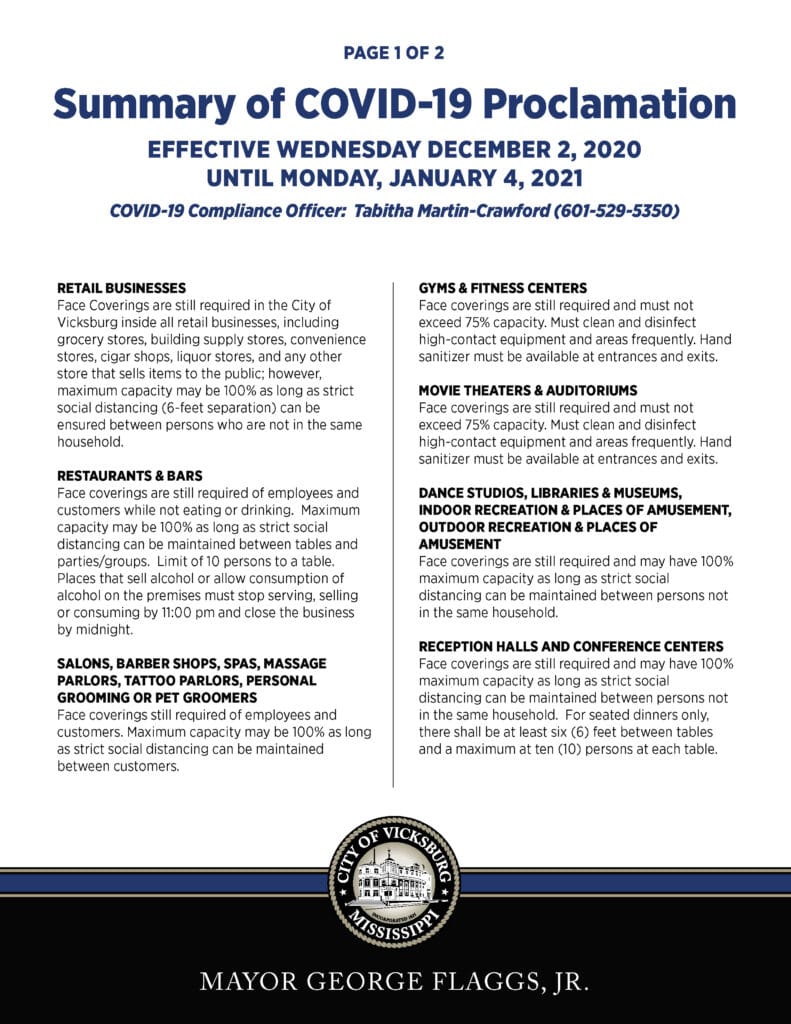 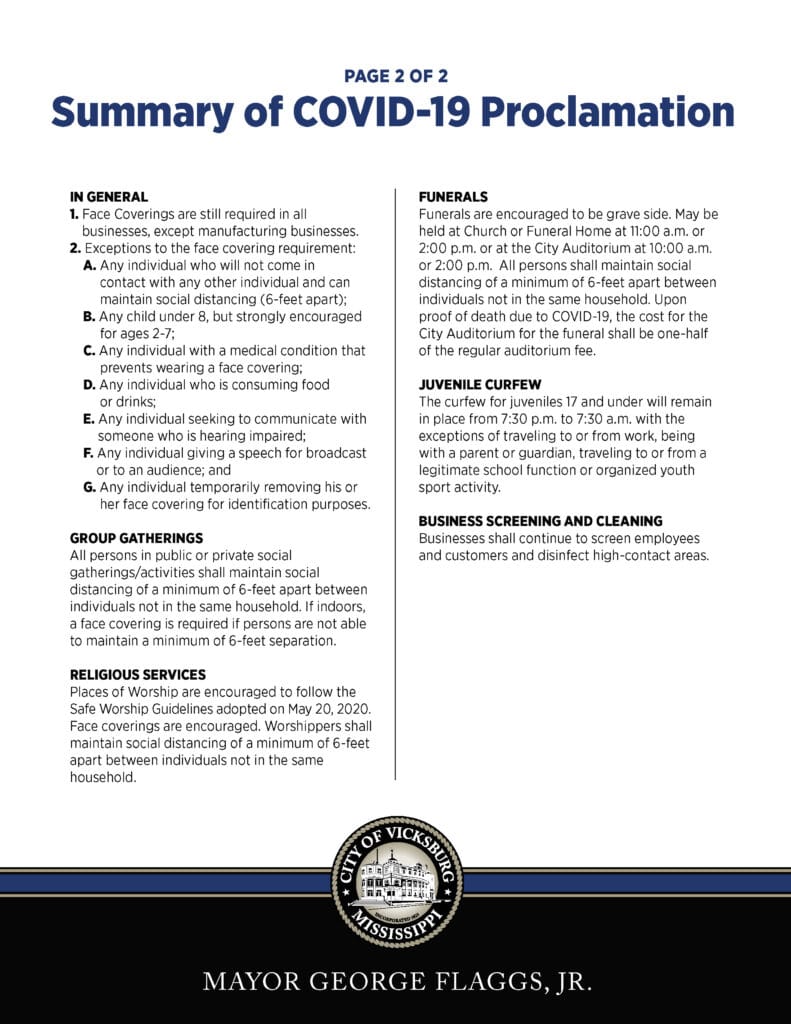