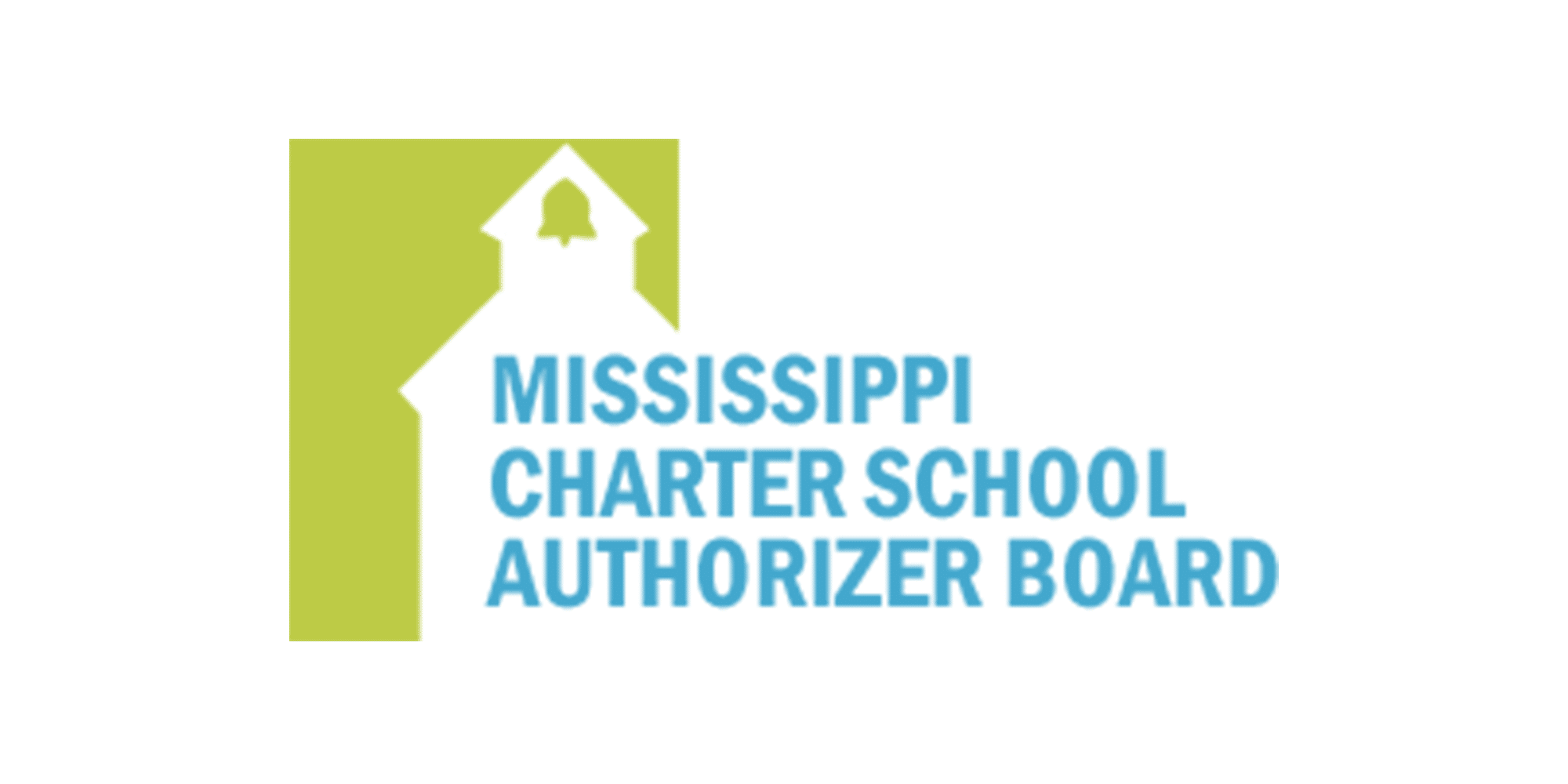 No new charter schools were approved to open in Mississippi this application cycle, and some charter school advocates say it represents bigger problems with the climate in the state.

The Mississippi Charter Authorizer Board, which oversees all existing charter schools and authorizes new ones, denied applications from Instant Impact Global Prep and Relentless Prep Academy at its Monday meeting.

Each year the authorizer board goes through a months-long process to screen potential operators and grant them the authority to open a school in Mississippi. Three other potential schools from two operating organizations withdrew their applications late in the process. This marks the second time no new schools were approved in an application year. The first occurred in the 2016 cycle.

Mark Baker, an authorizer board member and the chair of the applications committee, said he is frustrated by the results of this year’s application cycle and that this would be the last year no new charter schools are approved

Baker told Mississippi Today he believes the problem is that the current charter school law is “too onerous” and changes need to be made to provide charter schools more flexibility.

He said he hopes the board will approach the Legislature with specific points to address in the next legislative session.

But Rachel Canter says the needed change is not in the law itself but the board’s support of applicants before and during the application process. Canter, the executive director of Mississippi First and an advocate who worked with lawmakers to write the Mississippi Charter Schools Act in 2013, said there’s “no real support” given to hopeful schools.

“The sector’s only eight years old,” said Canter. “If the board wants the charter sector to grow, there are things they need to be doing differently. They need to be more collaborative with schools and partners.”

She also said the law doesn’t dictate specifics of the application process — those are determined by the board.

In recent years dozens of prospective schools have started the process, but by the end of the application cycle just a handful actually receive the green light from the authorizer board.The board has approved nine schools total since 2014, when the first cycle began.

“If they want a different application process than the one they have intended that is longer, or offers more opportunity for feedback, that’s all on them,” she said.

Lisa Karmacharya, the executive director of the Mississippi Charter Authorizer Board, said her office and the consultant that evaluates charter school applicants and makes recommendations to the board provided a lot of feedback and outreach to applicants.

“I don’t know anybody that is more disappointed than I am,” she said of the fact no schools were approved.

But it was not due to lack of support, she said, noting that since March, the consultant held over 40 meetings and exchanged around 200 emails with the organizations vying to open schools.

“(The consultant) had constant communication, constant feedback and constant opportunities to engage with them,” said Karmacharya.

Karmacharya also said the board has put out a request for organizations to help with recruiting efforts and has been doing some of its own work on that in house.

Grant Callen of Empower Mississippi, which supports school choice options including charter schools, echoed Baker’s frustration in a series of tweets responding to the news.

“Last I checked, all seven of Mississippi’s current charter schools had a waiting list to get in and 90% plus retention rates. Parents love the education their kids are receiving, and more parents want that opportunity,” he said. “Another cycle without approving new charter schools is a travesty.”

Charter schools can apply directly to the authorizer board if they’re planning to open in a D or F district. If an operator wants to open in an A, B, or C district, they need to get approval from the local school board.

There are currently seven schools operating throughout the state with two additional schools set to open in 2022.