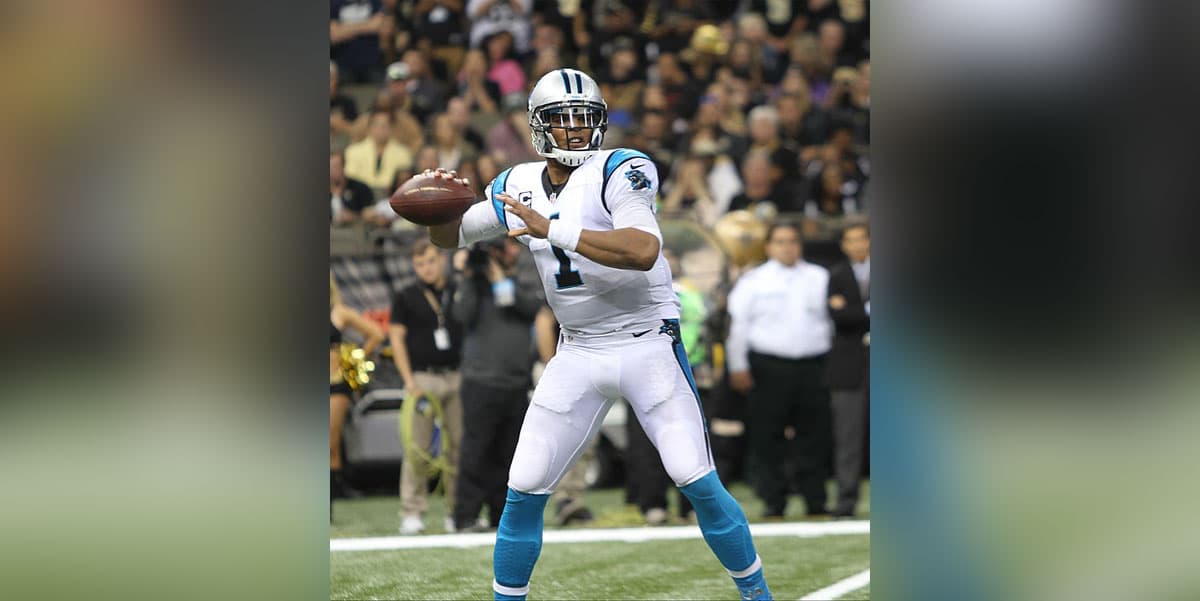 Official statement from the Patriots: pic.twitter.com/Xh9nQKTIly

The Patriots released a statement informing the public that a player tested positive and is now in quarantine, but did not name Newton.

“Late last night, we received notice that a Patriots player tested positive for COVID-19,” the statement reads. “The player immediately entered self-quarantine. Several additional players, coaches and staff who have been in close contact with the player received point of care tests this morning and all were negative for COVID-19.

“We are in close consultation with the NFL, as well as our team of independent doctors and specialists, and will follow their guidance regarding our scheduled trip to Kansas City and game against the Chiefs. The health and safety of our team, as well as our opponent, are of highest priority.”

This is Newton’s first season with the Patriots and has led them so far to a 2-1 record.