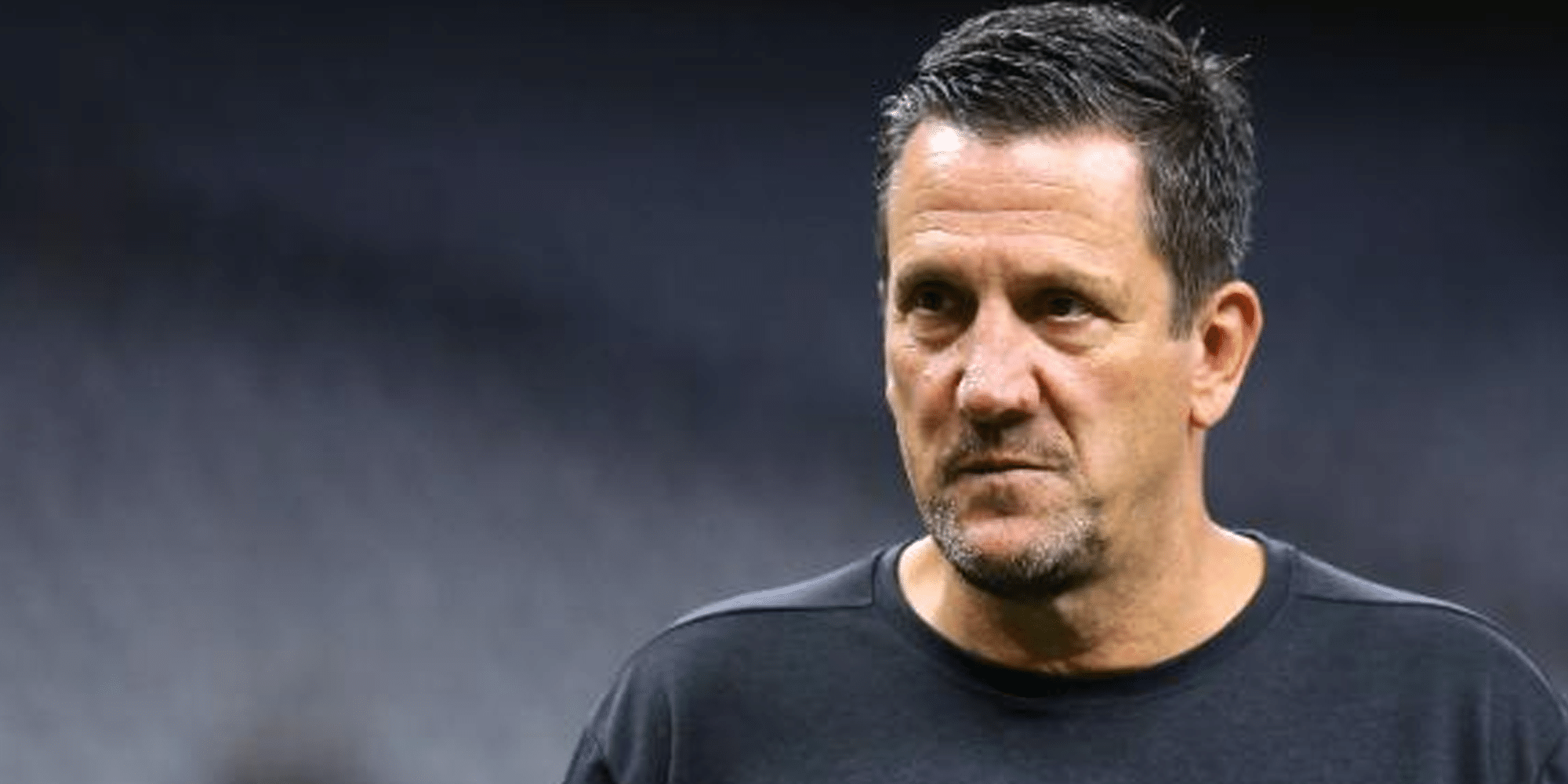 The New York Jets assistant coach was fighting for his life until his passing, five days after the incident, at the age of 58. Knapp was rendered unconscious by the collision and never regained consciousness.

The family released a statement on Thursday:

A statement from the Knapp family.

“The loss of a loved one is always a challenge but is harder when it is completely unexpected,” Jets head coach Saleh said. “Charlotte, Jordan, Natalie, and Camille please accept our most sincere condolences. Greg had such an inner peace about him that people always seemed to gravitate towards. He lived life in a loving way that helped him connect with people from all walks of life in a unique way. In his short time here, I believe the people in this organization had a chance to experience that connection. Greg, thank you for all that you have shared with us, you will be missed brother.”

Knapp has been coaching in the NFL since 1995 with various teams such as San Francisco, New York Jets, Denver and Oakland. His passing has stunned the football world and he will be forever missed.