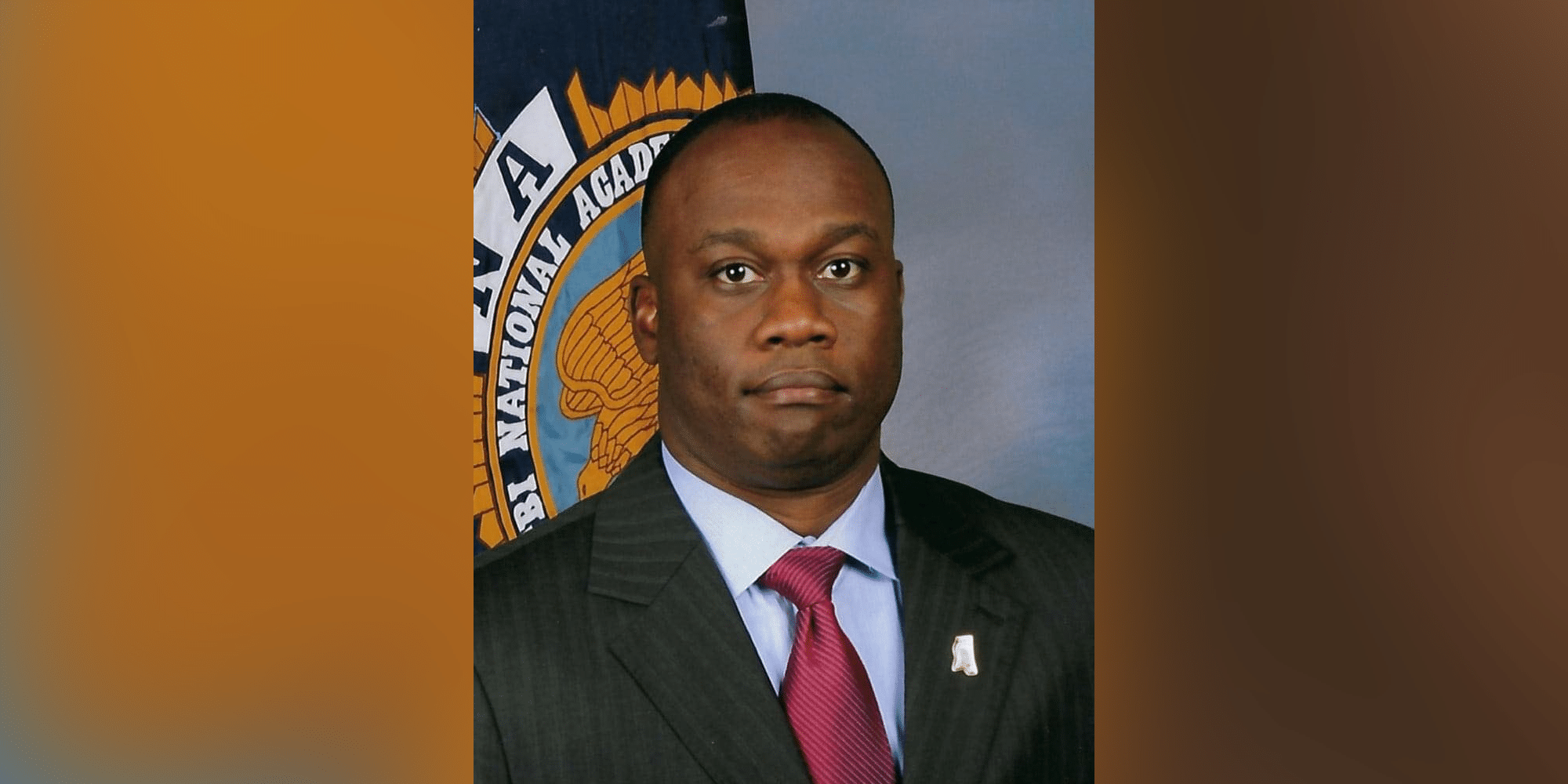 In a press release, Captain James L. Wilson was announced as the new appointee to the position of Director of Auto Theft and Salvage.

Wilson received his Bachelor’s Degree in Criminal Justice from Alcorn State University. He is a graduate of the FBI Command College for Leadership and Organizational Success and the FBI National Academy.

“It is an honor to announce the appointment of Captain James Wilson to Director of Auto Theft and Salvage,” said Lieutenant Colonel Lee Morrison, Mississippi Bureau of Investigation Director. “Captain Wilson’s extensive career in law enforcement and leadership experience make him the ideal candidate for the position.”

“Captain Wilson is a trusted and proven leader with a distinguished record in law enforcement,” said Colonel Randy Ginn, Director of the Mississippi Highway Patrol. “Captain Wilson’s vast experience across the Mississippi Department of Public Safety has equipped him with the skillset needed to excel in his new position.”