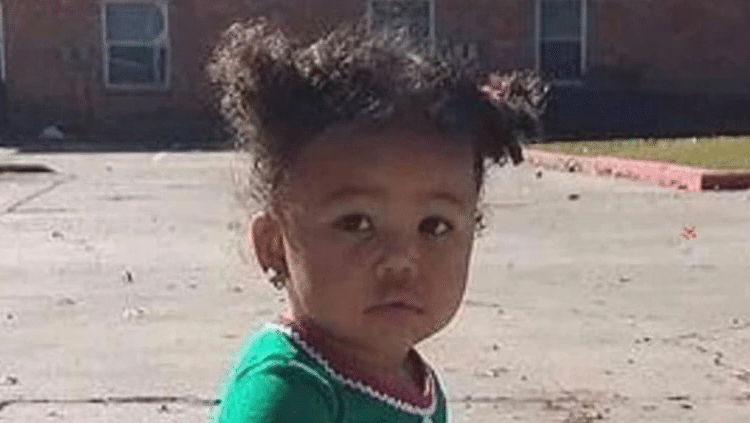 New details surrounding the death of 2-year-old Navaeh Allen have been made public.

According to a report by WAFB, arrest information shows Phillip Gardner relayed to authorities that Lanya Cardwell punched the child after grabbing her contact lenses as she was getting ready for work. The attack caused Allen to fall and strike her head on a cabinet. The report further states that the mother took Allen into another room where an argument began. 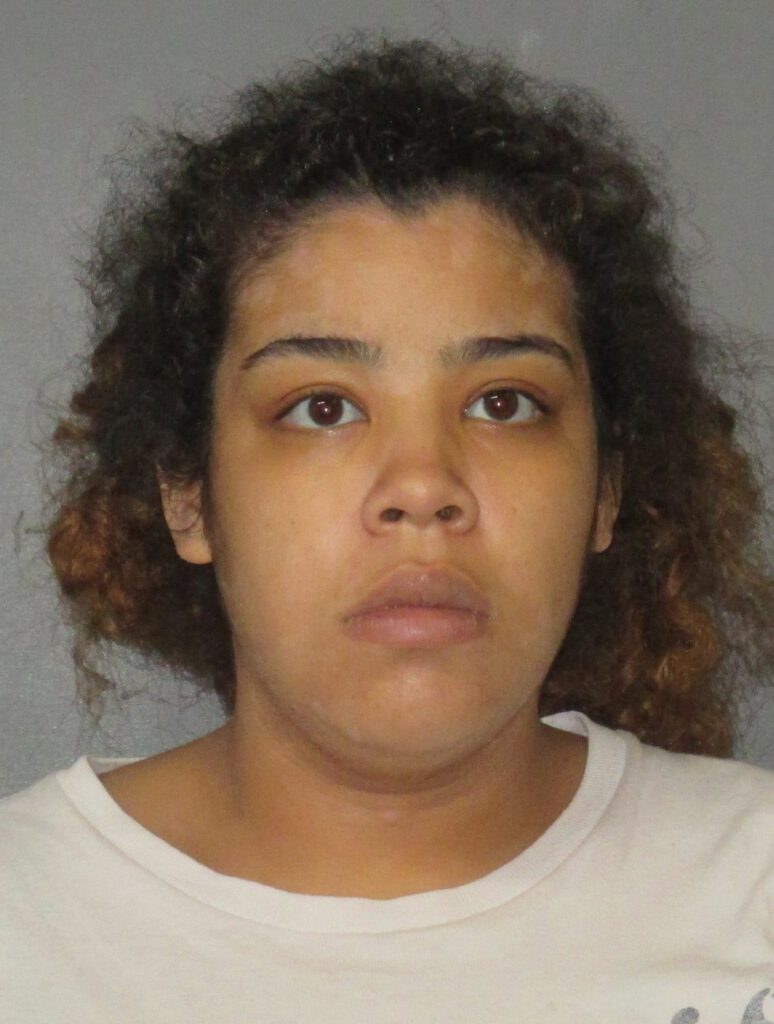 Gardner noticed a bruise on the child’s forehead, but proceeded to take Cardwell to work.

After returning home with Allen, Gardner noticed Allen refusing to eat and was complaining of stomach pain. Allen laid down on the couch and was found unresponsive. 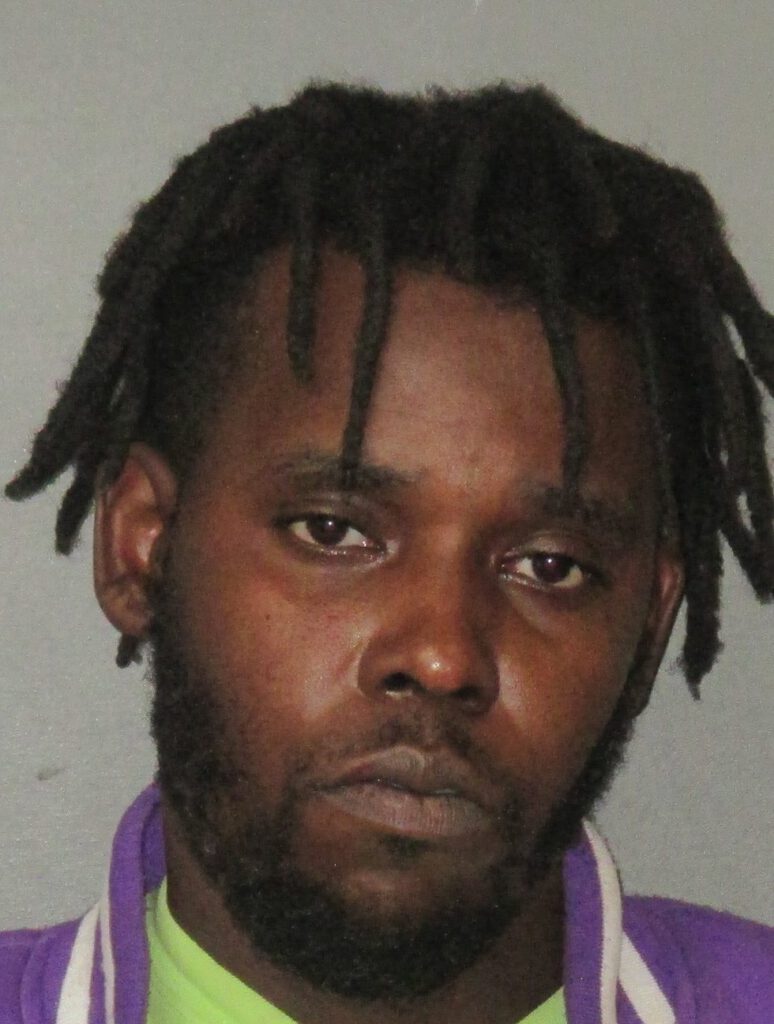 Gardner stated he attempted to perform CPR on the 2-year-old but assumed she had died. Gardner further admitted to not calling 911 and left his cell phone behind so it could not be tracked by authorities.

From there, Allen was put into a suitcase and loaded into a car to be disposed of in Mississippi. The child and her clothing were left inside of a trash can.

Forensics stated the child had brain swelling due to severe trauma. However, the child may have still been alive and suffocated to death before the other injuries were able to take her life.